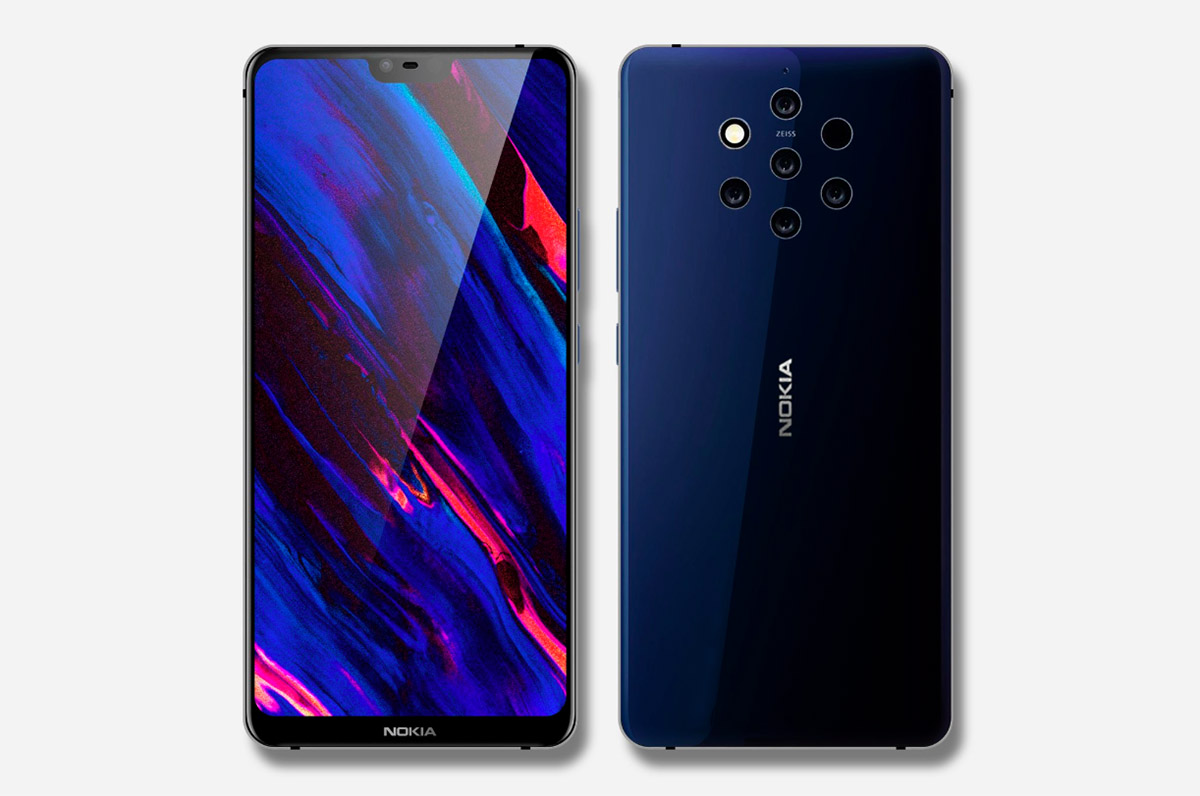 After multiple delays, it appears that the much-awaited Nokia 9 PureView is finally ready for launch. Three variants of the phone, bearing the model numbers TA-1082, TA-1087, and TA-1094 have been certified by the Bluetooth SIG. This certification is a prerequisite for the launch of new phones, which means that HMD Global might not delay the launch any further. This means that we might see the Nokia 9 PureView at the upcoming CES or MWC trade shows as Bluetooth SIG certifications are usually granted a month or two before the launch of a smartphone.

The variant with the identifier TA-1094 has also shown up at other certification bodies previously, such as MIIT and 3C, which leaves little doubt that an announcement is imminent. All the models in question support Bluetooth 5.0 and 4G LTE networks. However, the Bluetooth certification listing hasn’t betrayed any other information about the phone.

The highlight of the Nokia 9 PureView is its alleged Penta-lens setup, which would the world’s first. Detailed information about the camera configuration is not known, but it is expected to have the Zeiss branding. As per rumors, it will have an RGB sensor, a wide-angle lens, a telephoto lens, and a monochrome sensor. Apparently, the PureView technology is to be blamed for the delay, as HMD Global acquired it not too long ago and allegedly needed time to implement it properly.

The phone will reportedly be fueled by the Qualcomm Snapdragon 845 processor, and it could most likely have 8GB of RAM and 128GB of storage. The phone is expected to be a part of the Android One program and will most likely ship with Android 9 Pie right off the bat. Previous rumors have stated that the smartphone might sport a 5.9-inch OLED screen with QHD+ resolution and an in-screen fingerprint scanner.

As manufacturers prepare quadruple camera systems for their future devices, it is not crazy to think the Nokia 9 PureView will not ship with a Penta-lens camera system. If you want to know more about the upcoming flagship, check out our previous coverage below.