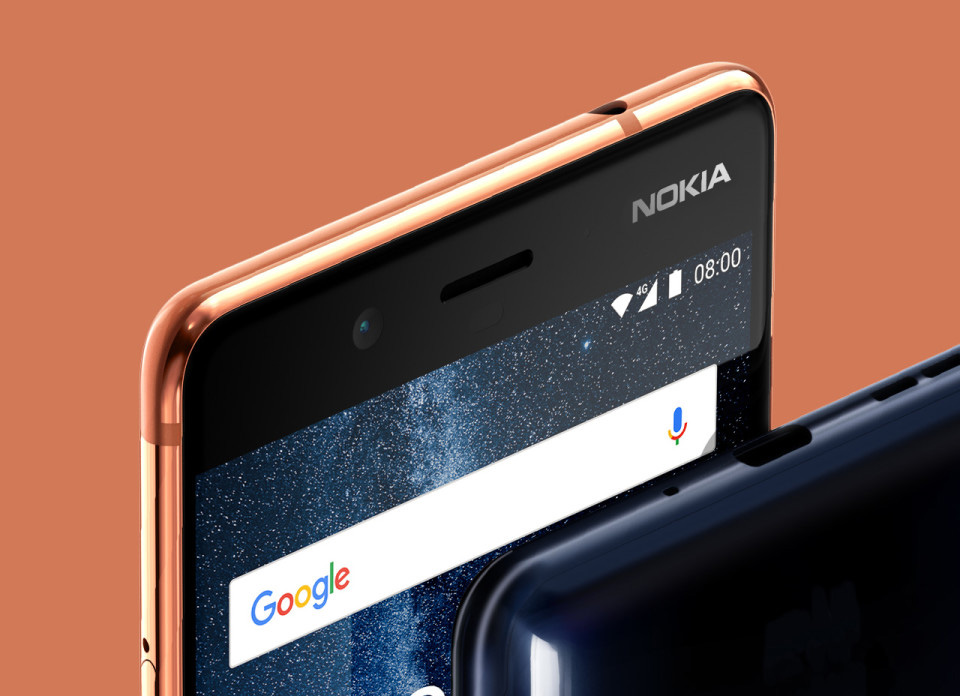 Gone are the days when premium phones would end up costing between $600-$700 (save for the OnePlus 6) and as newer technologies are found in these devices, expect their price tags to go skywards. It appears that HMD Global might be facing the same obstacles when it comes to its plan on launching the Nokia 9. The price tag, as rumor has it, is going to be absolutely ridiculous.

According to a tweet from Nokia anew, the Nokia 9 is expected to feature a $990 price tag for the bigger version, which got us thinking quite deeply. It appears that there are going to be two variants of the Nokia 9; a regular version and a larger model, which at this point we do not know the official name, but let us assume that it is going to be called the Nokia 9 Plus.

The hardware specifications of the flagship will be just like any other high-end phone that’s been released in 2018; a Snapdragon 845 paired with at least 4GB of RAM. However, at this price tag, it would be preposterous if we don’t see anything with at least 6GB RAM on the Nokia 9. Additionally, there are rumors that the Nokia 9 will be coming with a multiple camera lens setup, similar to what the Huawei P20 Pro rocks, so our guess is that we could be seeing a total of five camera lenses on the flagship.

The approximate price of the big version of the flagship (Nokia 9) is $990?
Prepare your money 🙂#nokia #exclusive #nokiamobile #nokia9 #hmd

If there is going to be a triple camera lens at the back of the phone, it will give the flagship outstanding telephoto capabilities, and allow the secondary, or tertiary lens to zoom up to three times the regular value. The Nokia 9 might also end up being the first flagship launched by HMD Global to get support for wireless charging, but all of this info should be perceived with a pinch of salt for now.

The launch still has to take place and HMD Global has yet to provide a small teaser anywhere on the next big thing from its side. Regardless, we’ll keep you updated when more information comes our way.

What sort of features are you expecting from the Nokia 9? Tell us down in the comments.

Nokia 9 Surfaces On GeekBench, Providing More Evidence For Snapdragon 835 As Its Processor