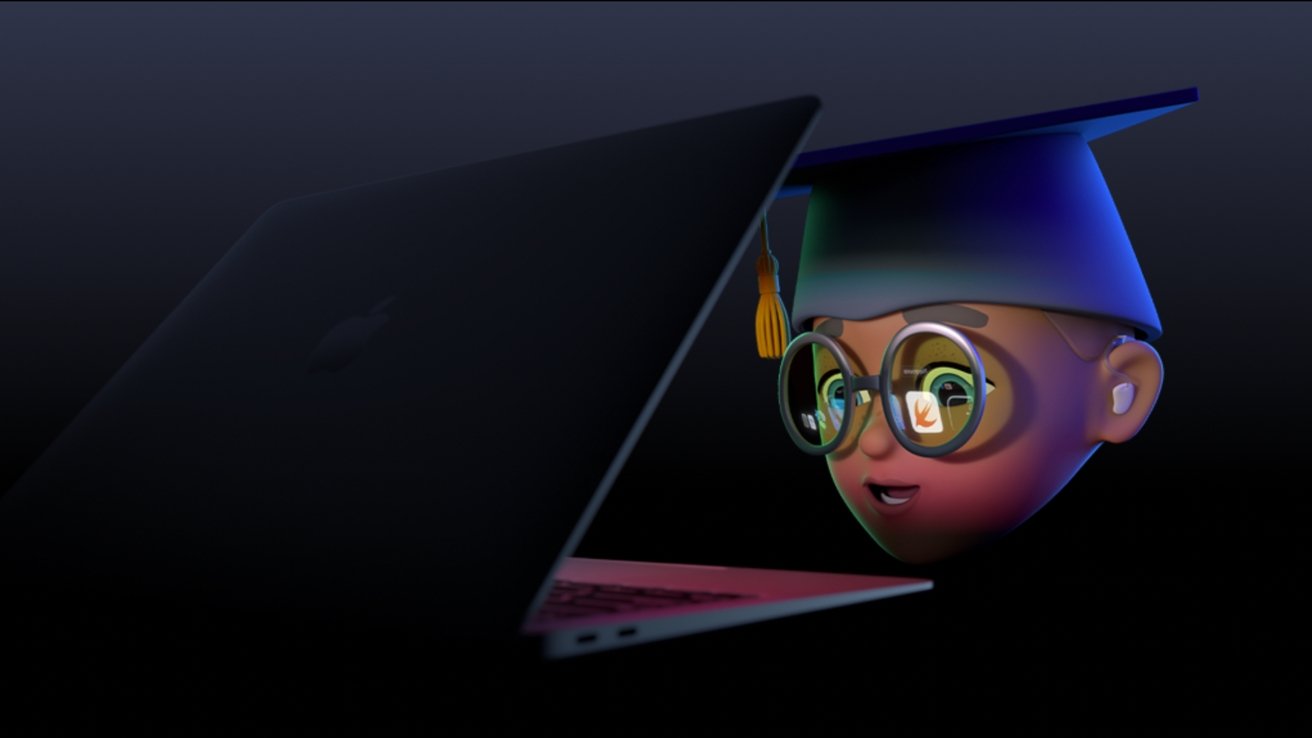 Apple’s WWDC 2021 keynote will kick off in less than three hours, and a lot of readers will be excited about a potential MacBook being announced, or more specifically, a MacBook Pro. Unfortunately, one reliable tipster believes that no such announcement will occur, suggesting we should hold off on our excitement for a few more months.

Despite Jon Prosser and a couple of other analysts predicting that Apple will unveil at the very least one MacBook model, tipster L0vetodream believes otherwise. He responds to a question by DuanRui on Twitter, where he asks if new hardware products will be unveiled at WWDC 2021. L0vetodream responds in his native language, translating to ‘I feel no’, concluding that previous reports were getting our hopes up unnecessarily.

While WWDC has been a software-focused keynote, Apple has not shied away from unveiling new hardware products, but it looks like the technology might not announce the new MacBook Pro models for one specific reason, components shortage. The company is expected to start production of the MacBook Pro line with mini-LED panels in late 2021 and has reportedly added another supplier to help speed up this process.

This action will not just ensure that sufficient mini-LED screens are available for the M1 iPad Pro, but that the MacBook Pro machines are delivered to customers on time. Aside from sporting a new design, the new MacBook Pro models will reportedly ship without a Touch Bar but arrive with other additions, such as the return of the MagSafe connector and other ports. Of course, getting a decent assortment of I/O is one thing, but what about performance?

According to performance estimates, the 32-core M1X GPU performs on par with a 90-watt RTX 3070 for laptops, with the 10-core CPU beating 10-core desktop processors. We will know the true extent of the M1X SoC found in the MacBook Pro whenever the new product line is unveiled, so let us keep our fingers crossed for the keynote and see what happens. Do you think Apple will announce new hardware products? Share your thoughts down in the comments.