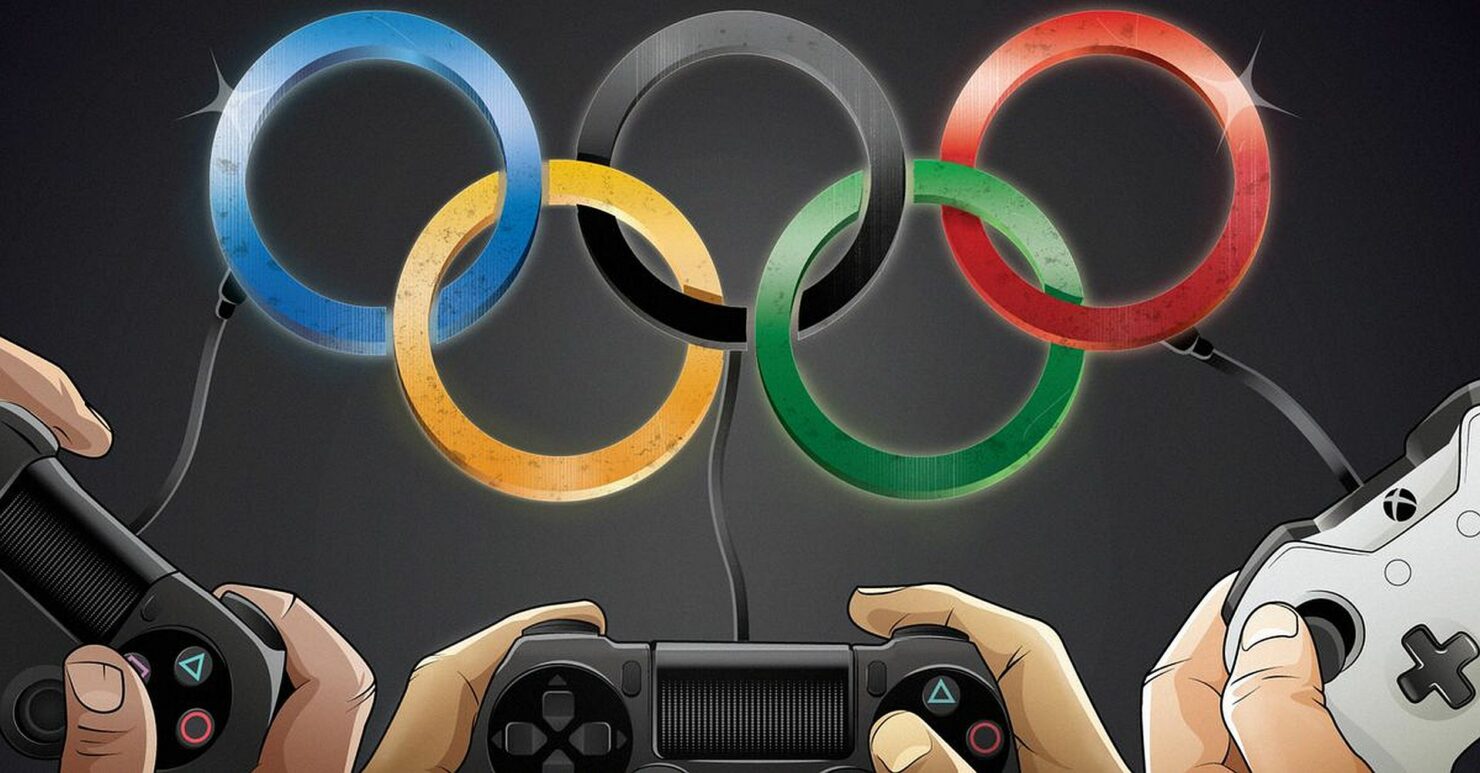 In an interview with The Associated Press conducted during the ongoing Asian Games 2018 (Jakarta-Palembang), International Olympic Committee president Thomas Bach released the following comment on the likelihood of eSports games being added to the Olympics program.

We cannot have in the Olympic program a game which is promoting violence or discrimination. So-called killer games. They, from our point of view, are contradictory to the Olympic values and cannot therefore be accepted.

Of course every combat sport has its origins in a real fight among people. But sport is the civilized expression about this. If you have egames where it’s about killing somebody, this cannot be brought into line with our Olympic values.

He might be referring to the recent shooting at a Madden eSports event in Jacksonville, Florida. If so, though, it would be quite the incorrect reference as Madden certainly didn't promote that kind of violence any more than the real football would. On the other hand, if he is simply stating that shooter games cannot enter the Olympics while sports games like FIFA, Madden or Rocket League can, that's something worth debating.

About a year ago, Tony Estanguet (co-president of the Paris Olympic bid committee) opened the door to eSports games at the Summer Olympics 2024 due in Paris, France.

We have to look at it because we can’t say, ‘It’s not us. It’s not about Olympics.’ The youth, yes they are interested in esports and this kind of thing. Let’s look at it. Let’s meet them. Let’s try if we can find some bridges. I don’t want to say ‘no’ from the beginning. I think it’s interesting to interact with the IOC, with them, the eSports family, to better understand what the process is and why it is such a success.

Of course, only the IOC can ratify the decision to allow eSports games (and if so, which ones) into the Olympics. Would you like to see them side by side with traditional sports? Let us know in the comments.