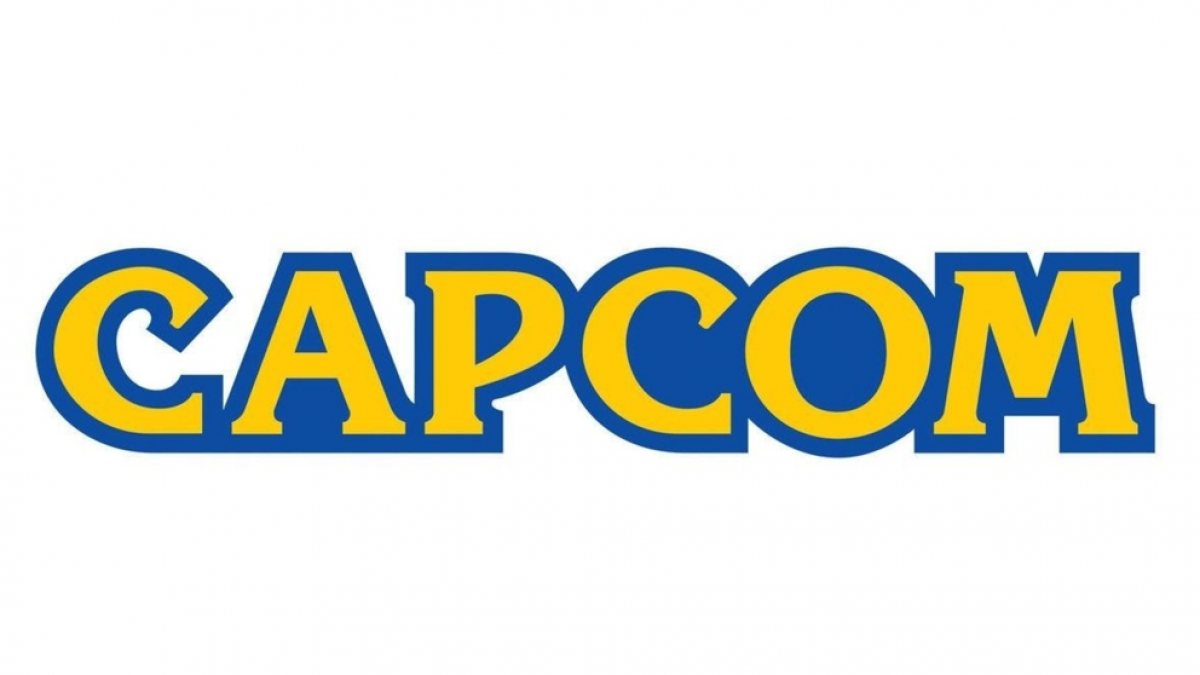 Fighting game tournaments have such a strange tendency to draw players, moments that are worth highlight reels, and controversy. Street Fighter V is no different, as its launch was, frankly, the stuff of nightmares, but it’s become so much better now. Capcom, for whatever reason, doesn’t seem to agree with tournament organizers.

Tournaments are already having it rough thanks to COVID-19 greatly limiting the ability to gather and do these things in person. Capcom’s already had to cancel their live finale for the 2021 Capcom Pro Tour Season, and opt for an online exhibition to substitute. And what does Capcom do as tournaments are already suffering? Release a new set of rules which harm tournament organizers hosting Street Fighter games.

And this set of guidelines is already just…Terrible. Obviously, you’ll have to apply for a license to host the game, but Capcom has several strange rules for it. One of the biggest highlights is that you can’t have a yearly prize pool exceeding $10,000.

That low of an amount makes other scenes like DOTA and Overwatch look way bigger than anything Street Fighter can offer… Well, more than they already do. The ruling even goes further, saying that you aren’t allowed to have more than $2,000 in prize pools for a single event. Even then, their sponsorship bonuses rule says you also cannot exceed $5,000 and $20,000 for a single event and yearly, respectively.

This is likely done to keep prize pools low during official events while at the same time preventing the supposed smaller tournaments from dishing out prize pools that are higher than those events found in places like the Capcom Pro Tour.

In their article on the subject, DPG at Law offers some insight regarding this reasoning:

Capcom will be gaining the rights to use community event photos, videos, and stream footage for its own marketing and potentially other marketing material, major licensing fees, and other benefits from bigger events.

Other highlights include prohibiting television or cable broadcasts, as if the ESPN deal from 2016 and 17 went south (and frankly, good riddance), and even getting into manipulating what you can verbally say while advertising your event(s). To quote them directly:

You cannot promote Your Event in a way that suggests that Your Event is endorsed by or affiliated with Capcom or our licensors in any manner. You cannot use Capcom’s company logos or trademarks (e.g., CAPCOM) to promote your Event. Furthermore, you must include the following statement in a prominent place on Your Event website and other key marketing materials:

“This event is not affiliated with or sponsored by Capcom.

So, you not only have to get approval from the developers themselves, but you ALSO have to go and abide by prize pool rules, cannot have affiliation with them, and can’t broadcast it aside from through Twitch, presumably. Otherwise, obvious things are their lawyers not being responsible for mess-ups relating to events, no modifications are to be broadcasted, and talking about how your event uses their logos.

This probably won’t go over well with the community as it is, because it’s essentially screwing up the process to even get a game featured at your event, but now Capcom is out here making it intentionally much harder to do anything relating to Street Fighter as a series.

I can understand Capcom's desire to collect as much on the sponsorship dollars out there as possible themselves as well as wanting to exert to control over their IP, but at what cost? Is this out of malice towards the fandom that has kept [Capcom's] IPs relevant or is it just pure incompetence on the part of Capcom leadership? How does the restriction on sponsorships and prize pools help the players? [...] There are so many questions with so few, if any, acceptable answers.

After a few hours of backlash, Capcom posted an update that.. Didn't really say much except that they are evaluating their current policies.

This, of course, also isn't sitting well with the Fighting Game Community tournament organizers and members. While some understand the fact that there are several measures that need to be taken to quicken the approval process for tournaments, there are other issues that Capcom doesn't address with this very statement.

Some questions posed by members of the FGC include:

What adds fuel to the fire is that comparatively, the KOF XV scene has also shown SNK's willingness to work with FGC members to help promote their game. SNK has helped several tournament organizers with prize pool additions and sponsorships through their eSports Support Program. The only conditions to meet are that the tournament has to exceed 16 people and for tournament organizers to adhere to all applicable laws while managing their tournaments appropriately.

Street Fighter V is available now on PlayStation 4 and PC via Steam.