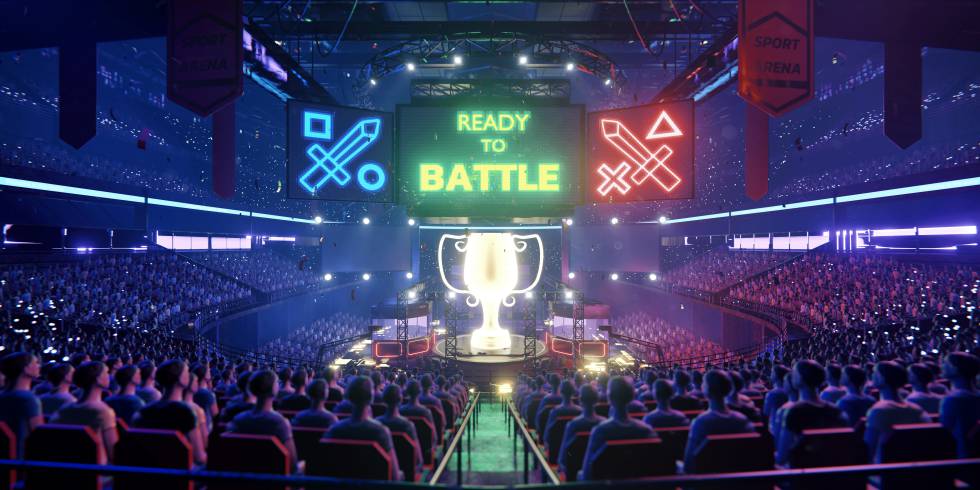 eSports as an industry continues to just grow exponentially. Games like League of Legends being popular and sponsorships going around the players are something of a sign that things just keep getting bigger, the only way to go is up. But what are the numbers exactly with this rise and how much of an uptrend can we see? Let’s discuss.

According to a report filed by Newzoo, the team’s analysis had put together several points where the industry continues to uptrend, such as how things will be by the end of this year. In this report, by the end of the year, eSports as an industry will generate nearly $1.38 billion in revenue.

China is responsible for nearly a third of the world’s eSports revenues. Southeast Asia, Central Southern Asia, and Latin America are the regions with the fastest growth, with 2020-2025 CAGRs of +27.6%, +23.4%, and +19%, respectively.

The CAGR value of eSports has a healthy, steadily-growing rate of +13.4%, and will be valued at $1.86 billion by 2025 at this rate. Live streams from places like Twitch also contributed a lot, as gaming streams reached an almost 810 million audience last year, and are expected to be at about 1.41 billion people by 2025.

The hours that people spend gaming and watching streams on Twitch are also quite staggering, with nearly 20 billion live gaming hours watched. YouTube Gaming was the second largest, with 4.7 billion live gaming hours watched. eSports as a whole also has lots of sponsorships, with 60% of the industry’s total earnings (around over $873 million) consisting of sponsorships by the end of 2022.

Overall, the Newzoo report has metrics of going nowhere but up, and eSports as an industry will continue to expand its reach. It’s nowhere near the likes of, say, big-time sports like football or hockey, but maybe it will get there one day.