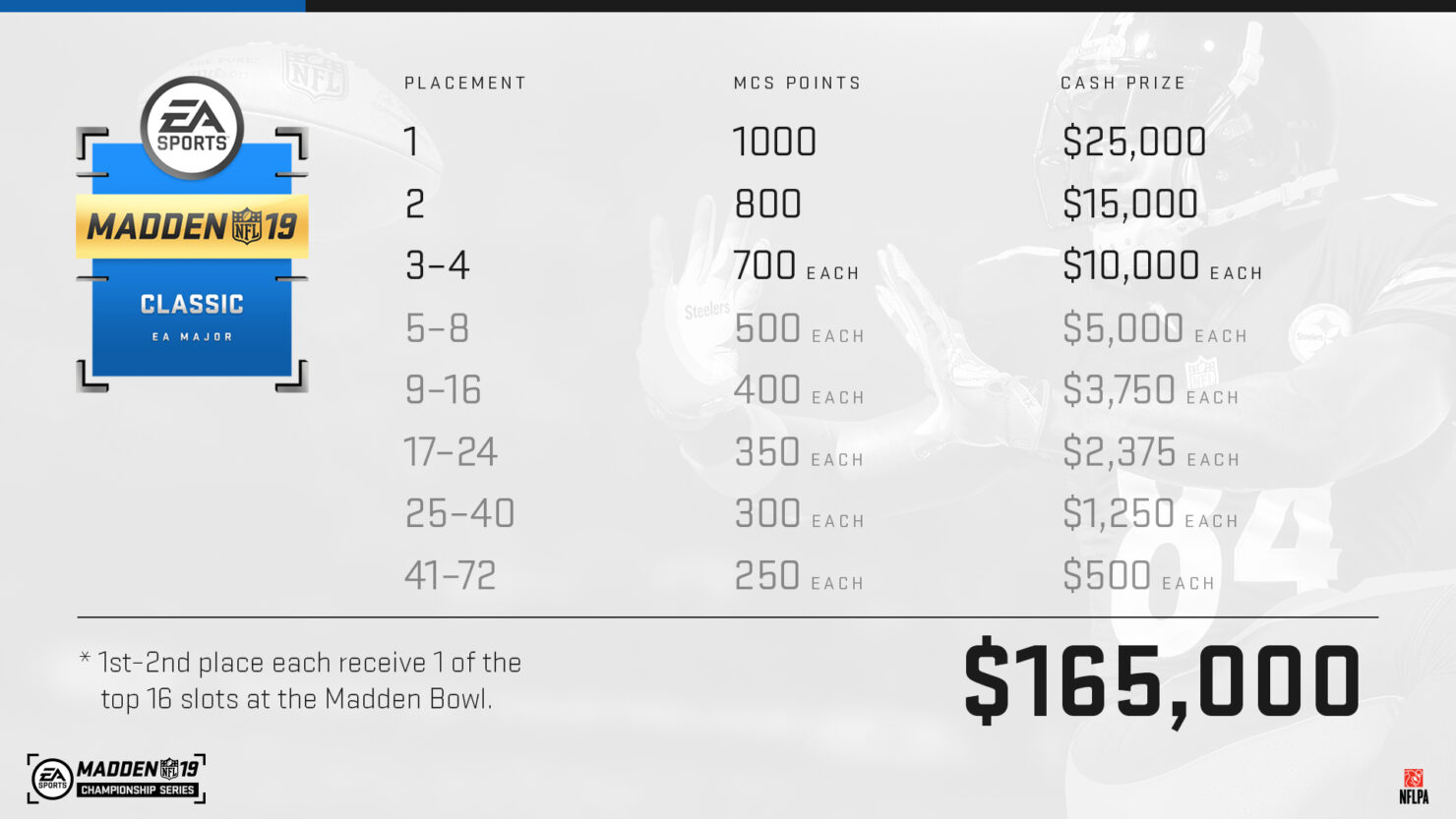 There was a mass shooting yesterday, during the Southeast Qualifier tournament for Madden NFL 19 Classic held in Jacksonville, Florida, where a gunman suddenly opened fire on the crowd. He later committed suicide after leaving other two dead and nine injured, who were transported at local hospitals. Right now it is unclear whether the shooter was a tournament participant, a viewer or neither.

One suspect is dead at the scene, unknown at this time if we have a second suspect. Searches are being conducted. https://t.co/qBJvkaO7xT

The single suspect in this case is a white male, and this is pending confirmation, but we believe the suspect to be 24-year-old David Katz from Baltimore, Maryland. The FBI is assisting us with that leg of the investigation in Baltimore.

Meanwhile, Electronic Arts released a statement of its own, and so did Twitch which was live streaming the event. In fact, below we've embedded some footage of the shooting as it was inadvertently caught live during the tournament. Needless to say, it contains violent content and we, therefore, caution strong viewer discretion before playing it.

Should there be any noteworthy updates, we'll add more to the story.

The tragic situation that occurred Sunday in Jacksonville was a senseless act of violence that we strongly condemn. Our most heartfelt sympathies go out to the families of the victims whose lives were taken today and those who were injured. All of us at Electronic Arts are devastated by this horrific event, and we also join the community in thanking the first responders who were quickly on the scene. Our focus right now is on those affected, and supporting law enforcement as they continue their investigation into this crime.

We are shocked and saddened by the tragedy that took place in Jacksonville today. Twitch and all its staff send our deepest sympathies to the victims, their loved ones, and everyone in our community who's grieving today.