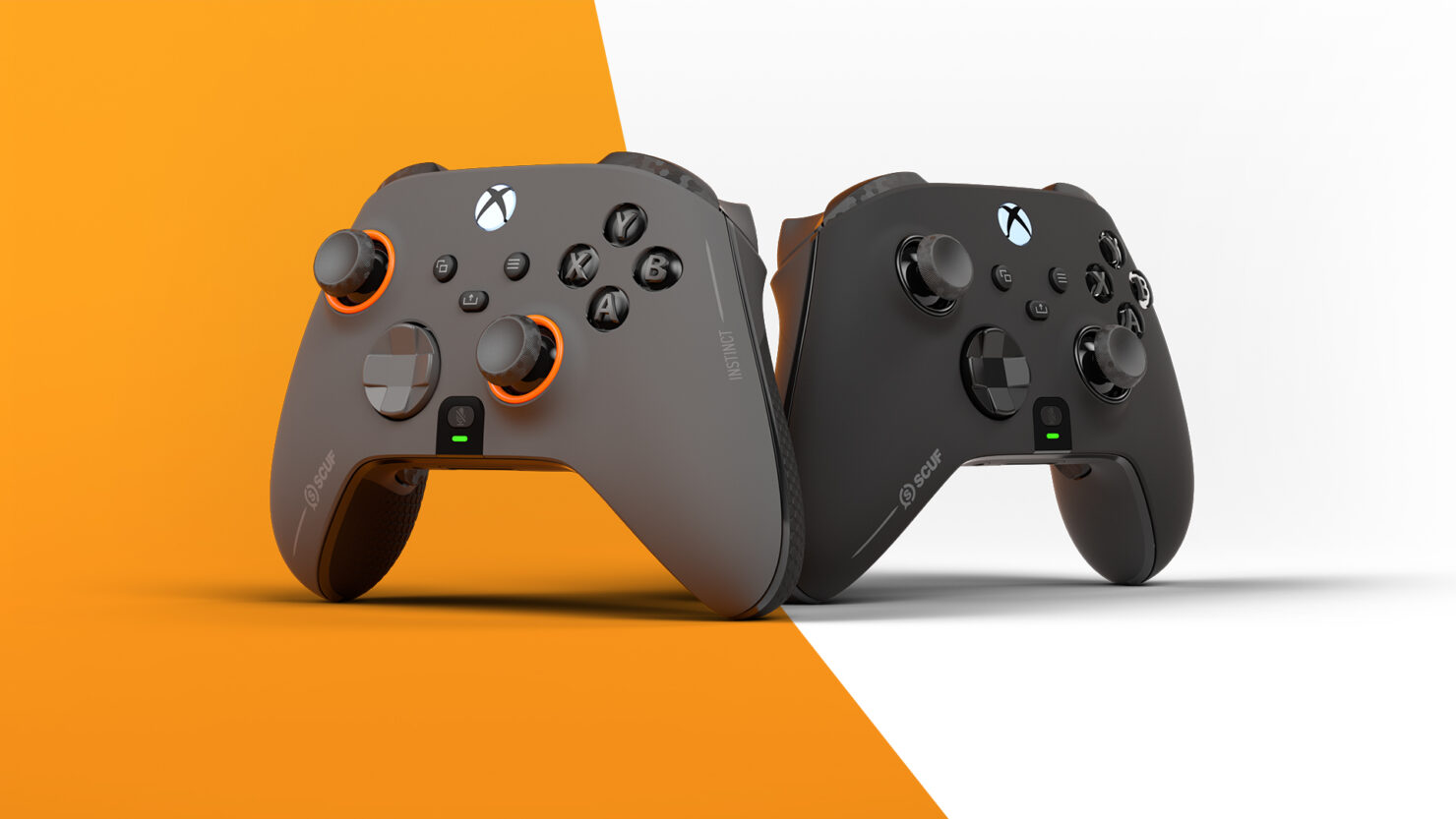 SCUF Gaming has been producing both PlayStation and Xbox controllers for many years now, including a pair of Vantage controllers we've reviewed on PlayStation 4. However, next generation offerings have not been available from the hardware maker. With both next gen platforms rapidly approaching their one year anniversary, many fans were left wondering which console would win the arms race for the first $200 gaming controller. While HexGaming won that honor on PlayStation 5, it wasn't until today that SCUF Gaming had finally unveiled their first Xbox Series S|X specific controllers: the SCUF Instinct and SCUF Instinct Pro.

The SCUF Instinct is built upon the Prestige and builds in a number of features that had previously been missing from the Xbox line of SCUF controllers. Most notable are the additions to play wirelessly with an improved dynamic latency feature as well as profile switching on the go in case you want to take advantage of Quick Resume on the Xbox Series X and jump around between genres. For those that want to retain the back paddles present from many of SCUF's product line in addition to the Xbox Elite controllers, SCUF includes four "patented paddle control system" switches that can be programmed to replicate the ABXY face buttons fresh from the factory and able to be set to any button save for LT/RT and the Xbox Guide button.

● Profile Switch allows you to save three remapping configurations for different games.
● Wireless connectivity to play comfortably from a distance, now with improved dynamic
latency input
● An optional wired connection for lower latency play from your couch with 2m USB-C
cable
● Interchangeable domed, concaved, short, and long thumbsticks for the perfect fit
● Improved thumbstick design and material for more grip and durability
● Removable faceplate makes it easy to switch designs and thumbsticks
● New Share button for gamers to show off their best clips with friends
● Self-lubricating rings help thumbsticks glide smoothly against the faceplate
● Mute any headset connected to your controller with the press of a button
● Instant Triggers activate like a mouse click for faster shots (Instinct Pro only)
● Performance grip with a comfortable, non-slip feel for extended gaming sessions (Instinct Pro only)

Both the SCUF Instinct and SCUF Instinct Pro contain the same primary features: wireless input on Xbox Series S|X, four paddles, anti-friction rings, dynamic latency input, and more. For the extra $30, players will get Instant Triggers that reduce the trigger pull to a 'mouse click' and non-slip grip on the underside of the controller.