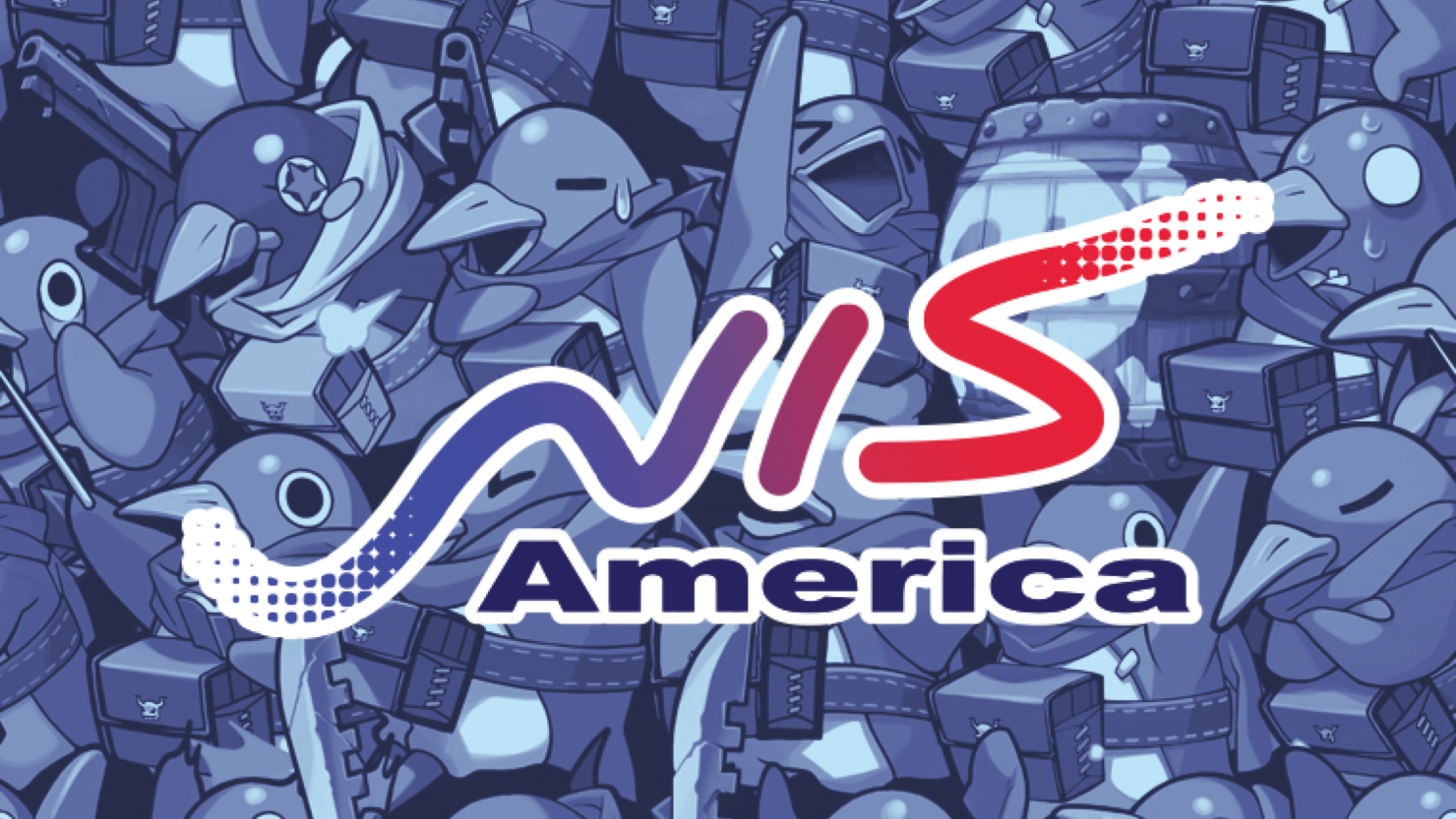 Edit @21:27 GMT: I have reveived a response from NIS America which states:

We deny both rumors, full stop. In the case of NISA, we are in fine financial health for the year. We don't have much to say about the NIS situation outside of the fact that NIS has proposed to introduce a new warrant to acquire funding for future development, and this choice does not impact the company's current operations.

The Legend of Heroes: Trails to Azure to Release in Early 2023 on PC and Consoles; New Trailer Shared

It was only yesterday that we covered the news that Nippon Ichi Software (NIS) is struggling, with the company applying for an MS Warrant Stock, which would allow them to sell stock at a cheaper price, generating a cash influx. This cash influx said to be to help finish the development of a yet unannounced game and to pay staff. Should enough cash not be received, staff pay would be prioritised.

Now, this is a move that can be attempted multiple times so NIS are likely not out of cash now, but certainly in trouble. The reference of paying staff will also include the staff who are working on said unannounced title, essentially paying them also funds the development of the game.

However, all is still not right and staff are affected, including in the subsidiary Nippon Ichi Software America (NISA). A source, who will remain anonymous, has told Wccftech that layoffs have occurred at NISA, indicating that the subsidiary is also at risk and scaling back. As a result of the sources anonymity I cannot state this as a fact and would ask that you take this as a rumour. I have reached out to NISA directly in an attempt to confirm these statements.

As Nathan stated in his recent piece, the company has seen a number of issues recently.

NIS has struggled lately, with no new core entry in their bread-and-butter Disgaea series since 2015 and  attempts at new IP like chibi horror game Yomawari, dungeon crawler Labyrinth of Refrain, and ambitious 3D RPG Destiny Connect not connecting beyond a very niche audience. NIS’ attempt to bring their signature strategy series to mobile devices with Disgaea RPG has also been a disaster, as the publisher had to pull the game back in April in order to fix its rampant bugs.

I will be sure to keep you up to date with any comment from NISA as well as any further possible information from anybody wishing to speak on the matter, anonymously or not.