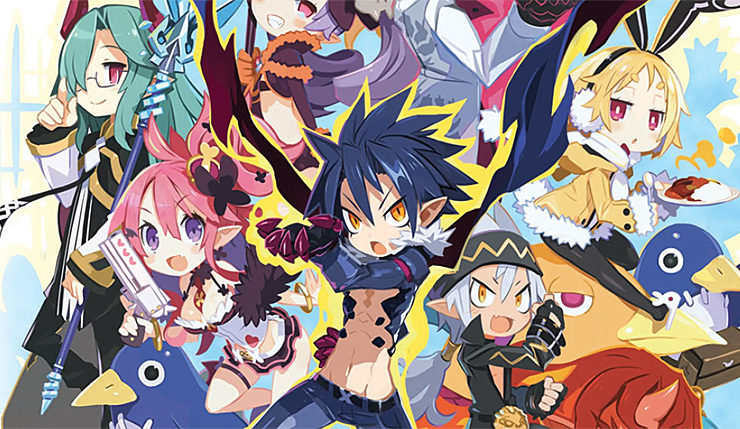 Nippon Ichi Software, developer of the acclaimed Disgaea strategy games and publisher of titles like Odin’s Sphere, Danganronpa, and The Legend of Heroes series in the West, is in serious financial trouble. The situation is said to be so bad the company is unable to pay its employees.

According to several Japanese sources NIS is trying to raise money by applying for a moving strike warrant stock. Basically, it’s a way to drum up cash by selling stock at a discount price, although it’s typically used as a last result, as it drives stock prices down, screwing over existing investors. NIS is looking to raise around ¥570 million (a bit more than $5 million in American dollars) to continue developing an unnamed game and pay employees. If they can’t raise enough for both, paying employees will be prioritized.

NIS has struggled lately, with no new core entry in their bread-and-butter Disgaea series since 2015 and  attempts at new IP like chibi horror game Yomawari, dungeon crawler Labyrinth of Refrain, and ambitious 3D RPG Destiny Connect not connecting beyond a very niche audience. NIS’ attempt to bring their signature strategy series to mobile devices with Disgaea RPG has also been a disaster, as the publisher had to pull the game back in April in order to fix its rampant bugs.

It would be a real shame if it were Game Over for NIS, as their strategy games are excellent, and NIS America is one of the few companies willing to touch some of the weirder, edgier stuff out of Japan. If NIS goes under other companies like Xseed and Aksys may pick up some of the slack, but a lot of stuff NIS would have published just won’t make it here.

What are your favorite NIS developed and/or published games? Did you buy more games from them at one time? If so, what changed?

God Wars: Future Past Review – A Relic of the Past