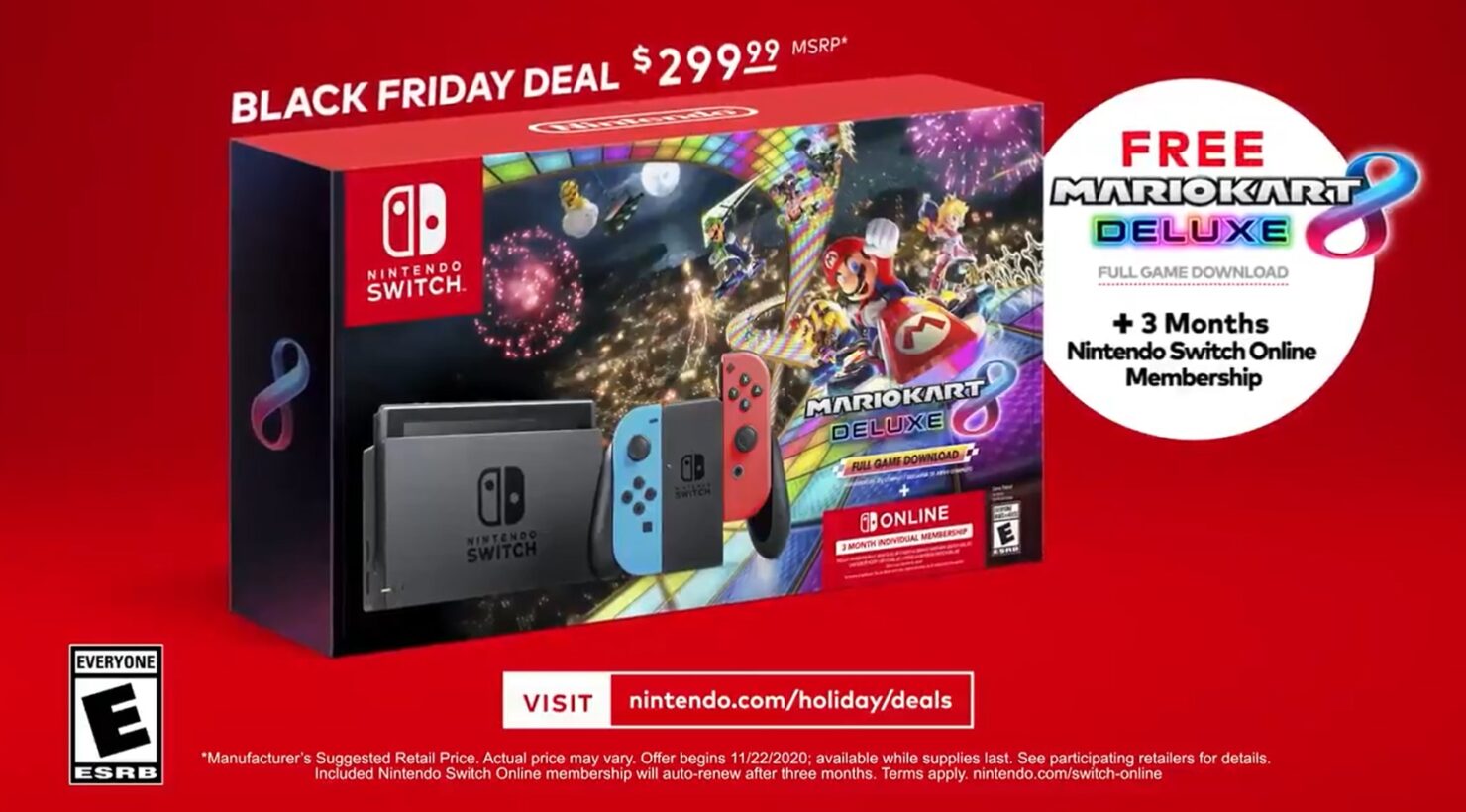 Like previous years, Nintendo will be offering the bundle for $299.99. The bundle comes with a digital download of Mario Kart 8 Deluxe and 3 months of Nintendo Switch Online Individual Membership. The offer kicks off on November 22nd and will be available at select retailers, including GameStop, Best Buy, Target, Walmart, and Amazon.

Adobe: Nintendo Switch Best Selling Product of Black Friday & Thanksgiving in the US

Plus, take advantage of a $20 discount on games like #SuperMarioMaker2, #LuigisMansion3, The Legend of #Zelda: Link’s Awakening, & more! https://t.co/rU9q7vXTMm pic.twitter.com/SpahOsnjmY

Becoming available as of November 20th, several first-party Switch titles are being offered with a $20USD discount. Games include New Super Mario Bros. U Deluxe, Super Mario Maker 2, The Legend of Zelda: Link's Awakening, Luigi's Mansion 3, and Splatoon 2, and more. 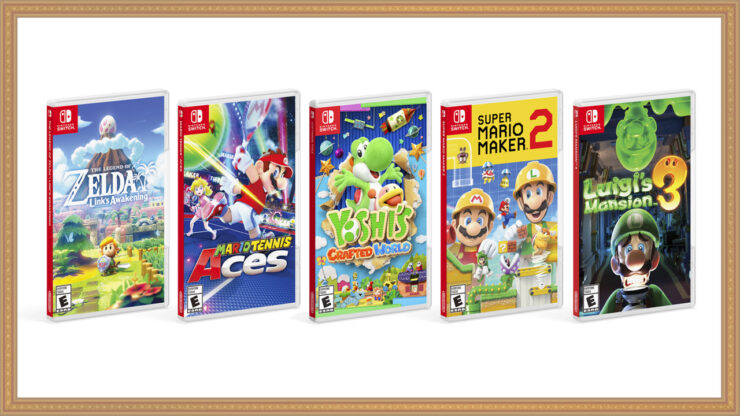 Also being offered is Pokémon: Let’s Go Pikachu and Let’s Go: Eevee. Available starting November 25th, both titles will be available with a 50% discount for only $29.99 – that’s quite the deal, and we’re sure that will please those who still haven’t picked up this gem just yet.

More Nintendo deals are being added throughout the holiday season. As always, we will keep you updated so check back regularly for more Black Friday 2020 deals.