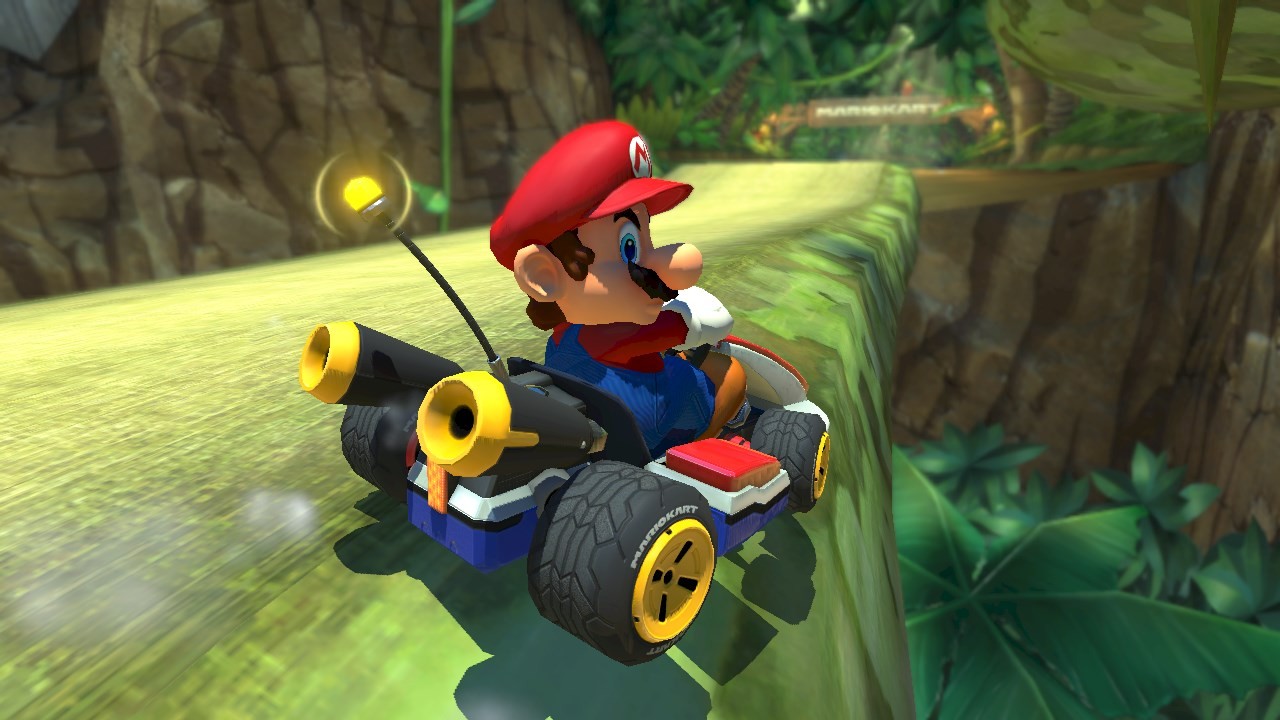 Next month, one of the most successful Wii U games, Mario Kart 8, is making a glorious comeback on Switch with Mario Kart 8 Deluxe. The new version of the racing game by Nintendo will come with some new content not found in the Wii U release, and a new trailer released today allows players to learn more about it.

The new Mario Kart 8 Deluxe trailer, which can be found below, focuses on the new characters that will be included in the version of the game as well as the new Battle Modes and more. The trailer also shows the different ways the game can be played on Nintendo's new console.

Mario Kart 8 Deluxe will also include all of the tracks featured in the original release, including the DLC ones. The game will also run at 1080p while docked.

Mario Kart 8 Deluxe launches on Nintendo Switch on April 28th in all regions. We will keep you updated on the game as soon as more comes in on it, so stay tuned for all the latest news.