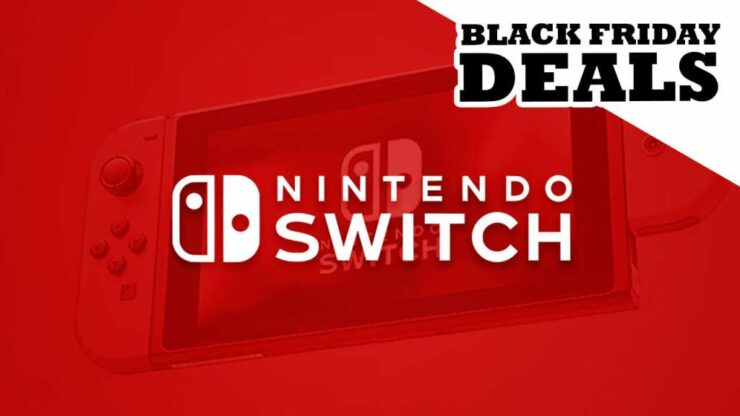 Nintendo has updated its eShop Black Friday 2020 Deals with savings up to 50% on plenty of great Nintendo Switch titles.

The official US Nintendo eShop currently hosts several great deals, including deals on Switch titles from various publishers, including Sega, Capcom, 2K, Devolver Digital, Supergiant Games as well as Nintendo’s own games. There are some pretty darn good savings on blockbusters such as Hades, Dark Souls, Mortal Kombat 11, The Legend of Zelda: Link’s Awakening, Mario Party, Tokyo Mirage Sessions™ #FE Encore, Divinity: Original Sin 2, Sonic, Resident Evil, The Outer Worlds and plenty of other titles to get you through the holidays.

We’ve listed some of the most interesting deals down below:

We suggest checking out the full list of deals on the official Nintendo sales and deals page. The deals mentioned above run through the 2nd of December. My Nintendo members also earn Gold Points on qualifying purchases so you can save even more.