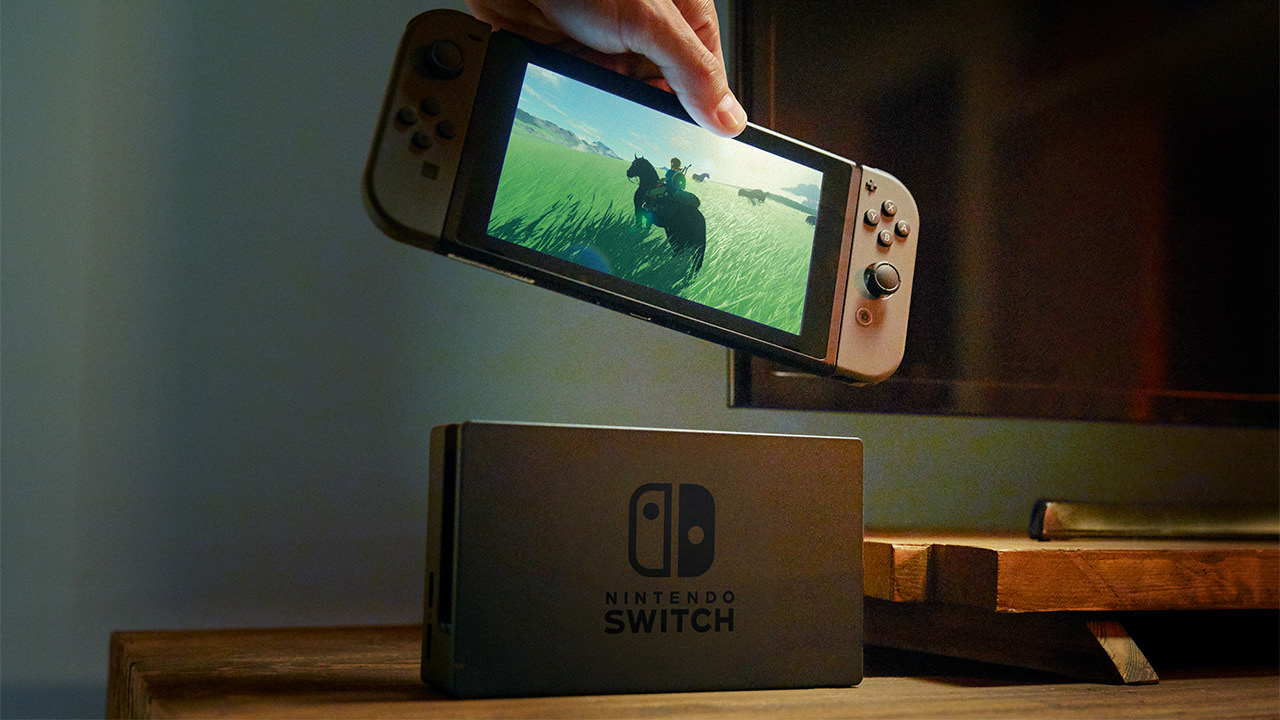 The Nintendo Switch, Nintendo's recently unveiled 'hybrid' platform, will sport a 720p 6.2" multi-touch screen according to a report from Eurogamer.

Nintendo didn’t mention a touchscreen in its reveal trailer last week, but Eurogamer reports that several sources confirm a 10-point multi-touch display for the Switch – a first for a Nintendo device.

Allegedly, the Switch’s display is 720p and 6.2” in size. The 6.2” size is often used by car DVD receivers. It’s unknown at which resolution the Nintendo Switch will render at a television screen, but hopefully, this will be revealed during Nintendo’s Switch presentation in January 2017.

When asked about the report, Nintendo declined to comment according to Eurogamer.

The Nintendo Switch is planned for a global release in March 2017.

Dev On Nintendo Switch: “Definitely Not Skimping On Power!” & “Great” Screen, Has “No Concerns”