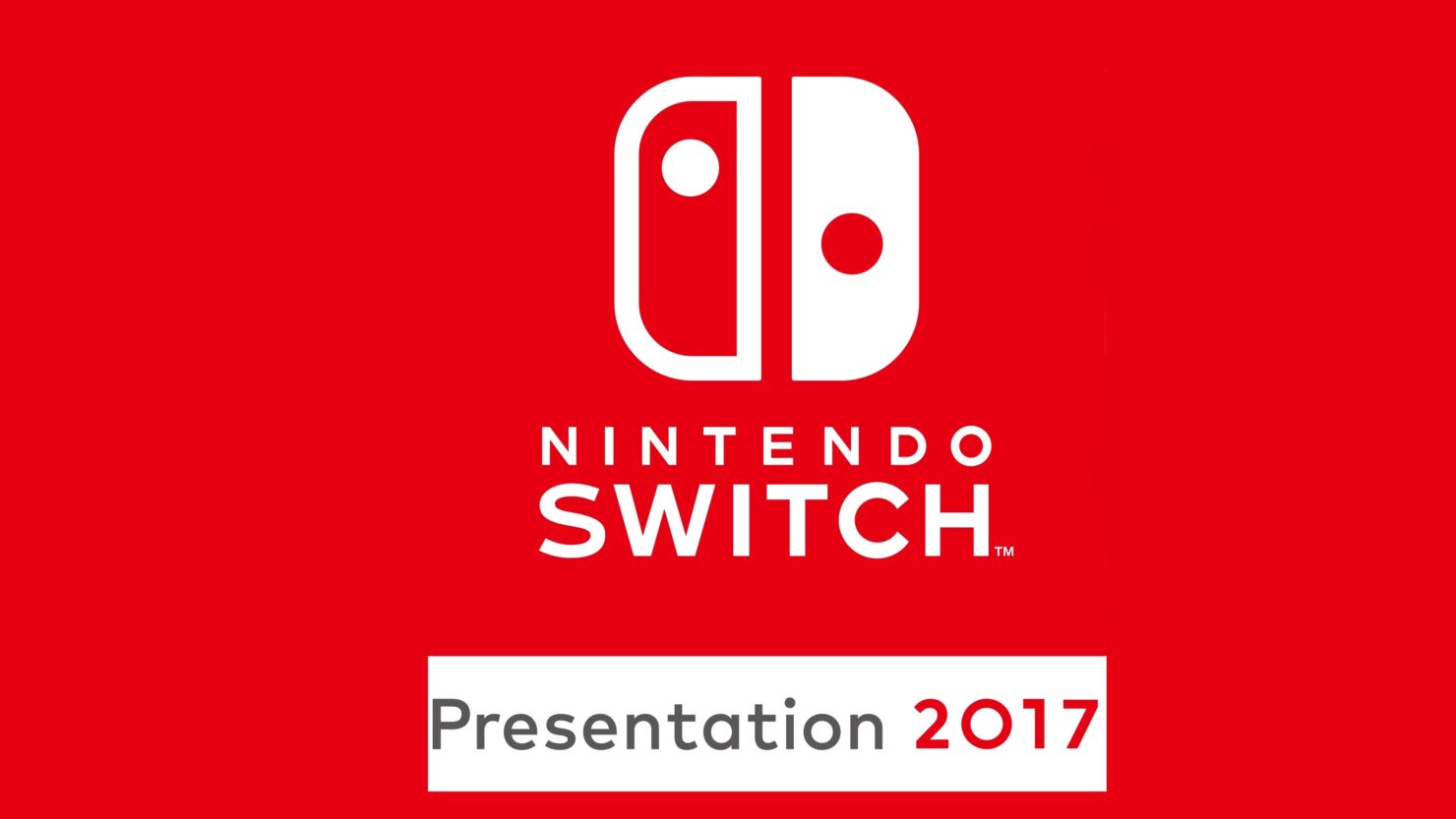 The presentation will be live streamed on January 12th and will include details about the Switch’s launch date, pricing, and current game line-up.

In addition, Nintendo president Tatsumi Kimishima announced Nintendo Switch sampling events for “invited” media, partners and consumers. The events will take place in both the US and Europe following the Switch presentation. The public will also be able to try out Nintendo’s new platform through hands-on events. Exact details will be announced later.

Kimishima also announced that Nintendo Switch sampling events for invited media, partners, and consumers will take place in the U.S. and Europe after the presentation at later dates. There will be opportunities for the public to participate in other hands-on events around the same time, details of which will be announced later.

The exact time of the Nintendo Switch Presentation 2017 will be announced through Nintendo’s social media channels in the coming weeks. Last week, Nintendo Switch was first revealed in a video, available at http://www.nintendo.com/switch.

Last week, Nintendo finally unveiled the Nintendo Switch, previously codenamed “NX”. While Nintendo showed off how the system works, it didn’t reveal any details about their 'hybrid' console. The Switch is planned for a release in March 2017.