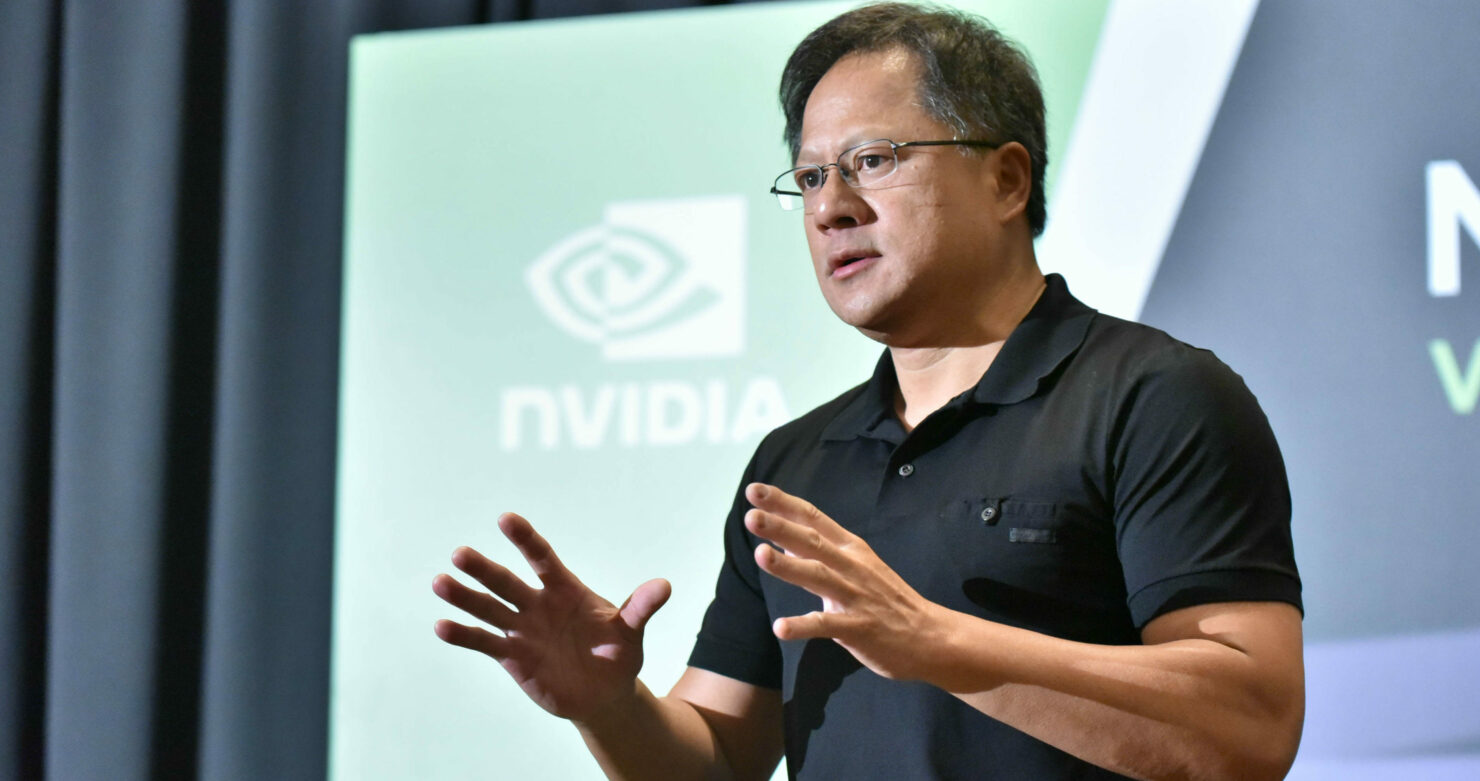 The Nintendo Switch is going to be a delight if NVIDIA’s CEO, Jen-Hsun Huang, is to be believed.

In case you have been living under a rock for the past few months: the Nintendo Switch will be powered by a custom NVIDIA Tegra processor. At the time of writing, the exact specifications of this custom chip are unknown, but recent rumors claim that the Maxwell architecture will be used for the Switch’s GPU. Nothing has been officially confirmed, however, and there’s still a possibility that the Switch will use NVIDIA’s “Pascal” architecture instead.

Regardless of the Switch’s exact architecture and specifications, NVIDIA has high hopes for Nintendo’s upcoming hybrid platform, and according to the company’s CEO, the Switch will “blow” people away.

“Nintendo Switch is a game console. It’s very Nintendo. That entire experience is going to be very Nintendo”,  Huang told VentureBeat. “The beauty of that company, the craft of that company, the philosophy of that company—they’re myopically, singularly focused on making sure that the gaming experience is amazing, surprising, and safe for young people, for children. Their dedication to their craft, that singular dedication, is quite admirable. When you guys all see Switch, I believe people are going to be blown away, quite frankly. It’s really delightful. But it has nothing to do with AI.”

Based on the partnership between both companies, it will come as no surprise that NVIDIA’s CEO praises Nintendo and the upcoming Switch platform. Nonetheless, we’re rather excited about Nintendo’s new hybrid console and can only hope that it will be successful.

More about the Nintendo Switch, including pricing, game lineup, and specifications, will be revealed during a special Nintendo Switch presentation later this week. As always, we will keep you updated.