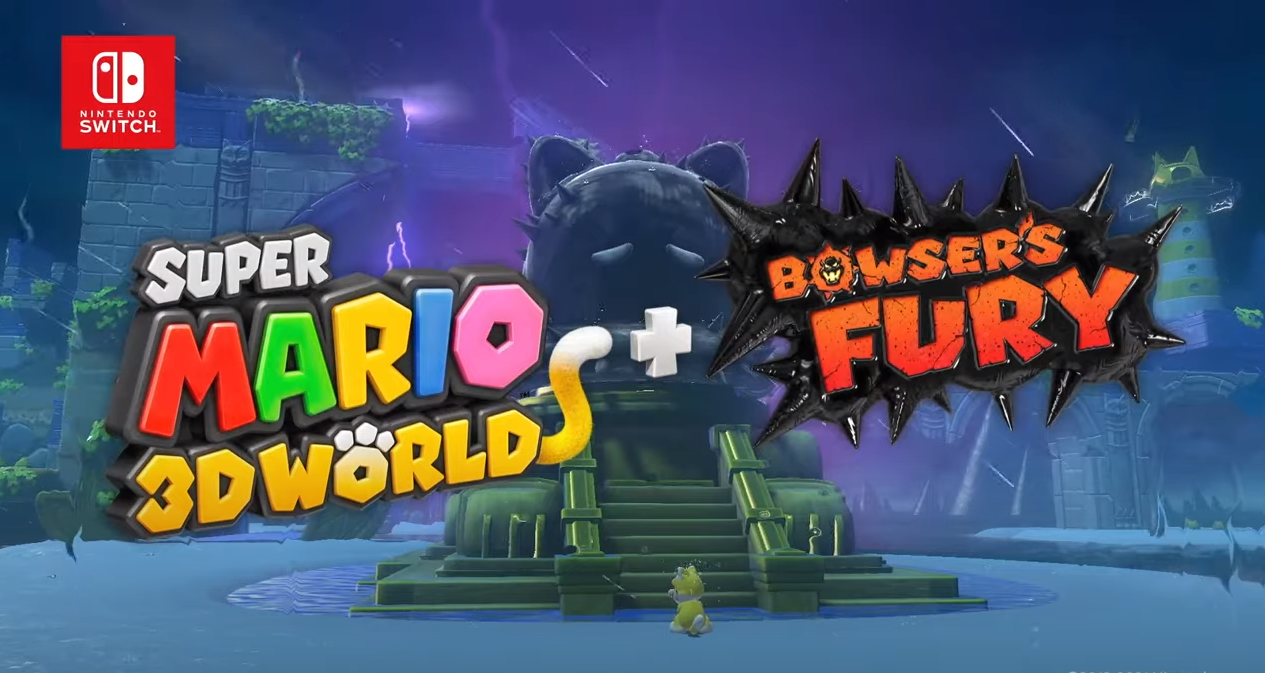 Nintendo has just launched a teaser website for Super Mario 3D World on the Switch, fueling rumors about a looming new Nintendo Direct.

Yesterday, we reported that Nintendo recently updated its official Nintendo Direct Archive website, which might suggest that Nintendo will be airing a new Direct broadcast shortly. Although this is merely speculation at this point, the freshly launched teaser page for the upcoming Switch version of Super Mario 3D World + Bowser’s Fury does add to the possibility of Nintendo airing a new Direct soon.

The teaser website contains a bit of information about the upcoming port of the game alongside its announcement trailer. In addition, it mentions that more details about the all-new Bowser’s DLC , which will be included with the main game once it launches next month on February 12, will be revealed soon.

Pounce and climb through dozens of colorful stages! Mario and his friends can use power-ups like the Super Bell, which grants catlike abilities like climbing and scratching. Jump, dash, and roll your way through colorful environments as you navigate obstacles and contraptions like conveyor belts and transparent pipes.

Work with (or against) your friends and family

Up to four players can team up—or race each other—to reach the end of each fast-paced and frantic stage, either locally or online. Choose from multiple playable characters, like Princess Peach and Toad, and discover what makes them each distinct.

Nintendo launching the new teaser site could be related to a new Direct airing soon with the game being featured in it. As with all rumors, however, please take the information above with a fair pinch of salt for now.

We’ll update as soon as more information comes in on a possible new Direct.