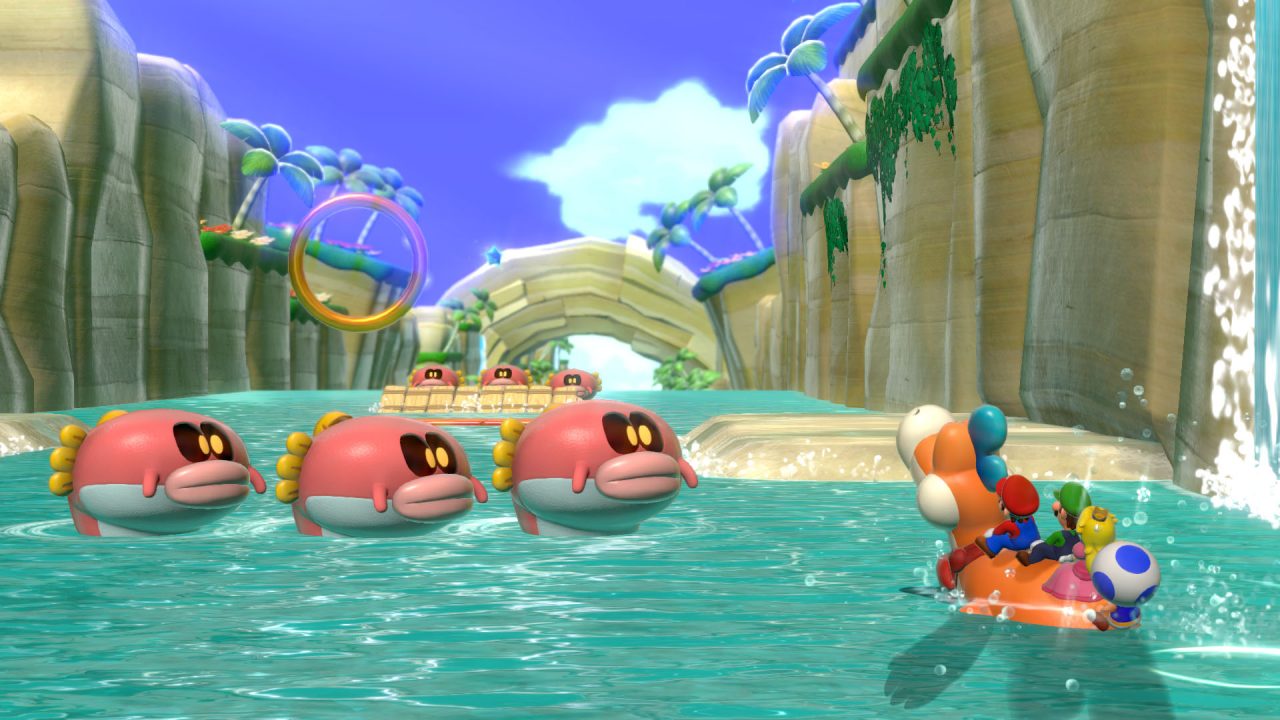 A new Super Mario 3D World + Bowser's Fury trailer is now available, focusing on the new content included in this new version of the platform game originally released on Wii U.

Bowser's Fury looks like a massive expansion that will see Mario team up with Bowser Jr. to defeat Bowser. This expansion looks like the perfect combination of Mario 3D World tight level design with Super Mario Odyssey's more open-ended experience.

Releasing the same day as the game will also be a new Switch Mario Red & Blue Edition.

The cat's out of the bag. Super Mario 3D World is coming to the Nintendo Switch system! Pounce and climb through dozens of colorful stages! Mario (and his friends) can use power-ups like the Super Bell, which grants catlike abilities, like climbing and scratching. Work together locally or online with up to three other players to reach the goal and to see who can get a high score.