Nintendo insider, Emily Rogers, has debunked some of the recent Nintendo NX GPU and ‘power’ rumors that have surfaced recently. 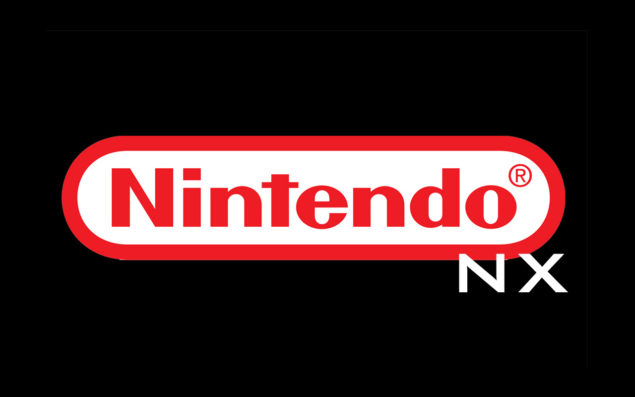 Rogers, who doesn’t have an account on Neogaf, allegedly debunked some of the recent Nintendo NX rumors via Neogaf user Penguin.

Over the past week, Neogaf user 10K posted a lot of Nintendo NX hardware rumors. The most recent one being that Nintendo’s upcoming console will be making use of a custom AMD 14nm Polaris-like GPU with Vulkan support. Additionally, the GPU was said to be “2x as powerful as the OG PS4”, and “be close to the PS4K rumored specs”.

Nintendo NX GPU & Power rumors are said to be incorrect

Rogers now claims that these ‘power’ rumors aren’t correct, although the NX will have ‘good specs’.

Here is what multiple sources close to Nintendo are telling me about 10k's hardware rumors: The gimmick is made up. GPU is wrong. Power level is wrong." "The specs on NX are good, but a lot of the information being shared in this thread is incorrect.

I was told that NX has good specs, but the info in this thread on the GPU and power level is just not correct. Sorry to burst everyone's hype.

Rogers herself recently ‘leaked’ some details regarding the upcoming Legend of Zelda, which is allegedly also heading to the NX. Furthermore, Link is said to be playable as either male or female, and voice-acting will possibly be present for most characters in the game.

On top of that, Rogers also shared some info on multiple Wii U ports for the NX. According to the Nintendo insider, the NX versions of the new Zelda and Super Smash Bros For Wii U / 3DS are almost guaranteed. Splatoon and Super Mario Maker ports are also said to be in the works, but are not as guaranteed as the Super Smash and Zelda ports.