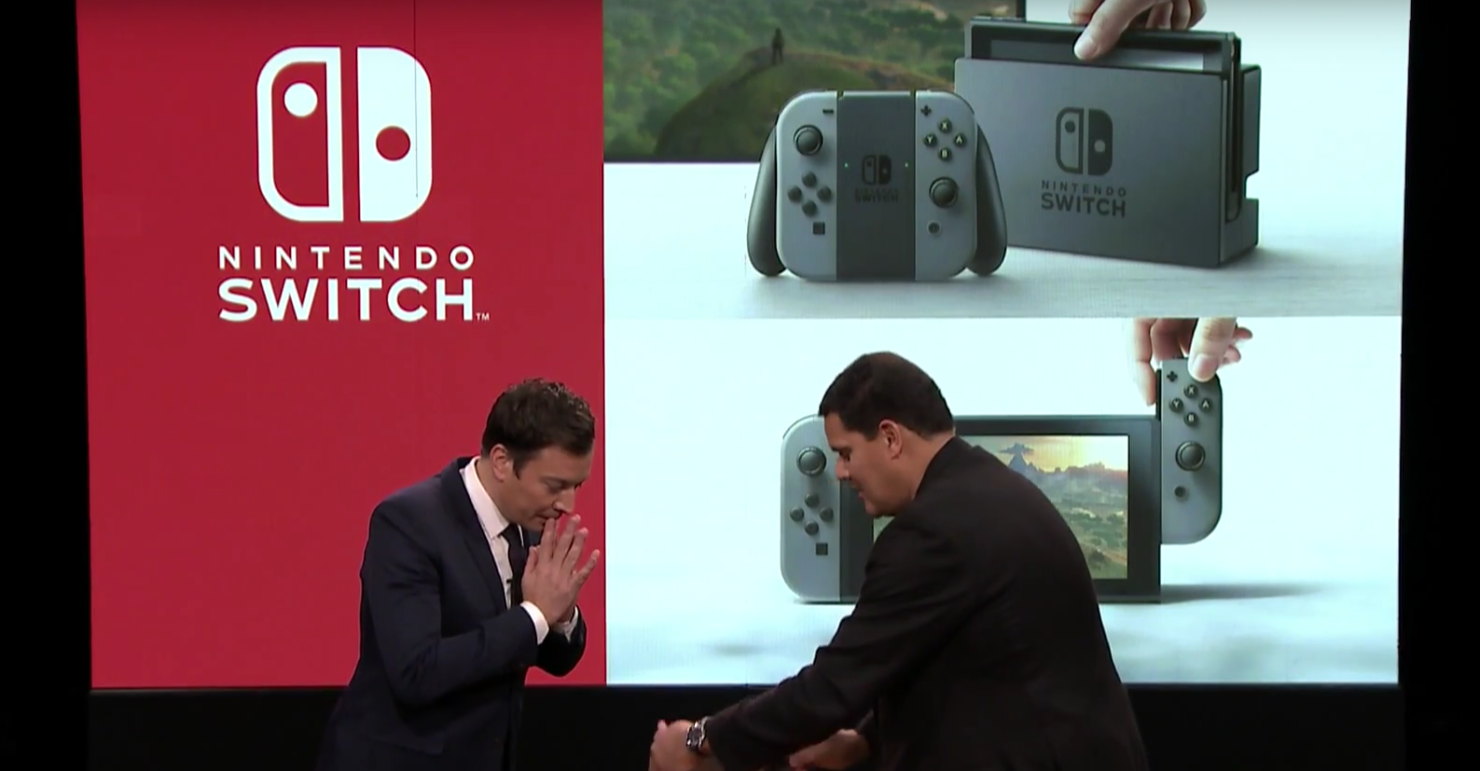 The Nintendo Switch has debuted during last night’s Jimmy Fallon show and the upcoming Zelda: Breath of the Wild was being played in front of its creator.

Zelda: Breath of the Wild was displayed running on both full screen and the Nintendo Switch display in handheld mode. Check out the debut of the Switch down below (skip to the 5 minute mark for the Switch part).

Judging from the Zelda gameplay show, the game runs smoothly in both docked and undocked mode which should satisfy a lot of Nintendo fans.