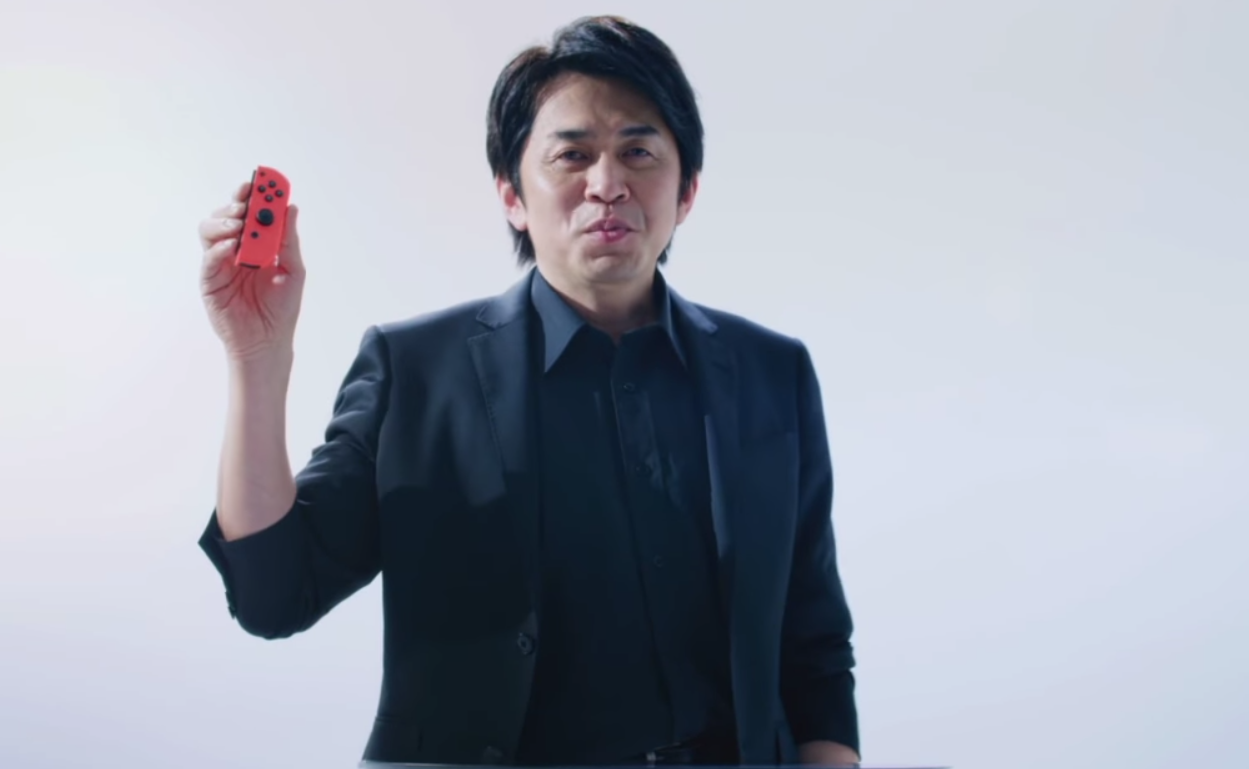 For Nintendo, the upcoming Nintendo Switch will be a success when players will be seen playing on the go at various places and with different styles.

That’s what the platform’s general producer, Yoshiaki Koizumi, said in during a recent interview with media outlet The Wall Street Journal. In the interview, the Switch’s general producer talked about the inspiration for the Switch, its development, and its challenge to persuade consumers to purchase Nintendo’s new platform.

Following the bad reception of the Wii U, Nintendo has high hopes for the Switch, and its different take on multiplayer gaming. In the aftermath of disappointing Wii U sales, Switch sales numbers are important for Nintendo as a company, but it would seem that the Japanese gaming behemoth has a broader vision when it comes to calling the new platform successful.

“I want people to share the fun of playing games not just over social media but also on street corners,” Koizumi told the Wall Street Journal. “When we see people playing the Switch at various places and with different styles, then we would call the Switch a success.” 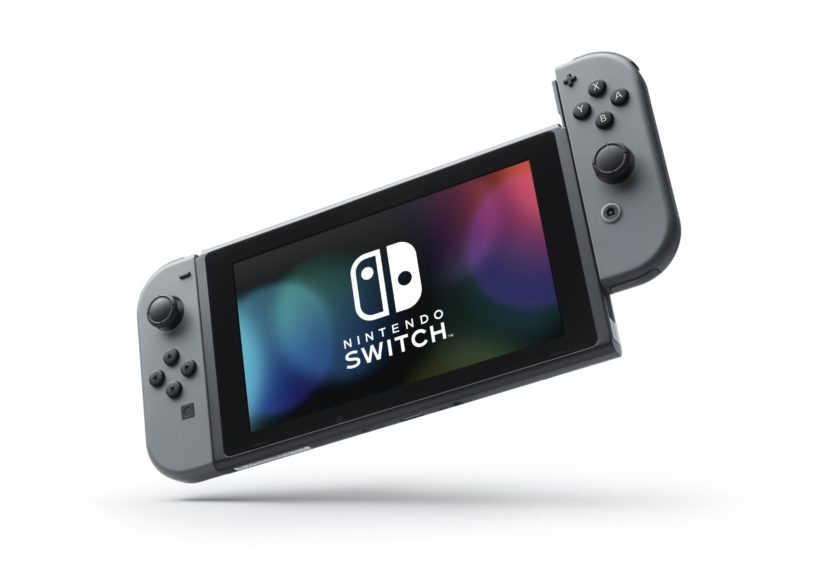 Nintendo unveiled the Switch back in October of this year through an introductory video. Last week, the Japanese company provided more details about its platform via a Special Nintendo Switch presentation in Tokyo.

“Nintendo Switch is a brand-new kind of home gaming system that offers a wide variety of play modes,” said Nintendo President Tatsumi Kimishima in an official press release. “We will introduce the world to new experiences made possible by the unique characteristics of the Nintendo Switch hardware and the Joy-Con.”

The Nintendo Switch will release globally on March 3, 2017. Launch titles for the Switch include The Legend of Zelda: Breath of the Wild, Steep, 1/2 Switch, and Super Bomberman R. If you're interested in our very own Switch hands-on, check out this article right here.