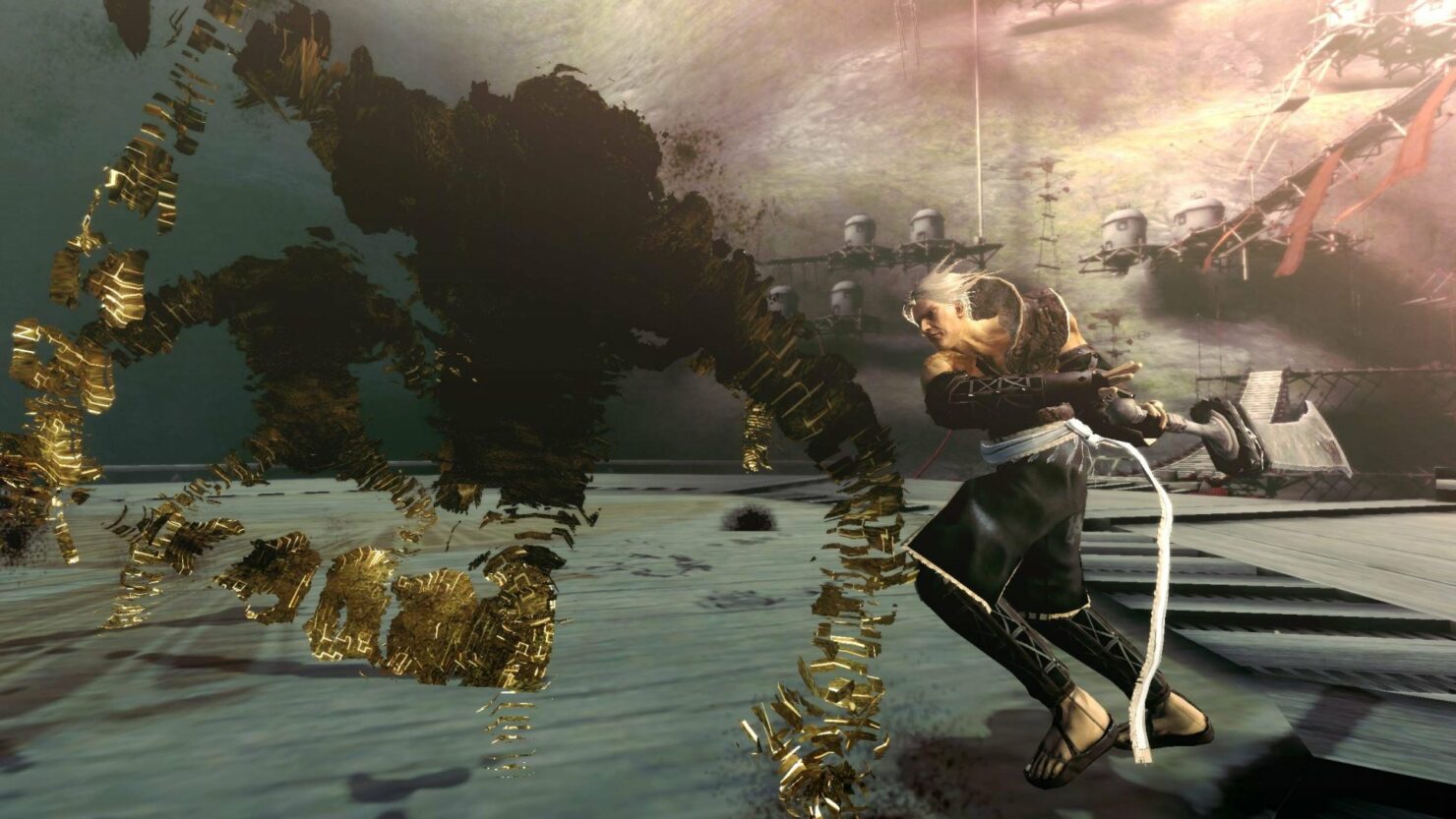 Nier Automata has been released on PlayStation 4 and PC, but PC only players never had the chance to play the first entry in the series. From now on, however, it will be possible to enjoy the two versions of the original game thanks to the RPCS3 emulator.

A few hours ago, the emulator development team released a brand new video showcasing how Nier runs on PC through the RPCS3 emulator. Performance has been vastly improved, and the game is now playable at 4K resolution.

Performance in Nier greatly improved on Windows recently, thanks to Pauls-gh discovering timing issues with Windows which kd-11 resolved by changing the sys_timer_usleep function to be hardware accurate

The original Nier has been released in the West on PlayStation 3 and Xbox 360, but the game is available in two different versions in Japan on PlayStation 3, named Replicant and Gestalt. The two versions come with a different main protagonist which brings some light story changes. The main features of the game remain unaltered between versions.

Armed with powerful magic as well as mighty swords, Nier will battle alongside formidable allies against waves of dark enemies and giant bosses to discover the truth about the disease, his daughter...and himself.

Nothing is as it seems in Square Enix's latest action adventure game, set in a crumbling world plagued by disease and dark, unrecognizable creatures. Players assume the role of the unyielding protagonist, resolute in his quest to discover a cure for his daughter, who is infected with the Black Scrawl virus. With powerful allies and a mysterious book, NIER encounters things that will confound even the mightiest of warriors. With NIER, experience seamless in-battle cinematics and explore hauntingly familiar lands, intense action-packed battles, and storytelling like only Square Enix can do.