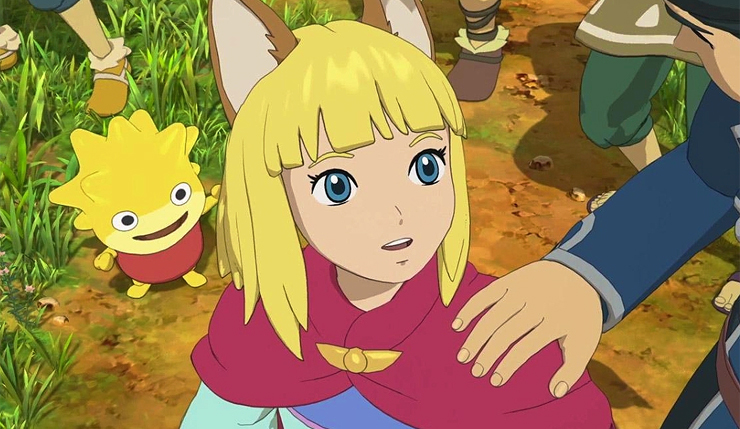 Are you a Nintendo Switch owner? Are you into Japanese RPGs? If you answered “yes” to both those questions, it’s time to get excited, because Level-5 (Ni No Kuni II, Yo-Kai Watch, Professor Layton) will be supporting the console in a big way. In a new Japanese interview with Nikkei Trendy (thanks to Gematsu for the translation) Level-5 president and CEO Akihiro Hino revealed the company’s Switch plans.

“Basically, in the future our main titles will all be released on Nintendo Switch. The idea is that what we would have created for 3DS will move over to Switch.”

“I want to properly announce a completely new title for [Level-5’s] 20th anniversary. At the moment we may be exhausted because of the release rush from last year’s delays, but since it’s the culmination showing how hard we’ve truly worked these past 20 years, I definitely want to do it.”

Hino previously teased the game will be an MMORPG-scale project set in modern times. Unfortunately, even though it’s a 20th anniversary project, it probably won’t be released this year.

The Nintendo Switch is gradually building up a pretty solid RPG lineup – the system already boasts top-notch RPGs like Xenoblade Chronicles 2, Skyrim, and Darkest Dungeon, and will add games like Octopath Traveler, Shin Megami Tensei V, and Dragon Quest XI in the future. Level-5’s support further bolsters the Switch’s budding reputation as a platform RPG fans need to keep an eye on.

What do you think? What Level-5 franchises or other RPGs would you like to see on the Switch?