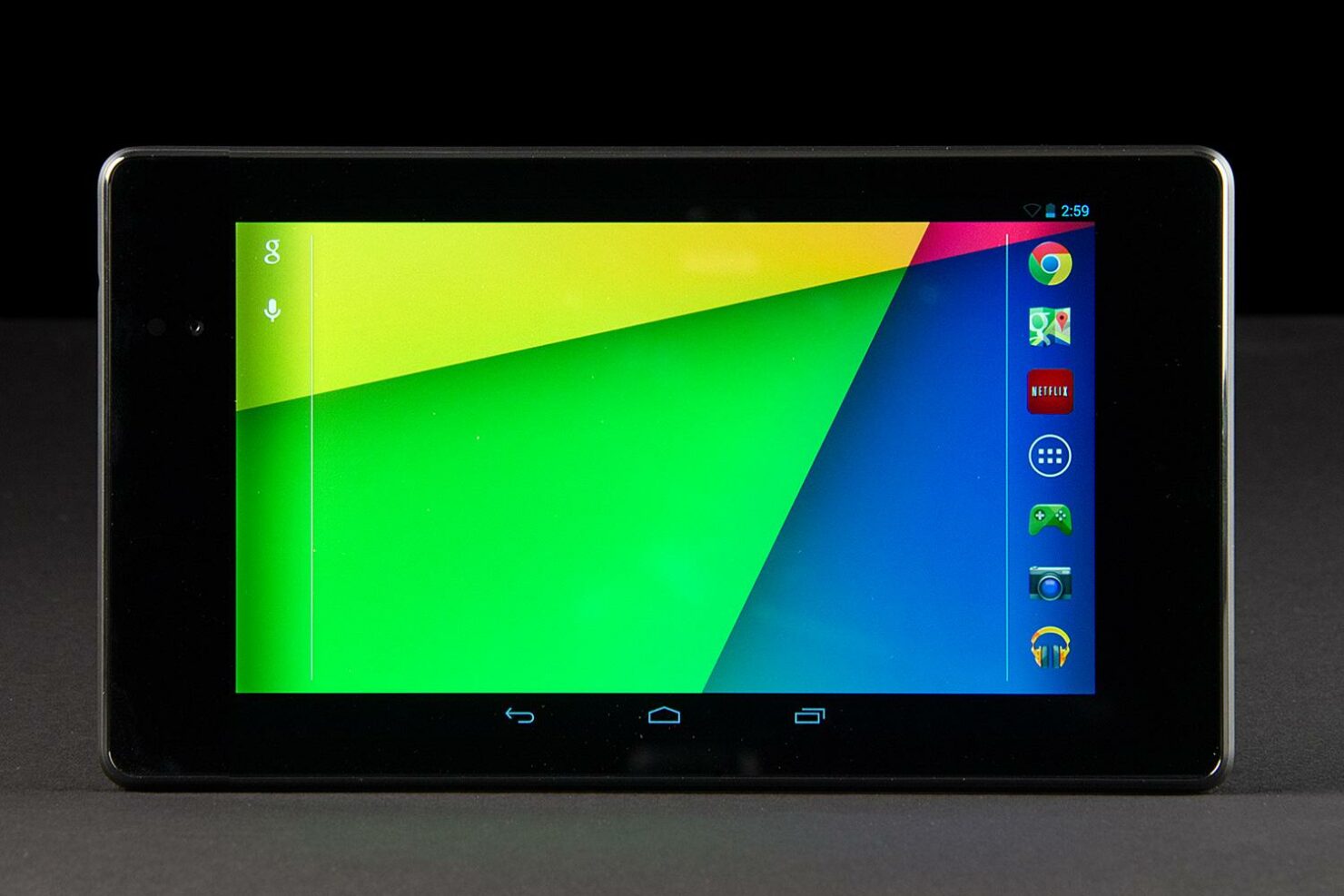 When Nexus 7 and Nexus 5 were announced, they represented products that provided Android handset users with the best possible OS experience coupled with top-notch hardware all packaged at a stellar pricing point. If there was ever a golden era for the Nexus smartphone and tablet lineup, it would definitely have to be this. Additionally, receiving immediate software updates and security patches made purchasing these mobile devices even sweeter.

However, down the line, Google lost its way with the release of the extremely expensive Nexus 6 (now discontinued) and Nexus 9 (which has been cut from production altogether). Even with the release of Nexus 5X and Nexus 6P, they still don’t come close to the pricing offered by Nexus 5. With Pixel C remaining, it is the first attempt to provide users with a Google tablet capable of being a laptop substitute, but its retail price is set in a manner that you’re better off purchasing a Windows 10 powered notebook.

With no news about a Nexus 7 refresh, it is possible that the market has closed its doors to an affordable 7-inch Android slate, but our question to you guys is can Google finally overcome its mistakes to provide the consumers with the elements that made the Nexus 7 a great buy in the first place? Here are some of our thoughts.

When Nexus 7 was first announced, its base model came with a $229 price tag, which is a heck of a lot less than what Nexus 9 came priced for when it was first announced ($399 for the base model). The price stamped on Nexus 7 made consumers felt that they were getting the best value for their money and unfortunately, Google and other OEM’s pricing strategy is currently competing with Apple’s product lineup. Apple’s executives have admitted that they will never create cheaper products, so that obviously means that there is a vacant market for Google to take advantage of; the price/performance one and they shouldn’t have to resort to price wars with the Cupertino tech giant.

Surprisingly, Google has not teamed up with the likes of ASUS again to bring a revolutionary product to the market as far as pricing goes, and we are wondering what is keeping the company from doing so? May be it’s the fact that the tech giant wants to promote its standalone tablet Pixel C to the masses, but then again, it’s the pricing that really concerns us. Now, we’re not bashing the Pixel C; it’s definitely a premium tablet running stock Android and we absolutely love the magnetic keyboard accessory that allows you to position the slate in any angle to complement your current position.

This approach definitely kicks the behind of the kickstand keyboard accessory that Microsoft has adopted for its Surface lineup, but for $499 for the 32GB model; it sounds absurd. The sad thing here is that we could say the Nexus 7 and Nexus 5 were the forerunners for producing terrifically crafted and performing products for their price, and if Google is not able to do something about it, then Chinese OEMs are going to overwhelm major tech giants out there. In a nutshell, a Nexus 7 has more than a chance of making a comeback to a market. The affordability, performance and timely updates exhibited by the 2013 Nexus 7 made it one of the greatest products of that era but if Google does not want to bury the hatchet, then it should follow the same pricing approach as when the first Nexus 7 came out.

If a Nexus 7 refresh is introduced in 2016, there here are the specifications that we want to see from it.

Do you feel that these specifications and suggested price tag would do wonders to resurrect the Android tablet market running stock OS? Let us know your thoughts right away.