Nexus 9 Is No Longer Being Manufactured – Is This The End Of Nexus Tablets As We Speak? 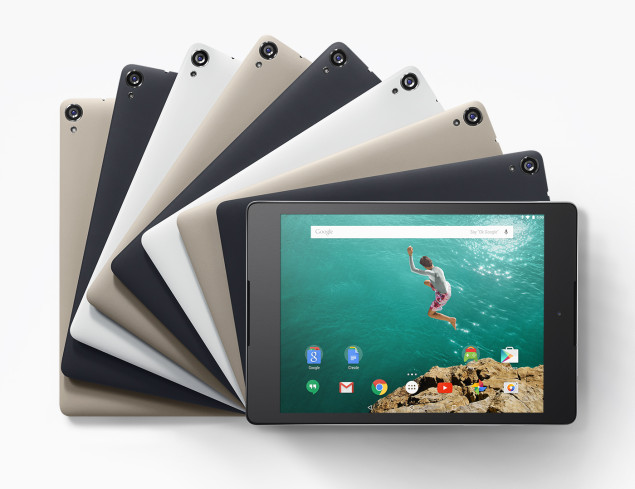 The last time we had anything to say about Nexus 9, we reported that the 8.9-inch tablet has been pulled off from the Google Store, and that Pixel C was the only slate that provided users with a taste of stock Android. Now, it was only inevitable that HTC decided to stop manufacturing its powerful, but expensive tablet, but all good things must come to an end right?

When Nexus 5 and Nexus 7 2013 came into the market, it probably ushered an era where manufacturers probably got thinking that they can create a heck of momentum in sales if they created the ideal price/performance product. Nexus 5 and Nexus 7 2013 were no slouches when it came to performance and on top of that, running stock Android definitely has its perks. Unfortunately, Google and its partner HTC soon made a grave mistake; by releasing a powerful tablet, only for it to be priced at such a point that consumers probably thought that they would be better off with something else.

The same mistake was carried out with Nexus 6, and while the phone did come with impressive hardware and a gargantuan sized screen, its price tag was definitely something that a regular consumer would not be attracted by. Right now, thanks to heavy discounts being applied on the smartphone, Nexus 6 looks more like a viable option for those who want to experience stock Android, but do not want to spend a fortune in doing so.

With Nexus 9 out of the picture, Pixel C, the successor to the Nexus 9 will have to continue with whatever momentum the 8.9-inch slate left behind. One thing that we particularly like about Pixel C is the fact that you do not need a kickstand to keep the keyboard in a fixed position, which is exactly the opposite of what Microsoft did when it decided to bridge the functionality gap between tablets and laptops with the announcement of Surface Pro 4. 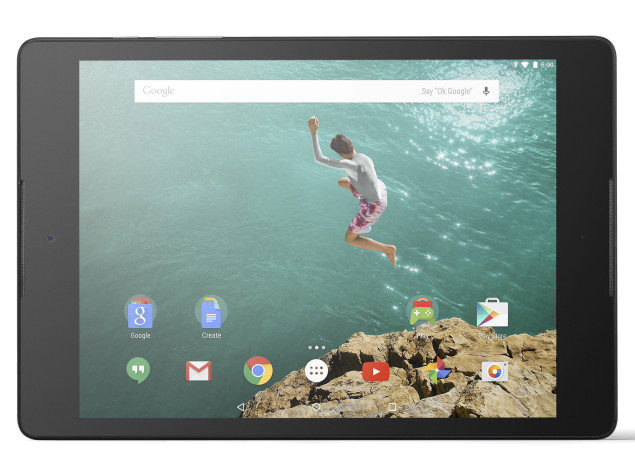 Now, we will admit that there is still room for Nexus tablets out there, but not if they carry the same level of pricing as when Nexus 9 was first announced. A Nexus 7 can still be made, so manufacturers like Asus should still believe that an affordable slate running stock Android has a future. Consumers still in possession of a 2013 Nexus 7 continue to prattle that it is one of the best price/performance products that they have ever owned because that is the darn truth.

Do you guys think that a Nexus 7 refresh should be introduced down the line? Let us know your thoughts right away.