It's here folks. Nexus 6 has arrived, and it hasn't disappointed. As expected, Google has launched Nexus 6 with the next in line of it's Android operating system - Android 5.0 or Android Lollipop. Nexus 6 comes with almost all the specifications we've been telling you about over the past weeks, and with them becoming official, we can finally look at them with some depth. 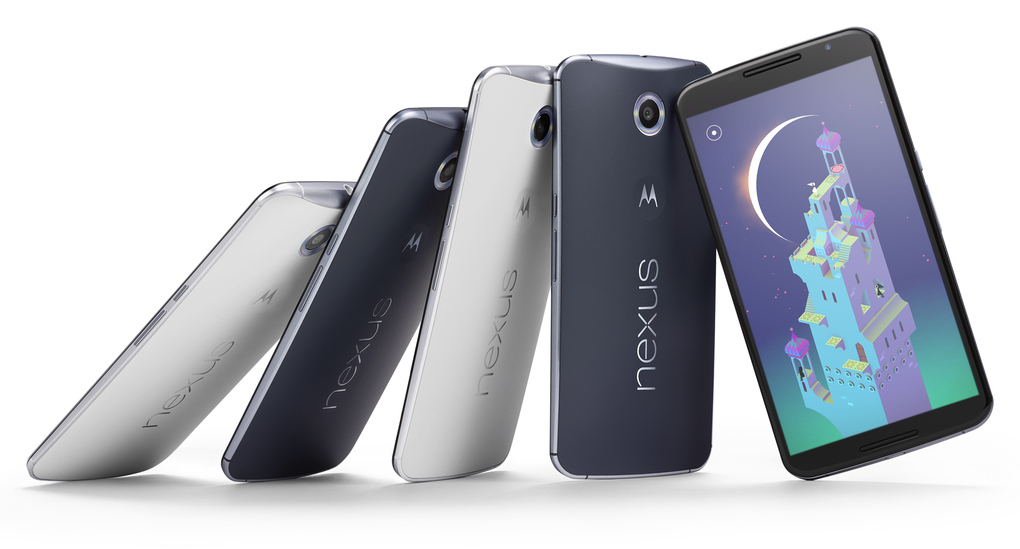 Perhaps the jewel in the crown of Nexus 6, apart from being a Nexus device is the fact that it comes running on a Snapdragon 805. The Snapdragon 805 is the last great roar of 32-bit ARMv7 Krait architecture. The Snapdragon 805's main improvement however isn't in the main CPU frequency. The SoC manages to deliver 5% improved CPU performance over it's predecessors, which isn't a lot. In addition, being 32-bit, the 805 can't back what Android 5.0 has to offer completely. 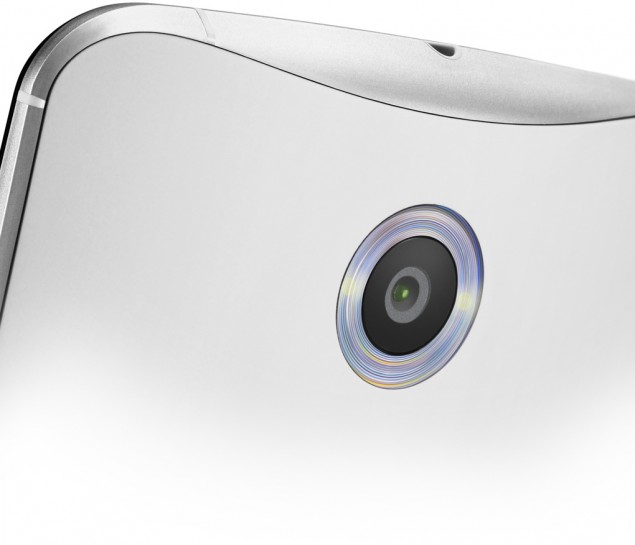 Nexus 6 will be available with 32 GB or 64 GB on board. The storage will be internal and there will be no expansion slots available for the device. Camera resolution also remains same as found on the Moto X. The Moto X is a device which Nexus 6 resembles a lot in several aspects. Rear camera resolution for the Nexus 6 is 13 MP, which is the same as found on the Motorola flagship. The rear camera for the device also comes with Optical Image Stabilization on board, something which was also present on the Nexus 5. 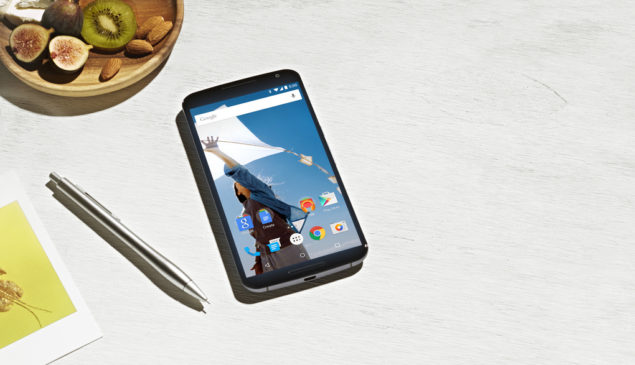 Battery life and specifications present an interesting picture on the Nexus 6. The phablet comes with an impressive 3200 mAh battery, which sounds enough for heavy usage, on paper. But given the huge screen size of the device coupled with QHD, how well does this translate into actual usage remains to be found out. In addition the device also comes with the option of Turbo Charge. With Turbo Charge, you will now be able to use the device for up to 6 hours with only 15 minutes of charge. Oh and the Nexus 6 also comes with Ambient Display, which seems to be Motorola's specialty looking at the Moto 360. With Ambient Display, Nexus 6 will be able to tell when you need to look at it's screen and turn it on automatically.

So these are our initial thoughts and information on the Nexus 6. The device sounds pretty solid so far. With the Snapdragon 805 and the Adreno 420 performance shouldn't be an issue on the device. Camera specifications also end up matching the top flagships out there. Battery life sounds impressive on paper, but how it works with the 5.9 inch QHD remains to be seen so far. We're forgetting Nexus 6's real secret weapon however. Android Lollipop. Android Lollipop is perhaps Google's most important Android release so far, and includes game changing features on board. Battery life in particular might end up working quite smoothly with Android Lollipop. To read about Android Lollipop in detail, click here. And let us know in the comments about what your thoughts are on the Nexus 6 so far.