After much waiting and anticipation, Google has finally announced it's next release in Android OS - Android 5.0 or Android Lollipop. Android Lollipop is initially going to come running on three devices, namely the Nexus 6, the Nexus 9 and the Nexus Player.

Android Lollipop comes with several new features on board. The update is in fact the first major visual update to the platform since Ice Cream Sandwich was released 3 years back. 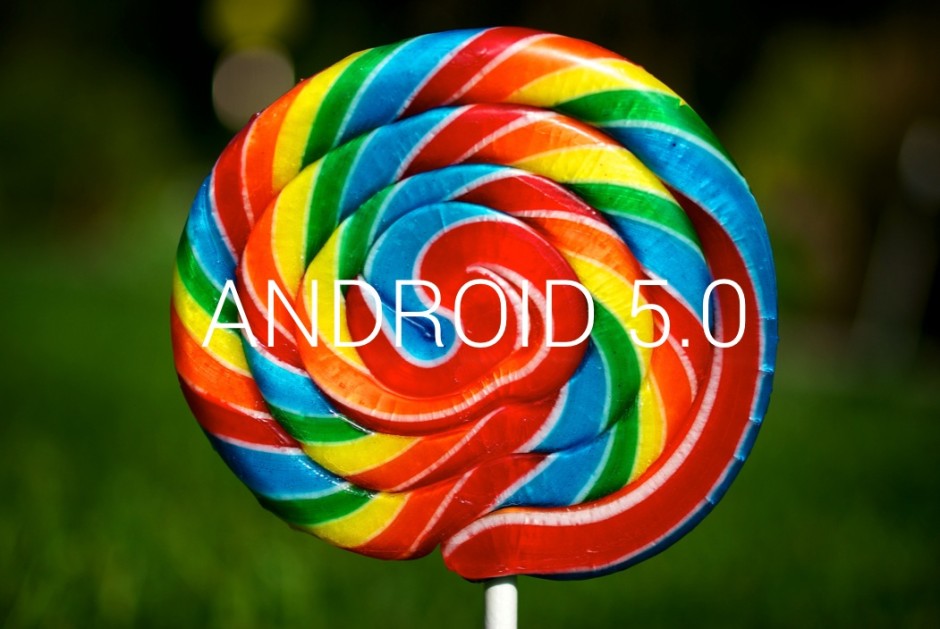 Android Lollipop comes with several enhanced features on board. The first of these is being dubbed by Google as Material Design. This includes better visuals, improved multitasking and enhanced voice commands. In addition to visual and multitasking improvements, Material Design is also meant to unify Android as a platform for a multitude of devices; be they tablets, smartphones or other.

Android Lollipop also opens new doors and opportunities for developers. Google's latest update brings more than 5000 APIs for developers to use. In addition to this, Google also aims to make sycncing data, pictures or music between different Android devices much more smoother with this latest upgrade in it's operating system. Battery life, notifications and privacy several more features that have been paid more attention in Lollipop.

With Lollipop, Google seems to be aiming big with the Android Platform. Just as iOS 8 was a major release for Mountain View's main rival, Android L is Google's response to make Android much more easier to access for multiple devices. Apple decided to shake things up by allowing features such as third party keyboards on it's platform for the first time this year; and Google has responded in kind by improving syncing options between multiple Android devices. So which OS turns out to be better? Stay tuned. We'll let you know.