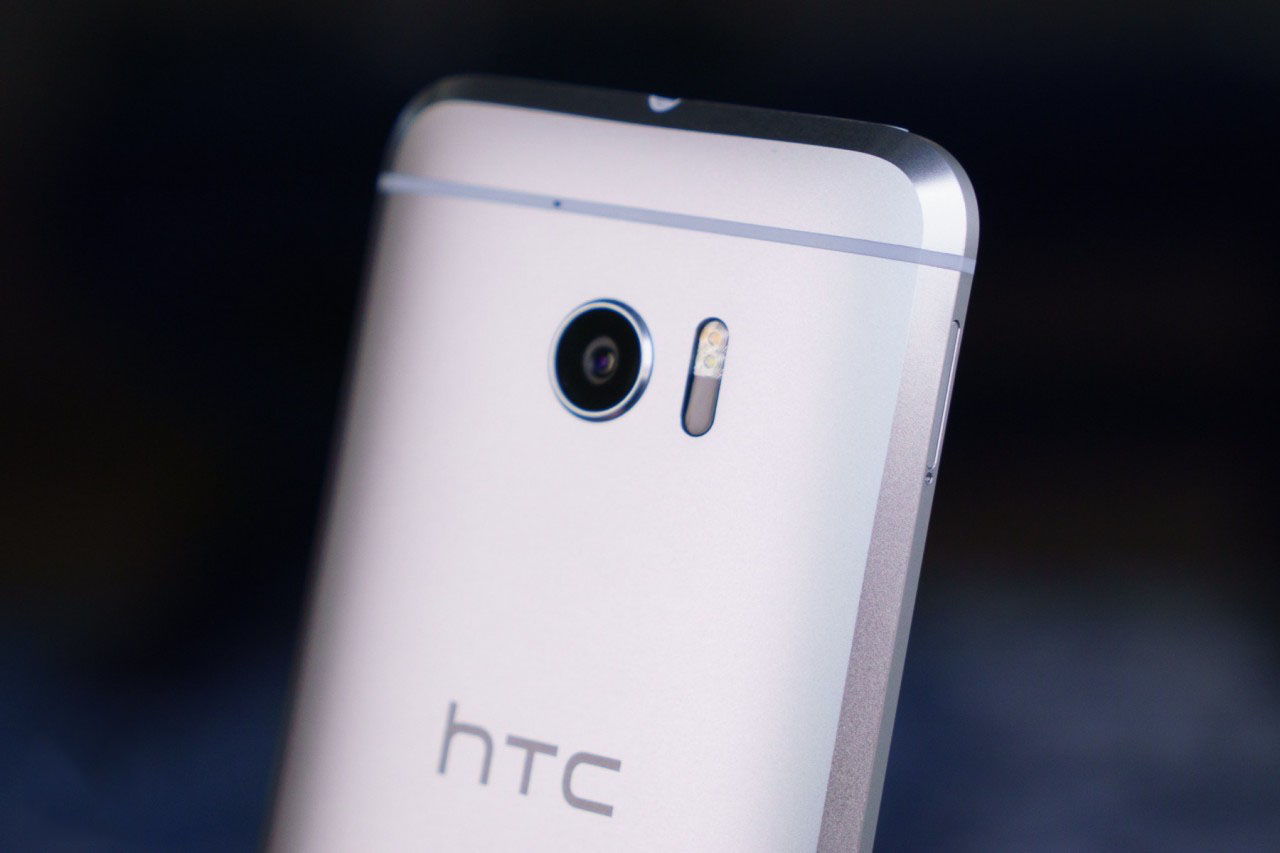 Here are some leaked renders of the alleged Nexus 5P, which goes to show that this just might be the high-end Nexus 6P successor that we have been waiting for.

If these renders are expected to hold true, then it looks like we have the worthy successor of Nexus 6P, at least in name only. The images look awfully familiar to last year’s Nexus 5X, and it looks like there are going to be several colors available: 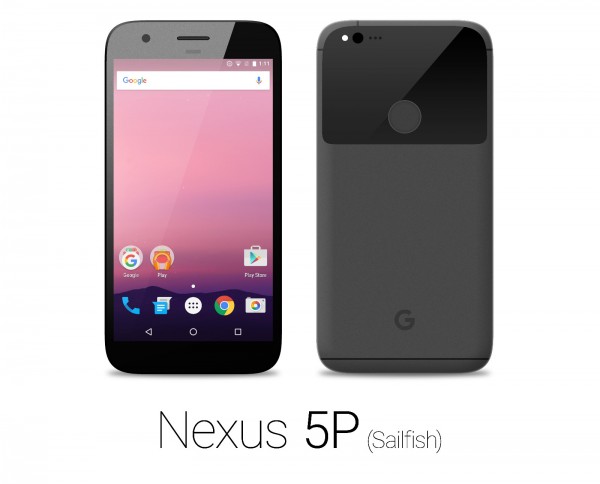 Some time ago, we reported that the Nexus S1, or in other words, Sailfish is going to be the successor of Nexus 5X, so why is it that the leak suggests the name Nexus 5P. It is possible that the change is only going to be implemented in terms of name calling and nothing else, because according to our previous leaks, the HTC M1 is going to be the higher performing Nexus smartphone with a screen size of 5.5 inches. 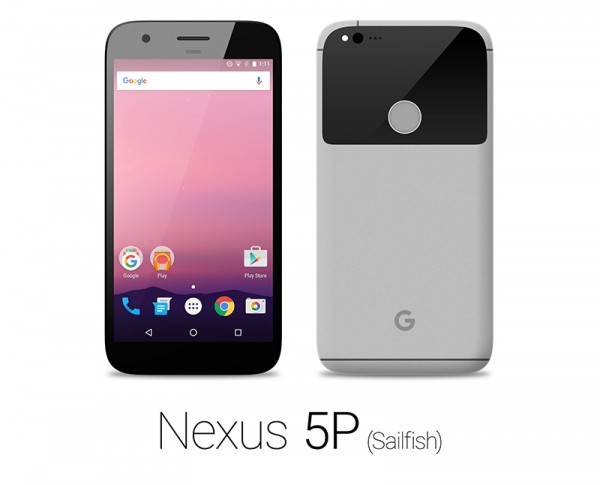 In addition, it appears that this Nexus 5P is going to sport 32GB of internal storage. We are not sure if 32GB of internal storage is the only storage model that is going to be offered by the company, but we’d be glad to see more models. Nexus 5X is a great smartphone as far as its pricing and specifications are taken into account but its 16GB internal storage was absolutely abysmal, especially when you’re the kind of user who wants to experience Google’s holy grain of stock Android and want ample storage with that package. All the rest of the rumored hardware specifications have been listed below: 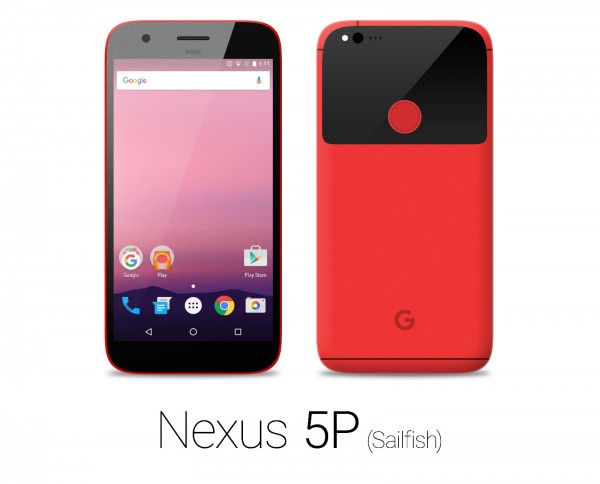 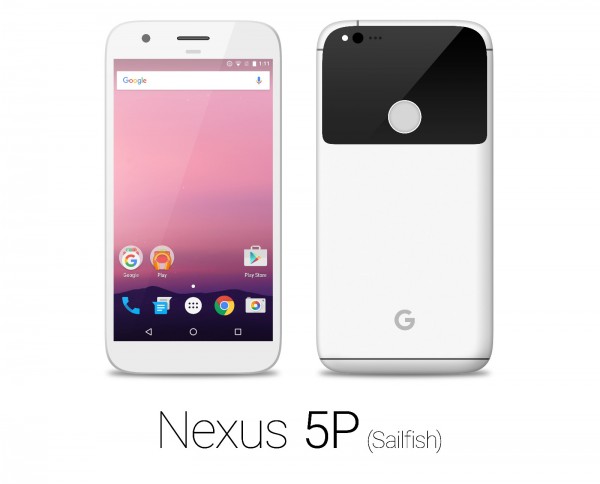 What did you think of these renders? Should the device actually be called Nexus 5P for its hardware, or should there be another model name attached to the smartphone? Let us know your thoughts.