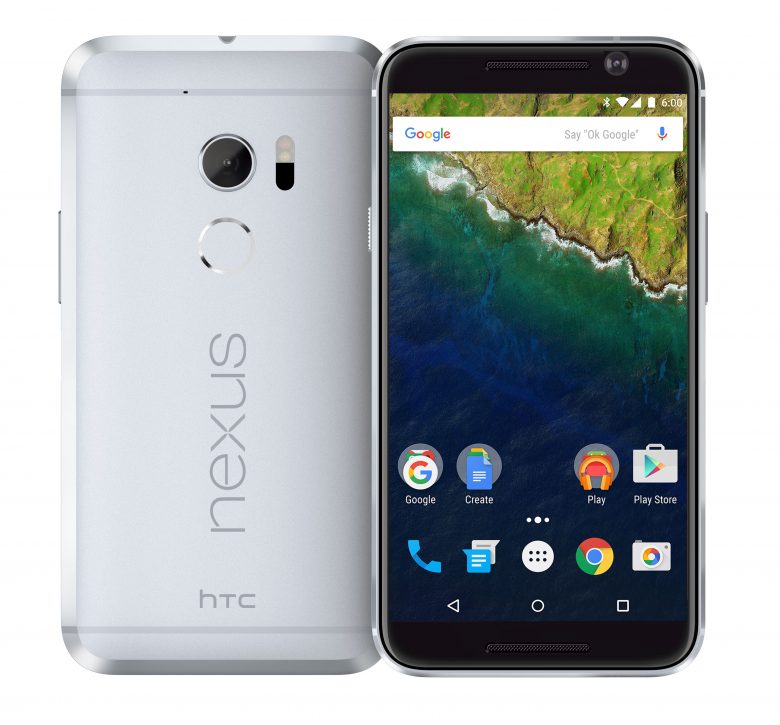 Here is what looks to be the design of the upcoming 2016 HTC Nexus smartphone, and we have to say that we’re kind of disappointed if this ends up becoming the real deal.

If you have a Nexus 5X right now, then take a look at the alleged design of the HTC Nexus (given below) and compare it to your Nexus 5X right away. You can see that there are very few differences separating the smartphone right now, and you will immediately notice that there is a fingerprint sensor mounted on the rear side and the color of this smartphone is black.

If we didn’t know any better, we’d comment that HTC is not used to rolling out devices featuring such a design, and honestly, we hope that it turns out to be true, because we want a Nexus device with an iron clad chassis. In short, we want to see something that is not just running pure Android ‘out of the box’, but is also a definite looker to the consumer. 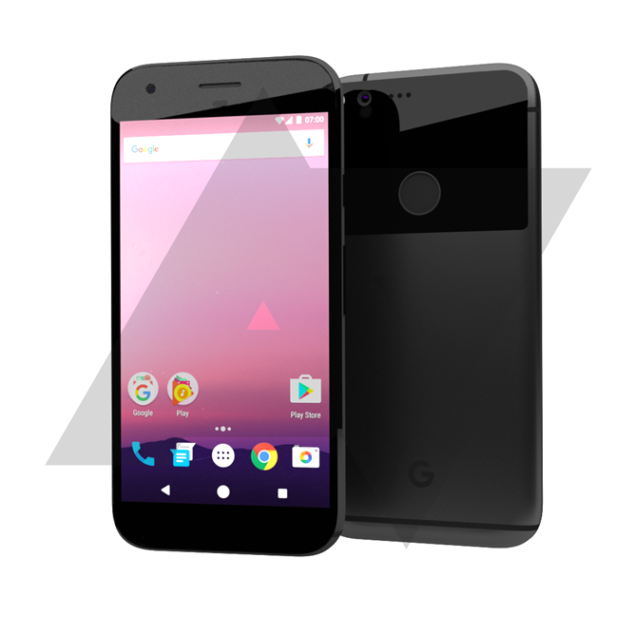 Our earlier leaks suggest that the upcoming HTC Nexus is going to sport 32GB of internal storage. We are not sure if 32GB of internal storage is the only storage model that is going to be offered by the company, but we’d be glad to see more models. Nexus 5X is a great smartphone as far as its pricing and specifications are taken into account but its 16GB internal storage was absolutely abysmal, especially when you’re the kind of user who wants to experience Google’s holy grain of stock Android and want ample storage with that package.

We have listed the complete specifications list below and remember to treat these details with a grain of salt since they will most definitely change when the official announcement gets underway. 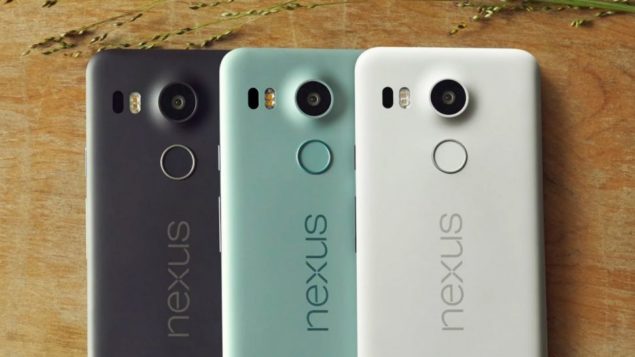 Do you want the upcoming HTC Nexus to feature this sort of design, or were you asking for something entirely different? Let us know your thoughts in the comments right away.