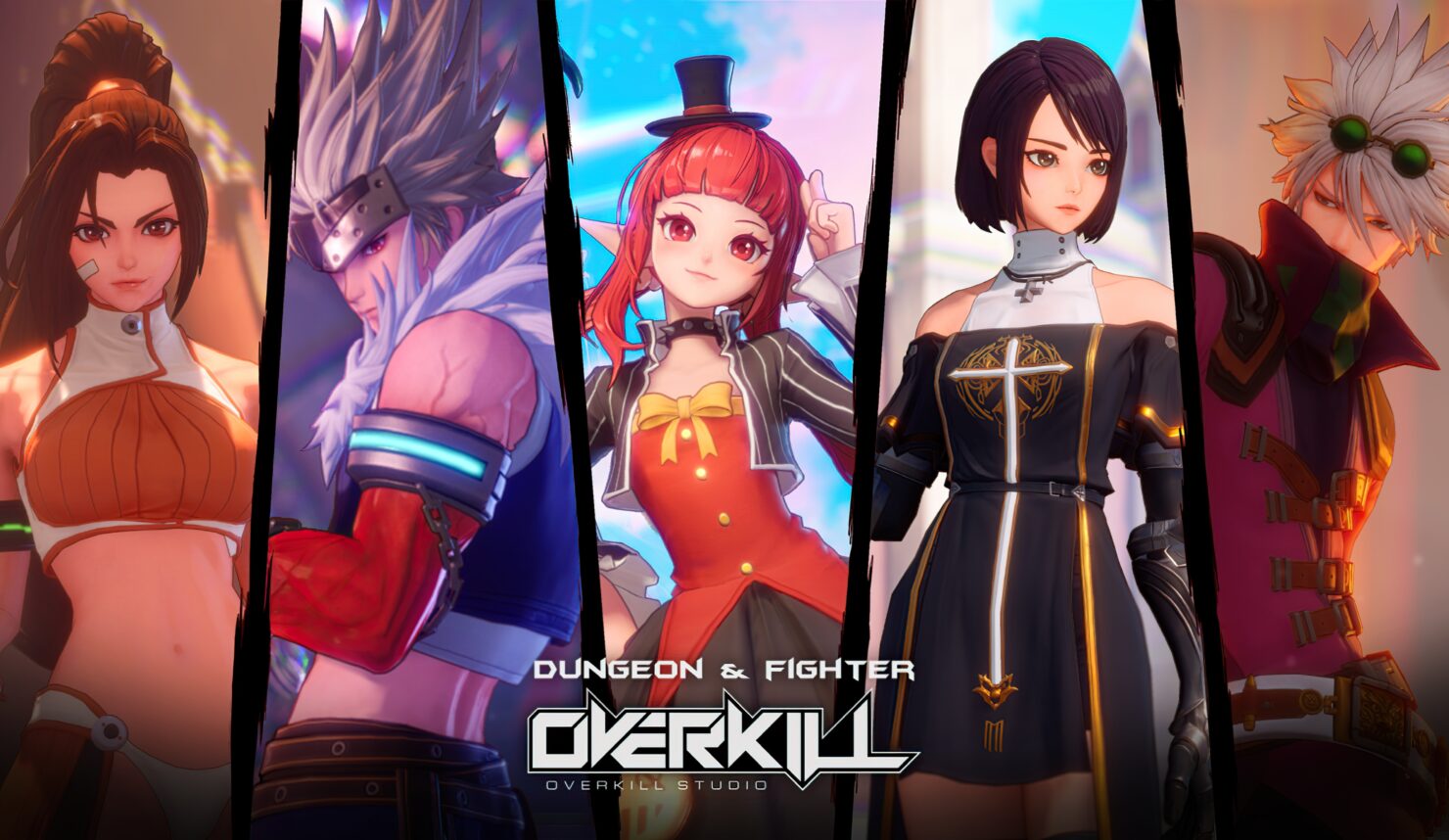 This morning, NEXON revealed OVERKILL, a PC-based 3D side-scrolling action RPG in development at subsidiary NEOPLE. Not much is known about the game, other than it's based on the highly successful Dungeon & Fighter IP and will be powered by Unreal Engine 4, making it look fantastic as you can see below.

Quality UP with Unreal Engine! The taste of action pleasure also improves!
Overkill Studio is developing a game that maximizes the action of the original with 3D graphics . Introducing the sequel to Dungeon & Fighter, which is emerging from 2D to 3D !

Hendon Meier and Gran Floris, familiar to the Aradians. Rualua and Unfair at resolution will be the springboard of new adventures. Delilah, Neilbas and Danjin reborn with a new look different from the original!

At Overkill Studios, we are developing new experiences that come with familiarity.