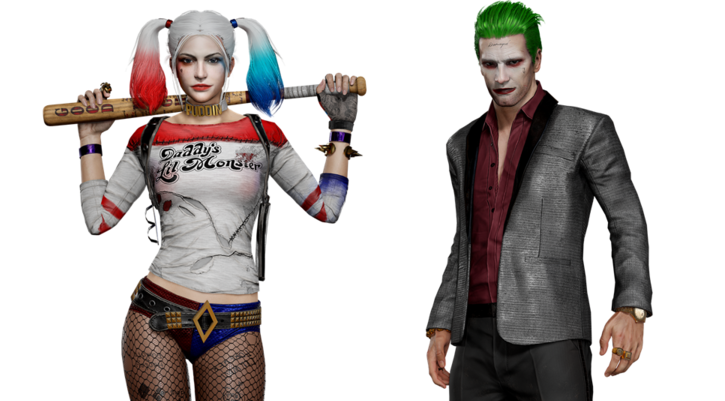 Alongside the implementation of the new patch, the PUBG Xbox development is conducting maintenance on the game’s servers, which are expected to be back up around 11:00AM CET/2:00 AM PST.

The official release notes for this new update can be found below:

Custom matches have been added and custom match creation is available for all players.

Known issue: You may experience short instances of hitching in the custom match lobby when assigning or moving teams.

Each game mode currently has a default preset and one additional preset available.

Things to keep in mind when creating custom matches:

At least 10 players are required to start the match.

You can keep the game in a waiting room for up to two hours.

PUBG is available globally for both Xbox One and PC. Recent rumors suggest that the battle royale might also be arriving on PlayStation 4.