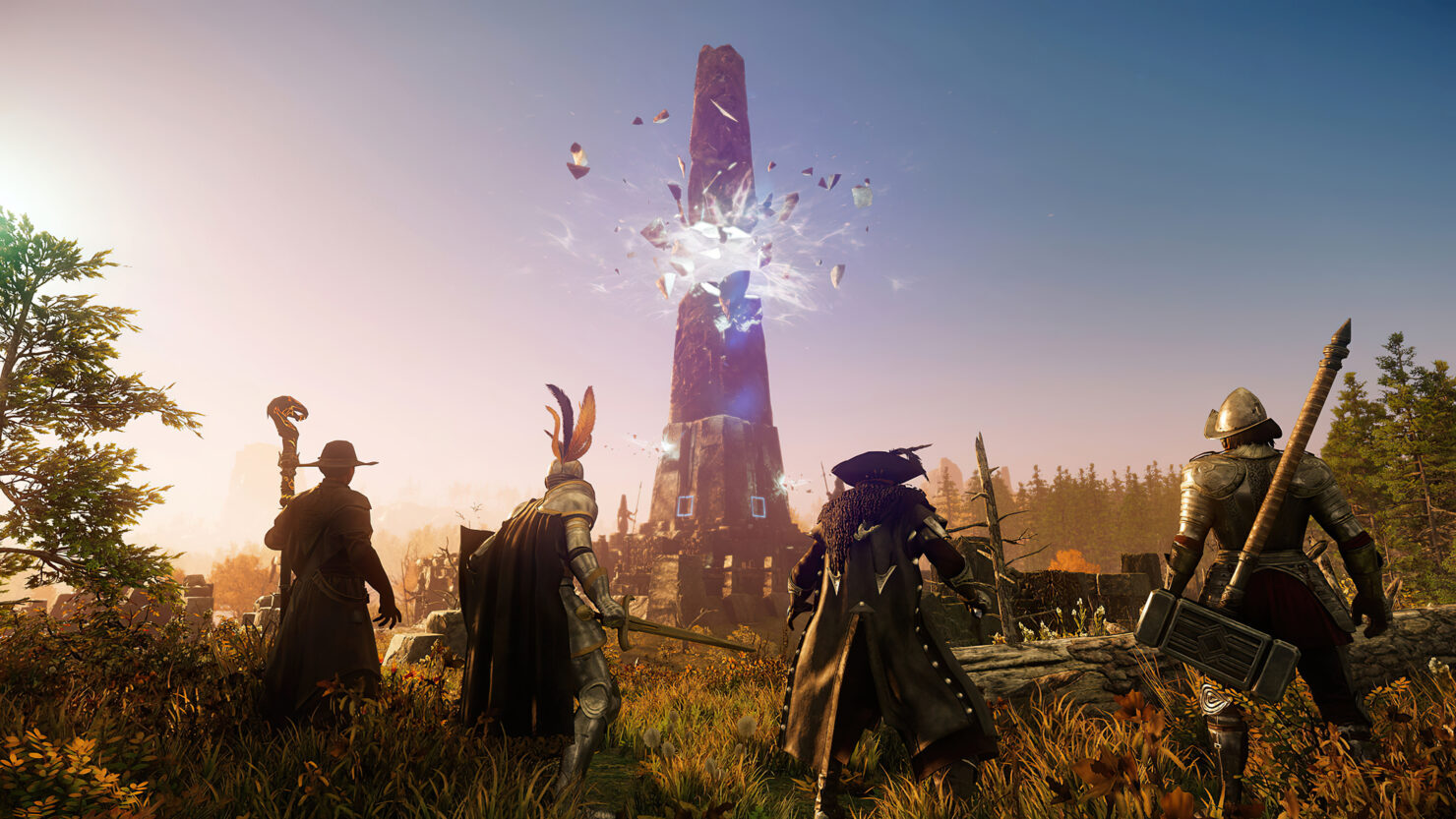 New World, the MMORPG developed by Amazon Games for PC, is finally about to launch after a long string of delays. The game was originally due in May 2020, but the developers postponed its debut several times to add more PvE content and improve its overall polish. It will now release on Tuesday, September 28th via Steam, where New World has been listed among the top sellers for weeks now.

Speaking to GamesIndustry, Amazon Games VP Christoph Hartmann said that the company wanted to get this launch right following the cancellation of Breakaway and the failure of Crucible.

At the same time, he's confident that the game will be successful and showcase what Amazon Games can do.

That's why we had so many delays on New World, we really wanted to make sure that this time we get it right. We have the advantage that we're not held hostage by quarters or fiscal years like traditional games developers are. So let's do the right thing for the player, not rush it out because, 'we have to hit October, and if I don't I have to hit March.' Yes, we have to build a business but we know that sometimes a month or two makes all the difference for a game. That's what really matters because we're making multiplayer service games and they have to be in the marketplace for ten years, so rushing something doesn't make sense. [...]

When you look at Amazon's history, if they believe in something, they really go for it in the long-term, they don't give up. I personally always believe in underpromising and overdelivering, rather than going out, making huge announcements that set the bar high and not achieving that.

I think New World is coming out of left field for many people because I think they wrote it off, I think they thought it was never going to happen. I see a lot of enthusiasm for games within the company, a lot of support -- and that's increasing, rather than people getting fed up with it. There's many businesses that weren't a home run from the beginning and just kept going and going for it. I have no indication that the company is getting tired of its gaming division, I just see support left and right. And once we deliver a big hit, which I think New World will be, we'll just get even more support because we've proven ourselves. It'll show what Amazon Games is capable of.

New World is just the beginning for Amazon Games. In early 2022, the studio will publish Smilegate's Lost Ark in Western countries; there are also many unannounced projects in the works internally, and another publishing deal was announced earlier this week with the newly established studio Glowmade.

In other New World news, Amazon already shared the game's official soundtrack, made by Ramin Djawadi and Brandon Campbell. The composers had previously worked together on TV shows like Game of Thrones, Person of Interest, Prison Break, The Strain, Westworld; movies like Warcraft, A Wrinkle in Time, Slender Man, and the upcoming The Eternals; and games like Gears of War 4 and Gears 5.