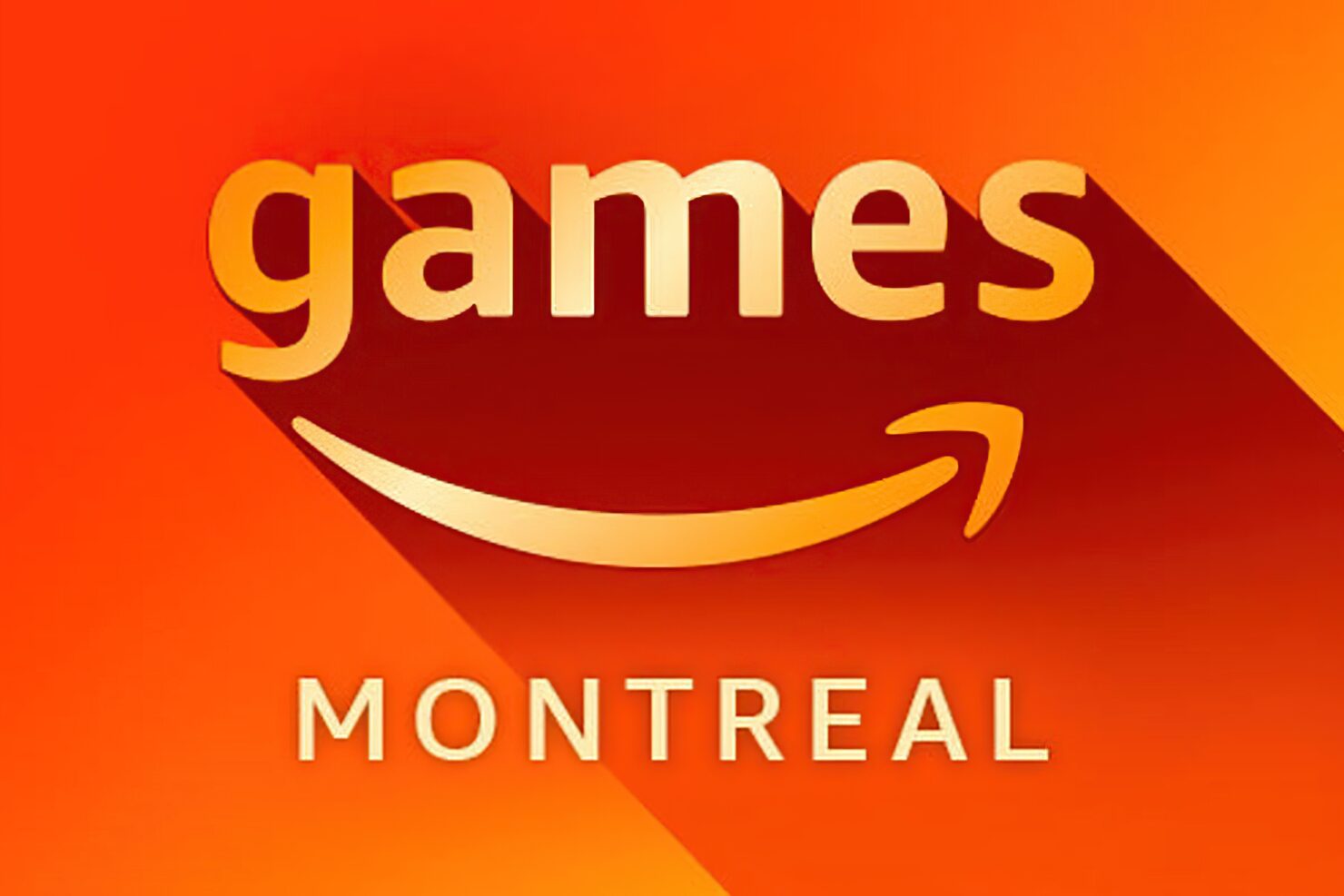 Amazon Games announced to have picked the head executive of its brand new studio located in Montréal. Alexandre Parizeau worked for several years at Ubisoft Montréal and Ubisoft Toronto, receiving credits as a producer for Rainbow Six: Vegas and then for Splinter Cell Conviction and Blacklist; later on, as managing director, he is credited for Rainbow Six: Siege, Assassin's Creed Syndicate, Watch_Dogs 2, Far Cry: Primal, For Honor, Starlink: Battle for Atlas, Far Cry 5, and Watch Dogs: Legion.

Alex has a long track record of building talented teams and successful games and is a perfect fit for what we aspire to create at our new studio in Montreal. He managed the development teams behind major franchises during his time at Ubisoft Montreal and Toronto, and he instantly clicked with our team’s vision and creative leads, some of which he worked with previously at Ubisoft. Alex will continue assembling an outstanding team in Montreal, and we’re looking forward to sharing more on what they’re creating when the time is right.

When I first met the team, I was both impressed and convinced by their vision for a brand new competitive multiplayer experience. I feel very fortunate to join this great group of people to start a new studio and build the team that will continue along this journey. With the trust and support from Amazon Games, we have an exceptional opportunity to innovate and push the limits of what multiplayer gaming is today.

As previously reported, the Montréal studio is building a new competitive multiplayer IP with the aid of some developers who previously worked on Rainbow Six: Siege.

However, the press release shared by Amazon Games also mentioned several unannounced projects currently in development between its various studios, including one in the works at Amazon Games San Diego where ex Sony Online Entertainment boss John Smedley leads the team. That's in addition to New World, which is out before the end of the month after last week's Open Beta, and Lost Ark, with Amazon now due to publish the game in early 2022.