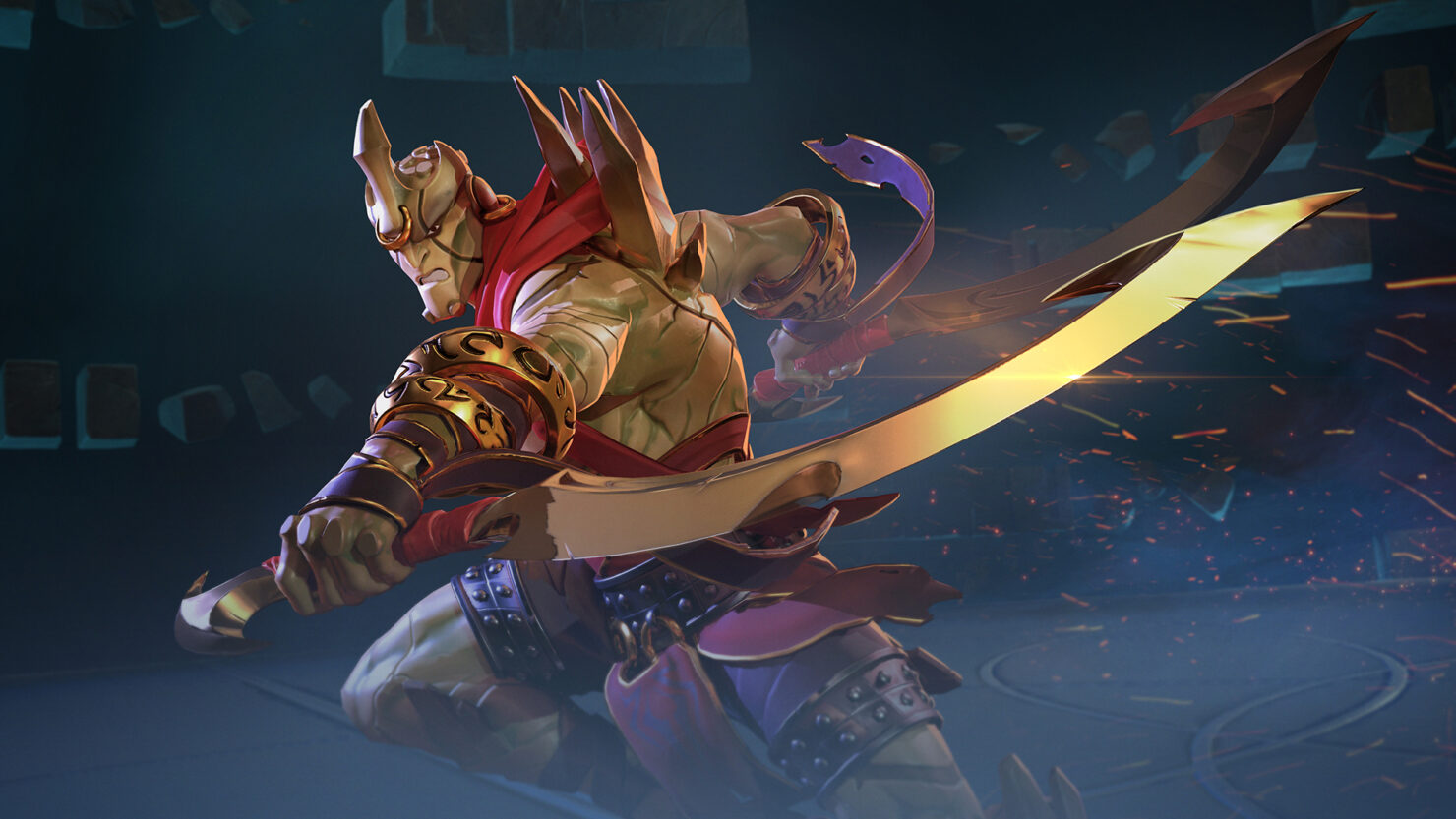 Amazon Game Studios announced the cancellation of the first game project they had revealed at Twitchcon 2016, the 4v4 "mythological sports brawler" Breakaway.

The following message was posted by one of the developers on the official subreddit.

We wanted to update you on the development of Breakaway.

Since our last announcement, we have worked to implement community feedback and iterate on Breakaway’s core gameplay. While we have developed many ideas and made a lot of progress, we are also setting a very high bar for ourselves. In spite of our efforts, we didn’t achieve the breakthrough that made the game what we all hoped it could be. After a lot of soul searching, the team decided to focus on new ideas. As a result, Breakaway is no longer in active development.

We remain exceptionally proud of the team’s work, and feel privileged to have been a part of such a dedicated and enthusiastic community. We will reach out to this channel as soon as we have news to share regarding our new projects, and if a thunderbolt of inspiration strikes that leads us back to Breakaway, you’ll be the first to know.

It has now been scrapped from the Amazon Game Studios page, while the other two games announced at Twitchcon 2016 (Crucible and New World) are still both listed there.

Truth to be told, we haven't heard about either game in a very long time, but that doesn't mean the respective developers aren't approaching a reveal later this year. Below you can find the description Amazon provided for each game when they were announced.

Crucible is a third-person, last one standing game of trust and betrayal. Each match pits human and alien competitors with unique weapons and abilities against one another on a lush, alien world. Players make and break alliances on the fly. In Crucible it takes a mix of combat skill, strategic planning, and social finesse to survive.

Carve your own destiny in New World, a massively multiplayer, open-ended sandbox game set in a living, cursed land. Choose how you play, what you do, and whom you work with or against in an evolving world that transforms with the seasons, weather, and time of day. Band together to reclaim monster-haunted wilds and build thriving civilizations, or strike out on your own, surviving in the face of supernatural terrors and murderous player bandits. Focused on emergent gameplay and rich social features – including deep Twitch integration with broadcaster-led events, achievements, and rewards – your only limit in the New World is your ambition.