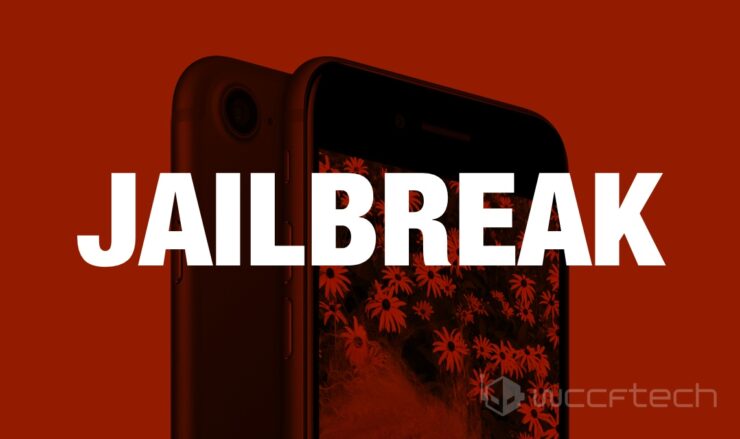 Jailbreak teams have been progressing fast and with almost every iOS release, we hear news of a potential jailbreak. Apple seeded iOS 13.6 a few days ago with a bunch of new features. According to the latest, a new tfp0 exploit has been discovered in iOS 13.6 that can potentially pave way for a jailbreak.

tfp0 Exploit Discovered in iOS 13.6, No Word if it Will be Used to Developing a Jailbreak

As mentioned earlier, the tfp0 exploit was discovered in iOS 13.6. However, you shouldn't get your hopes up just yet since it is just an exploit at this stage and there's no news if any of the jailbreak teams have started working on a potential build. Apart from this, the exploit also needs to be released to the public in order to recognize the utility that can be derived from it.

Even though iOS 13.6 is available to all users, iOS 14 is also right around the corner, releasing it to all users later this year. Henceforth, it is unclear if developers will put in all the effort for the last stable iOS 13 build. Since a working iOS 13.5 jailbreak is already in existence, it doesn't make sense to develop a jailbreak for iOS 13.6 that works more or less the same way.

At this point, it remains to be seen what jailbreak teams will be looking to do with the tfp0 exploit. We will share more details on the scene as soon as we hear it. Let us know your views down below.