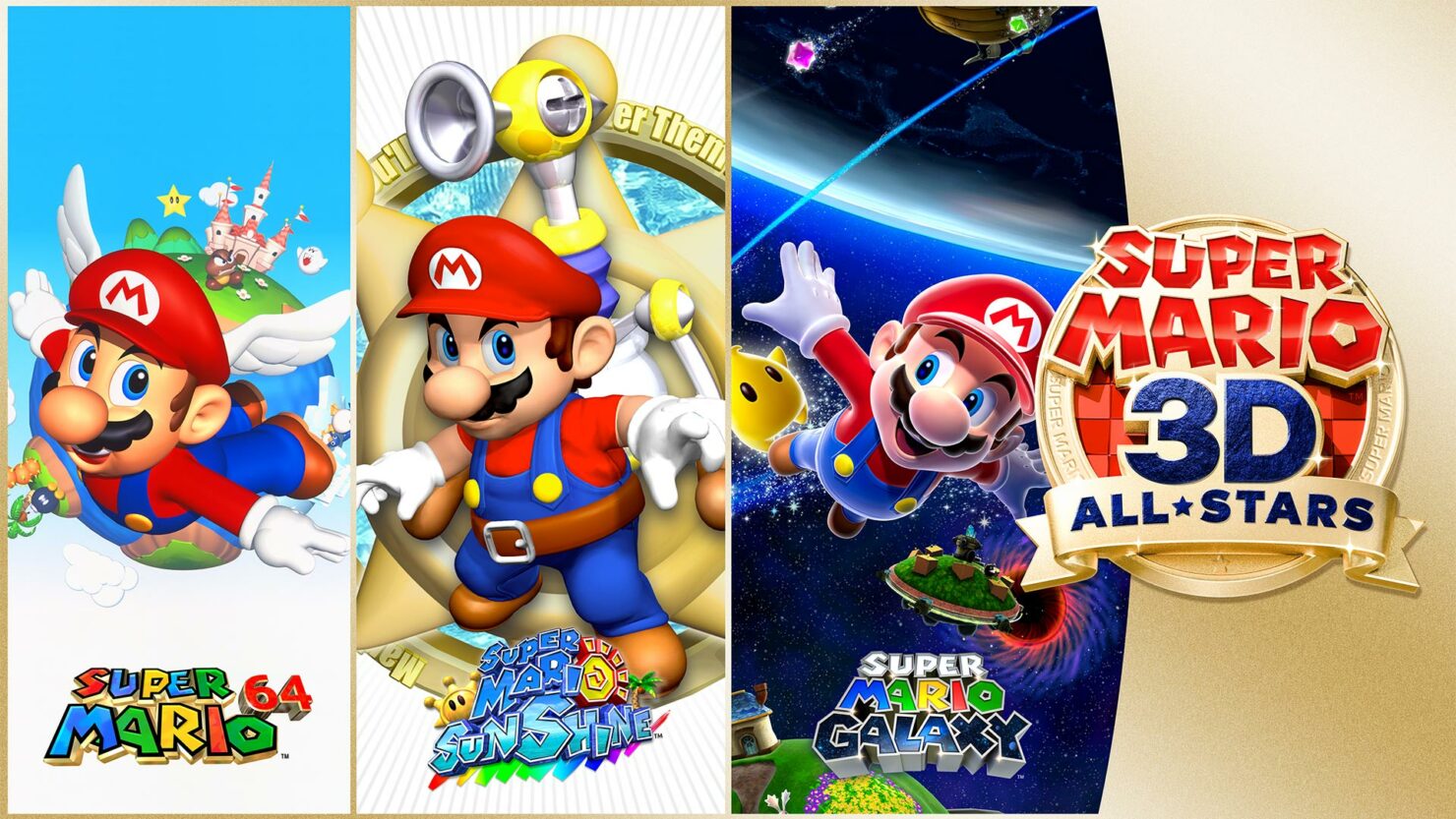 Nintendo has rolled out Super Mario 3D All-Stars update 1.1.1, which adds support for the recently-released Nintendo 64 (N64) controller for the Switch.

Following the release of the new Switch N64 controller, Nintendo has now also released an update for last year’s classic Super Mario 3D collection that allows players to play Super Mario 64 collection using the same controls as found in the original Nintendo 64 release. Further release notes for this update haven’t been shared. Nonetheless, we’ve included the official release notes, as supplied by Nintendo, down below:

The game was released as a limited release last year both physically and digitally.

"Super Mario 3D All-Stars was released for a limited time on Nintendo eShop to commemorate the 35th anniversary of Super Mario Bros", the game's description reads. "Owners who purchased the digital version of the game before April 1st, 2021 can still play its entire contents, and can also redownload it from Nintendo eShop if the software has been archived or deleted. The physical version of Super Mario 3D All-Stars will be available at your local retailers while stocks last. Please check with your local retailer for information on current availability."