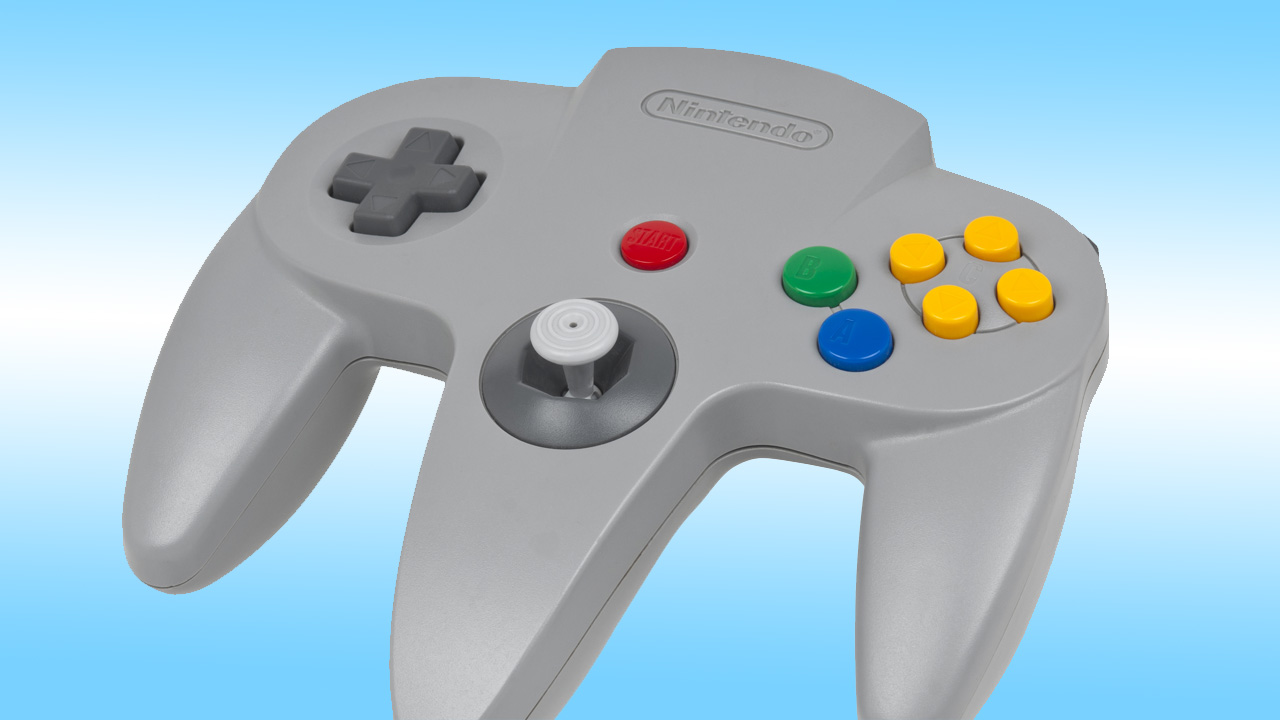 The evidence seems to be mounting that classic Nintendo 64 games are on their way to the Switch, and in fact, it seems The Big N may be planning to release a replica N64 controller for the system. Nintendo recently submitted a new Switch controller to the US Federal Communications Commission (thanks to Video Games Chronicle for the find) which is a requirement for any device that sends a wireless signal.

The model name for the new device is HAC-043, which indicates it’s for the Switch – HAC-042 was the code for the wireless SNES controller Nintendo released back in 2019. The filing holds back on most details as Nintendo has requested six months of confidentiality from the FCC, which would seem to indicate the device is being released within the next half year.

That said, we can still glean a few clues from the filing. First off, it does mention that the device can be plugged directly into the Switch’s AC adapter for charging, so we can rule a new Joy-Con variant out. This is a standalone controller. A very rough diagram of the device has also been provided – it’s basically just two rectangles, but it does indicate where labels will be located. Apparently, a long thin label will be found on the top of the device, which is a distinct feature of the N64 controller. 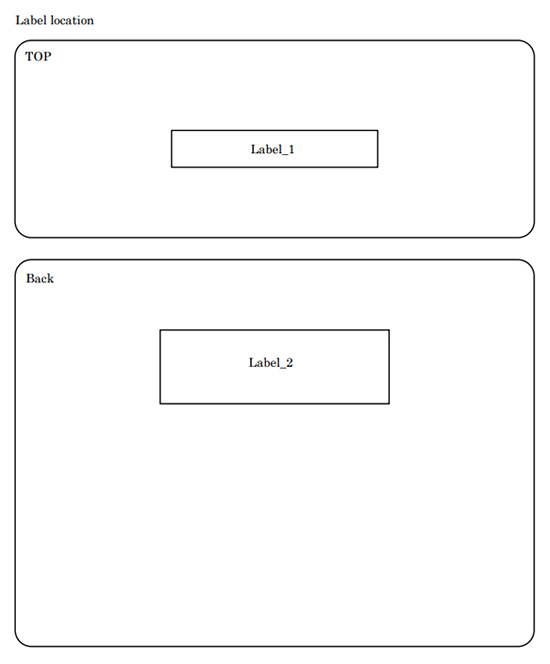 As we reported earlier today, reliable Nintendo insiders are claiming that N64, Game Boy, and Game Boy Colors games are likely on the way, perhaps as part of a higher-priced Nintendo Switch Online tier. Of course, take this all with a grain of salt until Nintendo announces something, but this controller FCC filing adds a lot of extra credence to the rumors.

If this turns out to be the real deal, what N64 games are looking forward to playing again? I think it’s about time for my 100th run through of Star Fox 64.