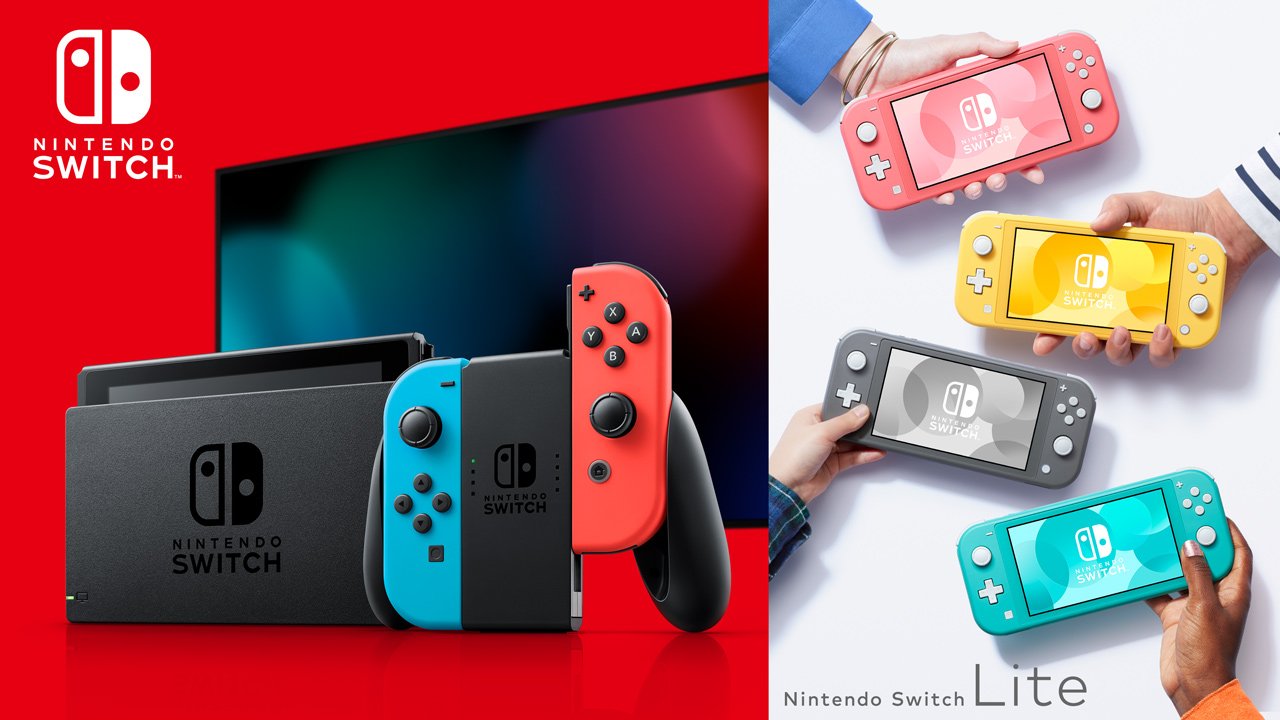 Nintendo has just released its latest financial results, and the company is absolutely killing it with its Switch hardware and software sales.

As for Nintendo Switch hardware, including the regular Switch model and the Switch lite, 6.85 million Switch units were sold during the last quarter (as of September 30th), bringing total Nintendo Switch hardware sales to 68.3 million globally. If the current sales momentum continues, and with the holiday season looming, the Switch will likely surpass total Nintendo 3DS sales this quarter (75.94 million lifetime). Next up for the Switch is the Game Boy Advance which sold 81.51 million units worldwide during its lifetime.

Nintendo’s smash hit this year - Animal Crossing: New Horizons, has reached a total of 26.04 sold copies as of September 30 since the game’s release back in March of this year. Animal Crossing is not the only title, however, which has been performing exceedingly well for the company: Nintendo now has 3 exclusive titles that have sold over 20 million copies, including Mario Kart 8 Deluxe, Animal Crossing and Super Smash Bros. Ultimate.

Interesting to note is that 3 more titles are close to reaching this milestone – The Legend of Zelda: Breath of the Wild (currently at 19.74 million), Pokémon Sword & Pokémon Shield (19.02 million units combined), and Super Mario Odyssey (18.99 million units).

And what about the long-awaited (and rumored) Super Mario collection, Super Mario 3D All-Stars that was finally released on September 18th this year? Well, Nintendo’s nostalgia trip managed to sell 5.2 million in only 2 weeks. Quite impressive for sure. Earlier, we already reported that Nintendo's 3D Mario collection outsold all 2020 games sales on Amazon, except for Animal Crossing.

The Nintendo Switch is available globally now (if you can find one). Nintendo launches the platform back in March of 2017.