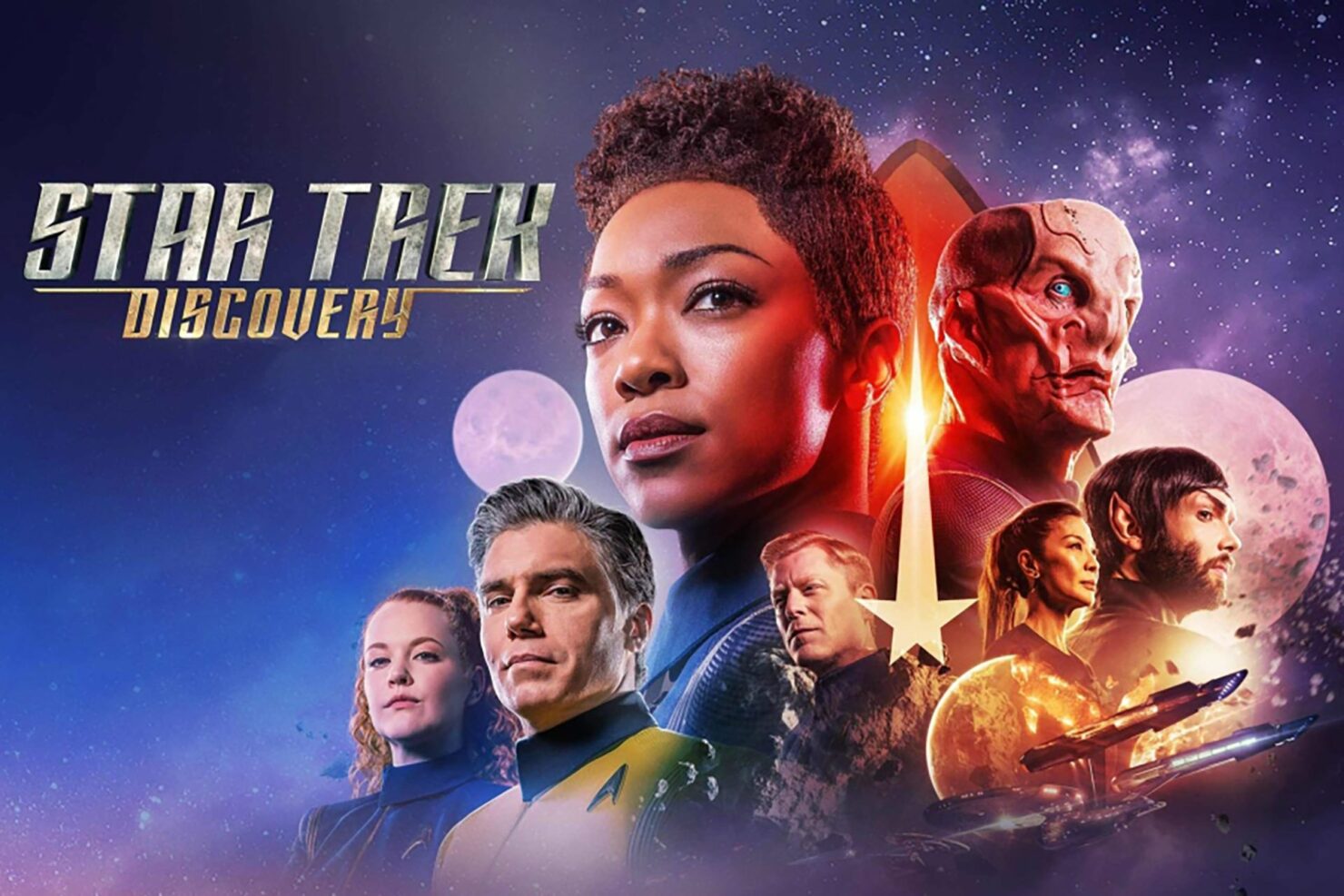 CBS Television Studios announced in a press release the creation of a Star Trek global franchise group, dedicated to the expansion and growth of the sci-fi brand beyond cable TV and streaming.

That includes gaming as well, which means we're getting new games in the near future, though no further specifics were given on this area. The latest game released in the IP was Star Trek: Bridge Crew, the VR title developed and published by Ubisoft a couple of years ago. At the time, Kai thought it was a solid VR game for franchise fans.

If you can find some like-minded friends to join your adventures fresh out of Starfleet, Star Trek: Bridge Crew makes for a great social experience. Those that opt for a more single player experience might find themselves missing out on the magic.

Of course, there's also the MMORPG Star Trek Online by Cryptic Entertainment which is still getting updated with themed Star Trek: Discovery content.

This new global franchise group will be led by executive Veronica Hart, while the incredibly prolific Alex Kurtzman (Alias, Fringe, Hawaii Five-0, Ender's Game, The Amazing Spider-Man 2, Star Trek: Discovery just to name a few) will be the steward of this Trekverse.

Veronica and her team are not only gifted brand strategists and veteran consumer products executives, they are also experts on the ‘Star Trek’ canon. We are excited to launch this new business unit because the brand has an enormously rabid fan base, and we look forward to expanding its reach even further.

As we expand the Trekverse, Veronica’s team and Secret Hideout are dedicated to broadening ‘Star Trek’s’ brand reach by amplifying its core values globally: empowerment, inclusion, imagination, and above all, the exceptional storytelling that’s inspired generations of fans.

What kind of game would you like to see, 'Trekkers'? Let us know in the comments!

Tributes to Leonard Nimoy from both Star Citizen and Elite: Dangerous