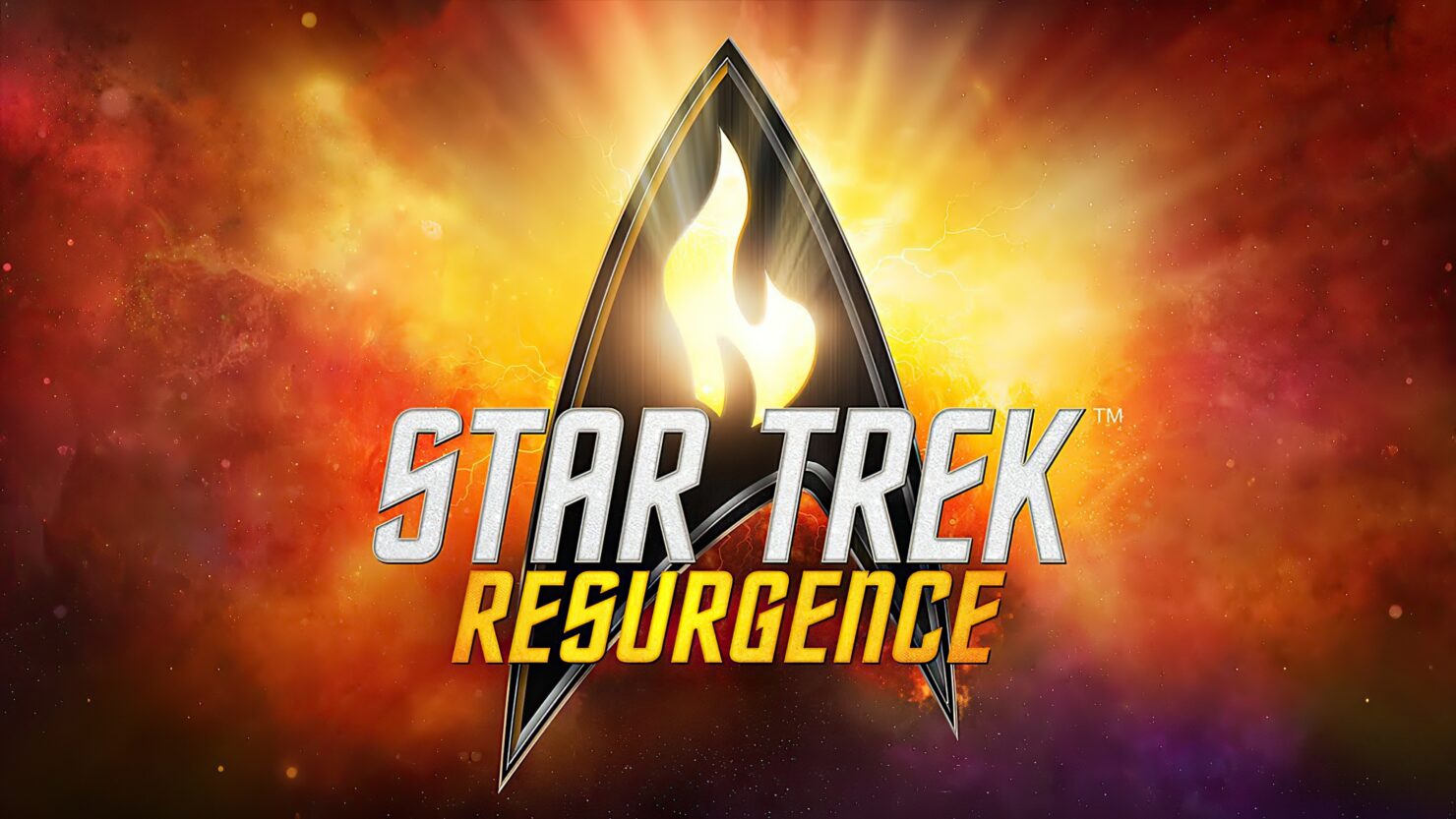 Following the announcement at The Game Awards 2021, Star Trek: Resurgence resurged (pun intended) with a series of gameplay videos published by IGN. The footage shows even the beloved character Spock, featured in a briefing alongside other officers.

Developed by Dramatic Labs (founded by ex Telltale developers), Star Trek: Resurgence is a Telltale-style take on the Sci-Fi IP owned by ViacomCBS. The game is expected to launch later this year on PC (Epic Games Store), PlayStation 4, PlayStation 5, and Xbox Series S|X.

Star Trek: Resurgence is an interactive narrative video game that tells an original story set in the era shortly after the events of Star Trek: The Next Generation. Players will assume the role of two principal characters, first officer Jara Rydek and engineering ensign Carter Diaz, as they unravel a sinister mystery involving two civilizations on the brink of war. Players will immerse themselves in the Star Trek universe, interacting with new and returning characters through a variety of dialogue choices and action gameplay to determine the course of the story.
Alongside dialog-driven role playing and rich branching storylines, you will also engage with the Star Trek universe in a variety of other gameplay styles, including shuttle piloting, phaser fights, tricorder scanning, stealth, and micro-gameplay mechanics.
Direct control of player movement in Star Trek: Resurgence uses a 3rd person “over the shoulder” camera. Dialog-driven role-playing is presented in a playable cinematic format.
Star Trek: Resurgence is set in the year 2380, in the era immediately following the Star Trek: The Next Generation feature films.
Star Trek: Resurgence features an all new crew on an all new starship, but also includes characters that are fan favorites.

Unlike usual Telltale-style games, this one will be available entirely upon release. Stay tuned to get the latest launch date info.