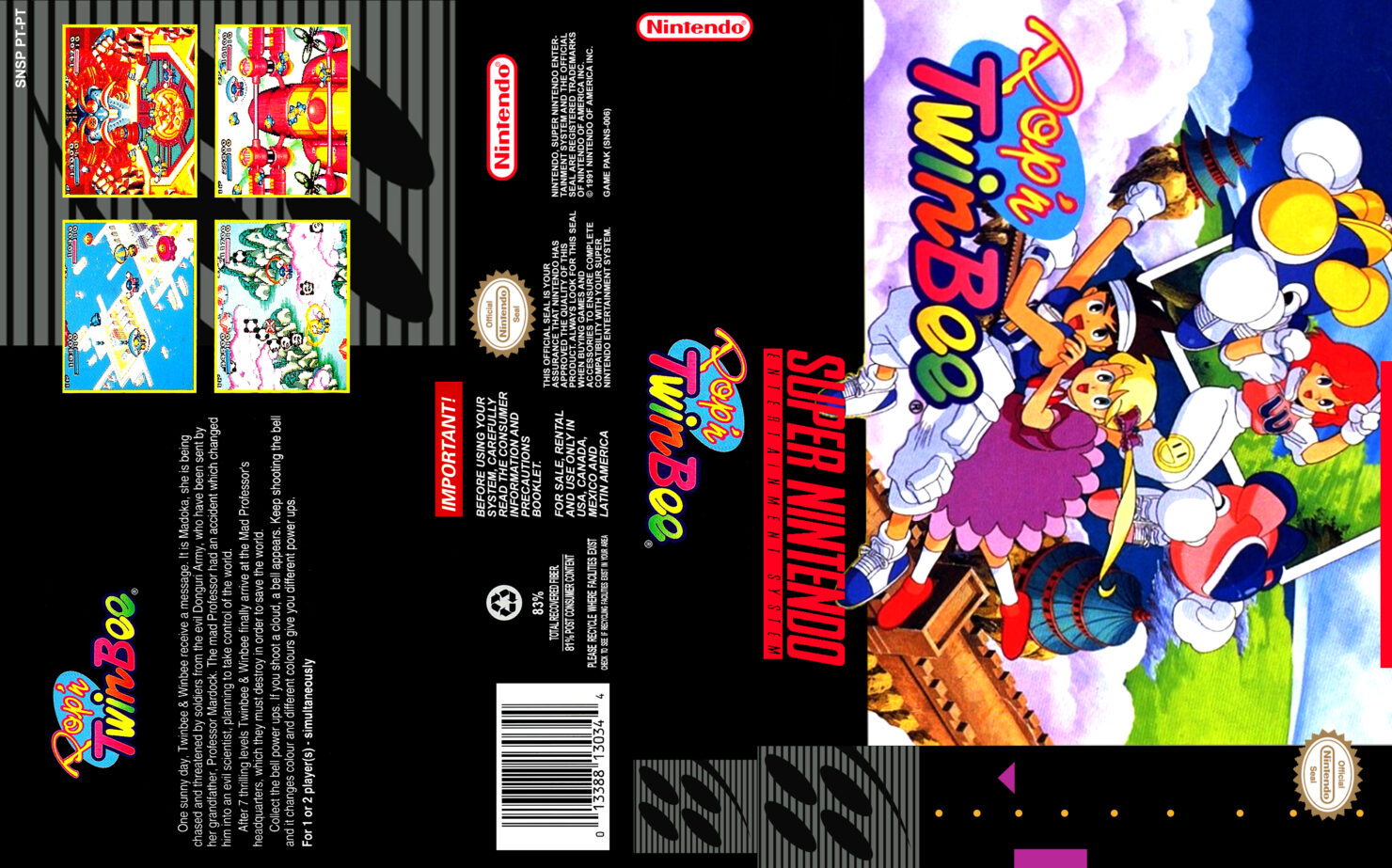 “More Super NES games will be added after launch, but those releases will not adhere to a regular schedule," Nintendo said. The same applies to NES games being added to the service.

The latest batch of new SNES and NES games was added back in December of last year and as announced by Nintendo through Twitter, 2 more SNES titles and 2 new NES games are being added to Nintendo Switch Online next week on February 19.

The following titles will be added:

・Shadow of the Ninja

On 2/19, 4 more games will be added to the #NES & #SNES – #NintendoSwitchOnline collections!

With the addition of these 2 two new titles, it brings to the Switch Online SNES library to a total of 26 games. The NES collection currently consists of more than 60 classic NES titles.