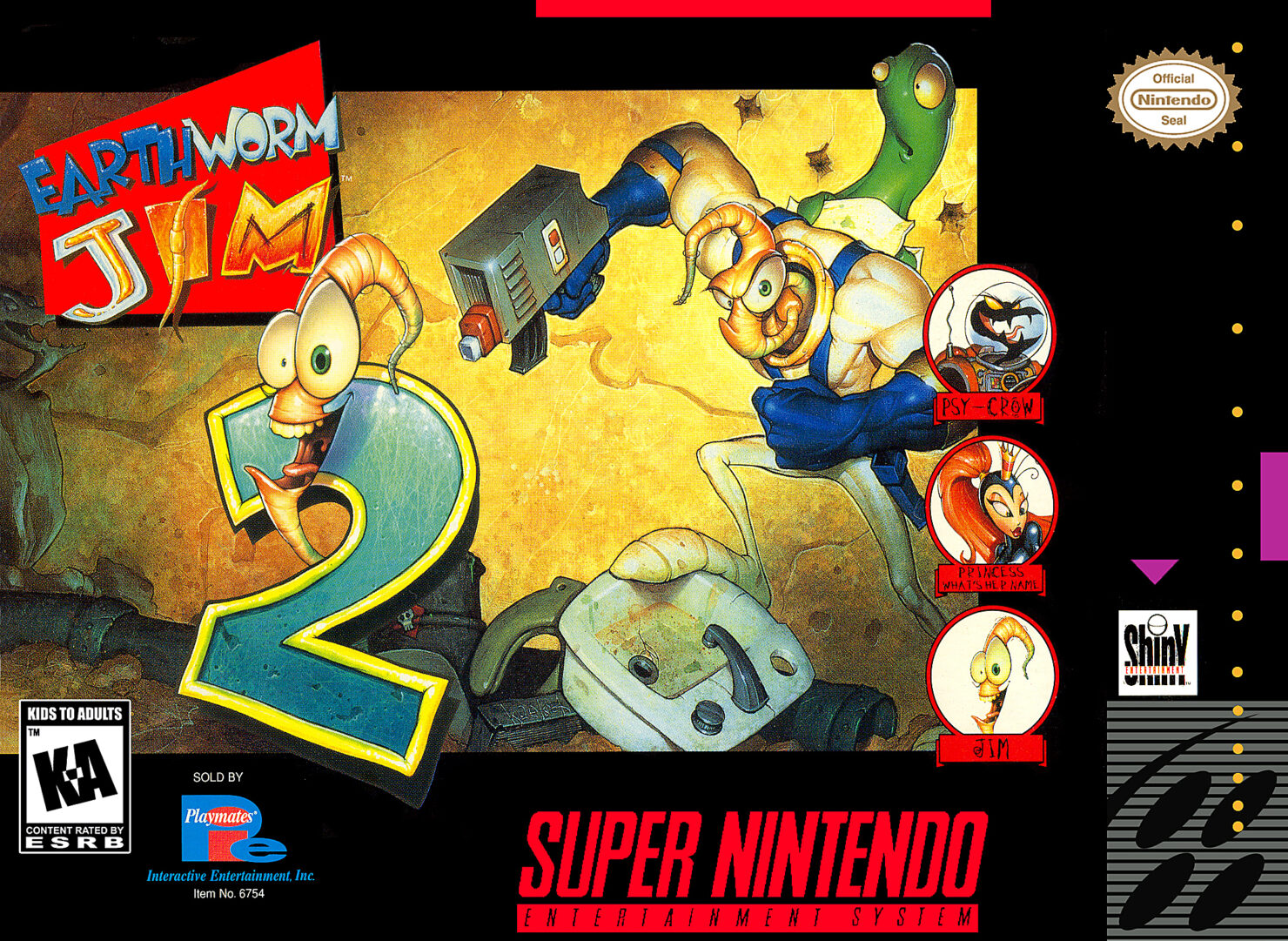 Rumors about Nintendo expanding its Switch Online library popped up earlier this week, and the company has now confirmed the arrival of two new NES titles and one new SNES game. Available as of today for Switch Online subscribers are action puzzle arcade title Dig Dug II for the NES, 1983’s Mappy-Land, and 1995’s Earthworm Jim 2 for the SNES. Not quite the announcement that we would have hoped for, but Earthworm Jim 2 is a nice addition to the Switch Online library.

Down below you’ll find Nintendo’s official announcement trailer alongside a description of these classic games.

Return to the wacky world of Earthworm Jim!

In this wild platformer released for the Super NES™ console in 1995, you worm your way back into your super suit and take on the role of Jim, the annelid with attitude! The plot picks up after Jim's successful rescue of Princess What's-Her-Name and his less-than-successful attempts to woo her immediately thereafter. Just when it seemed the princess would have a change of heart, the evil Psy-Crow swooped in and kidnapped her, eager to claim the crown for himself. Now it's up to Jim to stop their wedding, following their trail from planet to planet. But he's not alone this time—his pal Snott is along for the ride. Jump, shoot, swing, and slime your way across 10 different levels, catch Psy-Crow, and rescue the girl of Jim's dreams!

DIG DUG has decided to take a vacation on a remote island, but the POOKA and FYGAR won't give him the chance to rest! In each round, clear out the enemies by inflating them until they burst or by digging up traps for them to fall into. But be careful that you don't get too close to their attacks or fall into your own traps!

Help MAPPY make it back to the party in time!

MAPPY the police mouse has prepared all kinds of wonderful presents for MAPICO and MAPPY Jr. But the big cheese of the feline world, NYAMCO, has ordered his clowder “MEOWKIES” to hide the presents throughout MAPPYLAND. If he's going to get the gifts to their intended recipients on time, MAPPY will have to double-time it on finding them! Avoid and activate traps to knock out those crafty cats headed your way. You can also use special items hidden in the level to distract them. Collect six of the same presents to move on to another stage. Can MAPPY make it through all eight towns and survive the onslaught of claws?

More information about Nintendo’s Switch Online service and its premium Expansion tier can be found here.