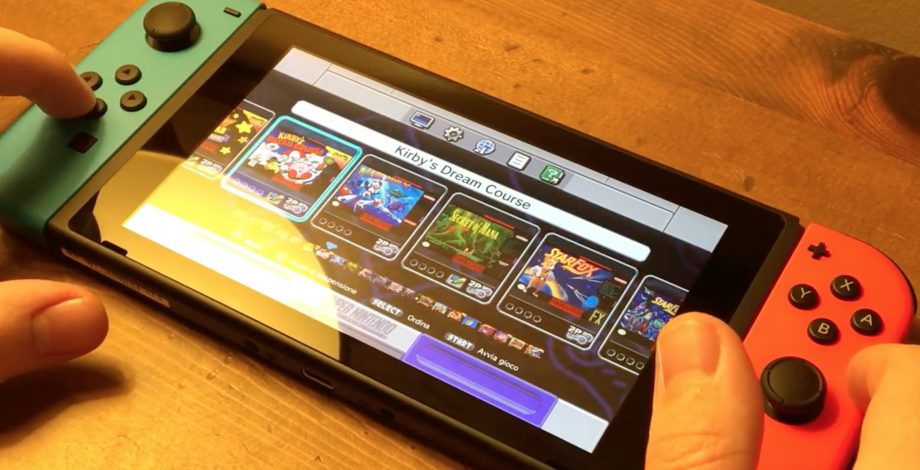 A dataminer has allegedly uncovered numerous Nintendo Switch SNES games that could potentionally be added to Nintendo’s Online Service.

22 SNES titles are said to have been found in the Switch’s latest update data files, which might suggest that Nintendo is planning to make SNES games available for the Nintendo Switch Online Service in the near future. The references to the Super Nintendo games were found while searching through the NES Online strings. We’ve included the uncovered list of titles down below:

Nintendo launched the Switch Online Service back in September of last year and made a digital library of NES games available for subscribers. More classics are being added to the service on a monthly basis, but fans have been asking for titles from other Nintendo consoles as well.

Of course, this doesn’t confirm that Nintendo will be added the above mentioned SNES games to its service, but it’s an interesting find nonetheless.

What do you make of this? Will Nintendo be adding SNES games to the Nintendo Switch Online service? Will games from other Nintendo consoles will be added to the service in the future as well? Hit the comments down below.