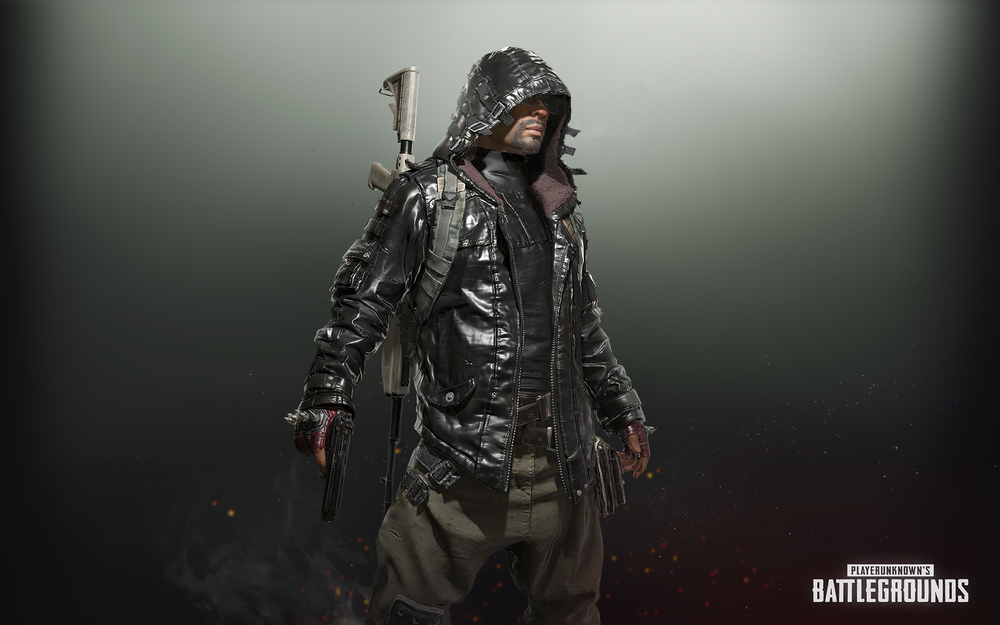 A new PUBG PC patch will be deployed on the live servers which includes small performance tweaks alongside new creates and various fixes.

The PUBG development team writes that they intend to release the update once the test build is stable enough. “We have continued to stabilize the game performance since the 1.0 release”, PUBG community coordinator PUBG_Hawkinz writes in a post on the game’s official forums. “We will be tweaking a few things to improve the performance of the game without comprising any gameplay elements. For example, in this test build, we have reduced the visible distance while in the air - this will improve the performance of the server and client in the beginning of the match. We plan to make small changes to the starting islands too in order to achieve similar goals.”

We’ve included the full release notes for the upcoming update down below:

Changed the design of the energy drink

While player’s nameplate is on (H key), now you can check the current weapon of that player by pressing G key

◦ When the player won the match

◦ When all teammates are eliminated

In order to test the stability, 100,000 BP and 6 keys will be granted to each account (test server only)

The below chart shows the crate box drop rate 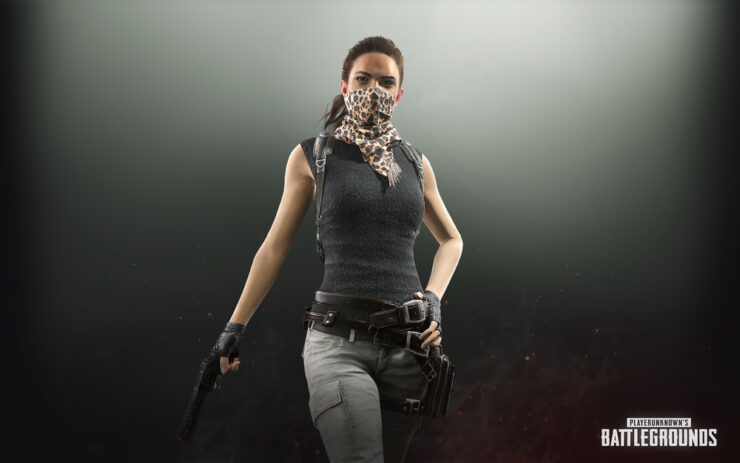 The below chart shows the individual drop rate per item that can be earned through the new free/paid crate boxes. (displayed down to two decimal places)

The update schedule for live servers will be announced later on.

PUBG is available now for both PC and Xbox One. A new update for the game on Microsoft’s console was released yesterday.