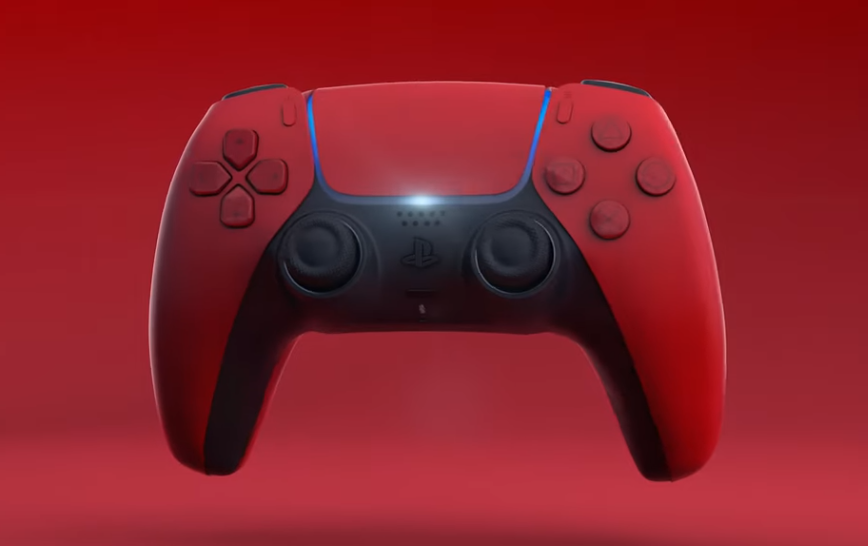 This information comes from Spanish media portal Area Jugones, which writes to have received information from an internal Sony source. According to this source, Sony is planning to release two new DualSense models with one being a Red/Black design and the coming in a Grey/Black design.

“The data comes to us from a source that has internal contacts in the company and, in essence, the latter assure that Sony will launch a variant of the PS5 DualSense with red and black colors very soon and another model that would combine black with gray”, the site writes (translated from Spanish). Note that the image at the top of this post is a mock-up from 3d-artist Giuseppe Spinelli, and this image is not part of the leak.

While we do know that Area Jugones has been correct with its leak on previous occasions, one should take the information above with a fair pinch of salt for now. Still, new DualSense color variations would make sense with the DualSense currently only being available in a dual-tone White/Black design.

Sony revealed its PS5 DualSense controller back in April of last year. The controller offers haptic feedback tech and adaptive triggers and is easily one of the best features of Sony’s next-gen console.

“DualSense marks a radical departure from our previous controller offerings and captures just how strongly we feel about making a generational leap with PS5”, SIE President & CEO Jim Ryan wrote last year. “The new controller, along with the many innovative features in PS5, will be transformative for games – continuing our mission at PlayStation to push the boundaries of play, now and in the future.”