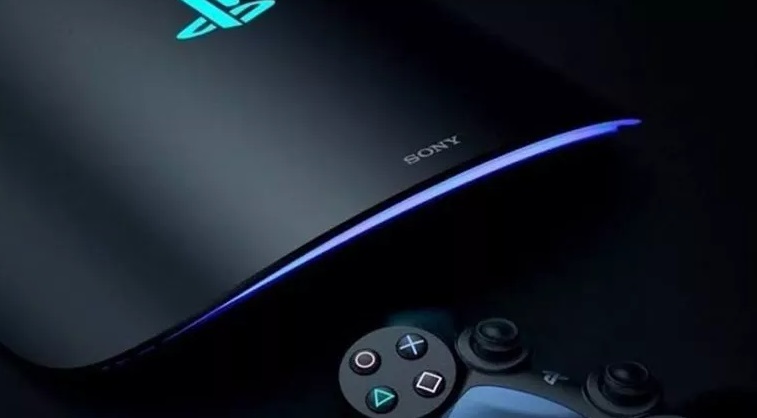 Back in May of 2019, Immersion and Sony entered a partnership to bring to Immersion’s haptics technology to gaming - and VR controllers. As covered earlier, Sony has confirmed that its PS5 DualShock 5 controller will pack haptics focused enhancements. This is said to bring gaming to a whole new level, creating sensations of pushing, pulling, grasping, and pulsing.

“Research shows that haptics makes games come to life, increasing players’ satisfaction and enjoyment through peripherals and games enhanced with the power of touch,” said Ramzi Haidamus, Immersion’s CEO back in May of 2019. “We are thrilled to work with SIE, a true pioneer in gaming, to provide incredible experiences to their customers.”

“We are pleased to reach agreement with Immersion,” said Riley Russell, Chief Legal Officer, Sony Interactive Entertainment upon the announcement of the agreement between both companies. “High quality haptics technology enhances the sense of presence and immersion for gamers, and this agreement is consistent with SIE’s desire to provide the best gaming experiences to gamers around the world.”

During Immersion’s most recent financial earnings call with investors, President and CEO Ramzi Haidamus mentioned the agreement between Sony and Immersion and talked about the anticipated revenue from its haptics tech in Sony’s upcoming new DualShock 5 controllers, which are expected to ship towards the end of 2020.

“In gaming, we continue to anticipate per Sony's public statements, the release of its PlayStation 5 gaming console in the holiday 2020 time frame", Immersion’s CEO said. “As we previously announced last May, Sony Interactive Entertainment took a license to our haptics technology for gaming and VR controllers. We, therefore, anticipate revenue from PlayStation 5 controllers, once shipments commence towards the end of our fiscal year.”

Do you believe that this new tech inside Sony's new PS5 controller will push demand?

The PS5 is slated for a launch during this year’s holiday season. Sony has yet to fully unveil the console.