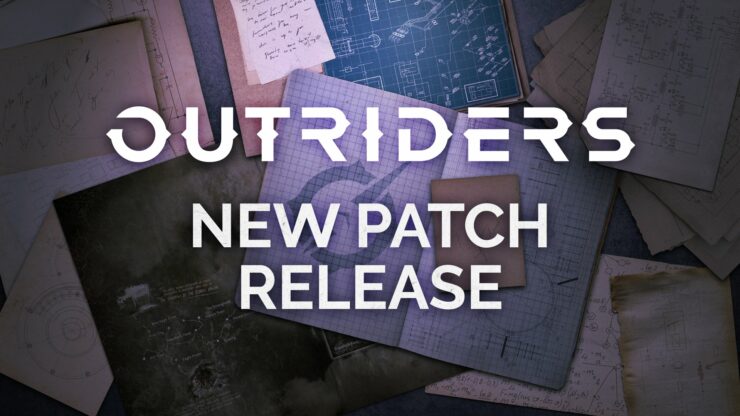 People Can Fly just announced to have released a new Outriders update that should prevent further instances of the dreaded inventory wipe bug, where some players had their characters' inventories essentially deleted.

This Outriders update, weighing 874.1 MB on PC, doesn't restore their lost inventories yet. This will come at a later date, the developers said.

If your inventory has been impacted, please note that our efforts to restore your items are a separate process from today’s released Outriders update. Restoring the inventory of affected players is still our highest priority, while today’s patch is intended to prevent the issue from continuing to occur. The restoration process is run via our server database and does not require a patch to be implemented. We will have news of this very soon.

While we are confident that the Outriders update will prevent inventory wipes in future, we do want to use the weekend to continue monitoring the situation and ensure that no more players are encountering any related issues before we move onto the restoration process.

As soon as we are satisfied by the patch’s effectiveness, we will share extra details including timelines of our upcoming Inventory Restoration process. While our teams have mainly focused on preventing any further inventory wipes, we have also continued to look at ways of improving our restoration process. We will update you with these final details as soon as we have tested it and confirmed what is possible.

If you've got Outriders, don't forget to check out all of our guides for the game.