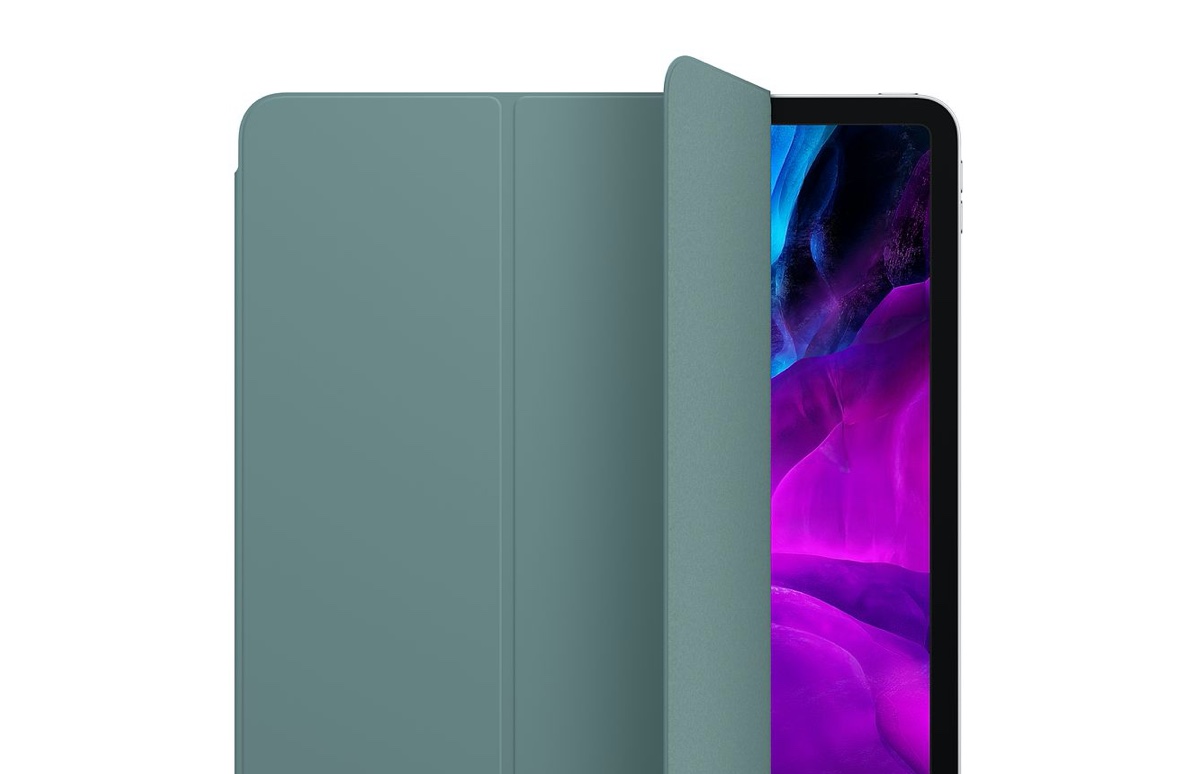 A feature which was exclusive to the MacBook has made its way to the iPad Pro lineup - close the magnetic case and the microphone disconnects on a hardware level.

Apple Beefs up iPad Pro Security by Disabling the Microphone When the Case is Closed, a Feature Which Was Previously Reserved for the Mac

Apple introduced a feature with the 2018 MacBook lineup, allowing the microphone to be disabled whenever the display lid was closed. This measure was put in place to prevent eavesdropping, preventing malicious apps to tap into the microphone to gather extra data about you.

Fast forward to 2020 and the feature has come to the new iPad Pro lineup. The way it works is pretty simple - just close the lid of the case on the iPad Pro, which has to be MFi compliant, and the microphone is physically disconnected to prevent any sort of eavesdropping or malicious code from running if iPadOS is compromised in some way.

iPad models beginning in 2020 also feature the hardware microphone disconnect. When an MFI compliant case (including those sold by Apple) is attached to the iPad and closed, the microphone is disconnected in hardware, preventing microphone audio data being made available to any software—even with root or kernel privileges in iPadOS or in case the firmware is compromised.

The really interesting thing to note here is how Apple recommends using a 'MFi compliant' case in order for this feature to work. But if we are to take a wild guess, a third-party 'copy' of Apple's magnetic case should work just fine with the feature. But don't take our word for it just yet.

Apple takes pride when it comes to security and this feature addition to the 2020 iPad Pro is just a testament to that movement. It wouldn't be that surprising at all if the next iPhone features the same hardware microphone disconnect, allowing for better security and privacy.