Mail.Ru is a company that you likely haven't heard the name of, despite having played at least one or a few of their titles in the past. This is primarily because they don't actually publish their games under the Mail.ru brand outside of Russia but under the my.com label. This will now be changing, with every game coming under the new MY.GAMES brand.

This comes following sizable growth internationally across the group, with its game division achieving $100 million in revenue for the first quarter of 2019. Also, over the previous financial year, 63% of revenue for Mail.Ru's games division came from international sources. Making one global brand, consolidating all of their titles under this one umbrella only makes sense - especially in their push to expand the brand globally, increasing recognition.

Currently, the Mail.Ru group has an active portfolio of sixty games, including a few large upcoming releases like Conqueror's Blade, launching on the 4th of June, as well as upcoming titles like Ashes of Creation, which are backing up a host of titles like Warface, Armored Warfare, Skyforge and Cloud Pirates, as well as a number of other PC, Console and Mobile titles. The global reach of Mail.Ru and, now, MY.GAMES has a combined registered player base of 540 million, with over 90% of mobile accounts being from outside of its home country of Russia. 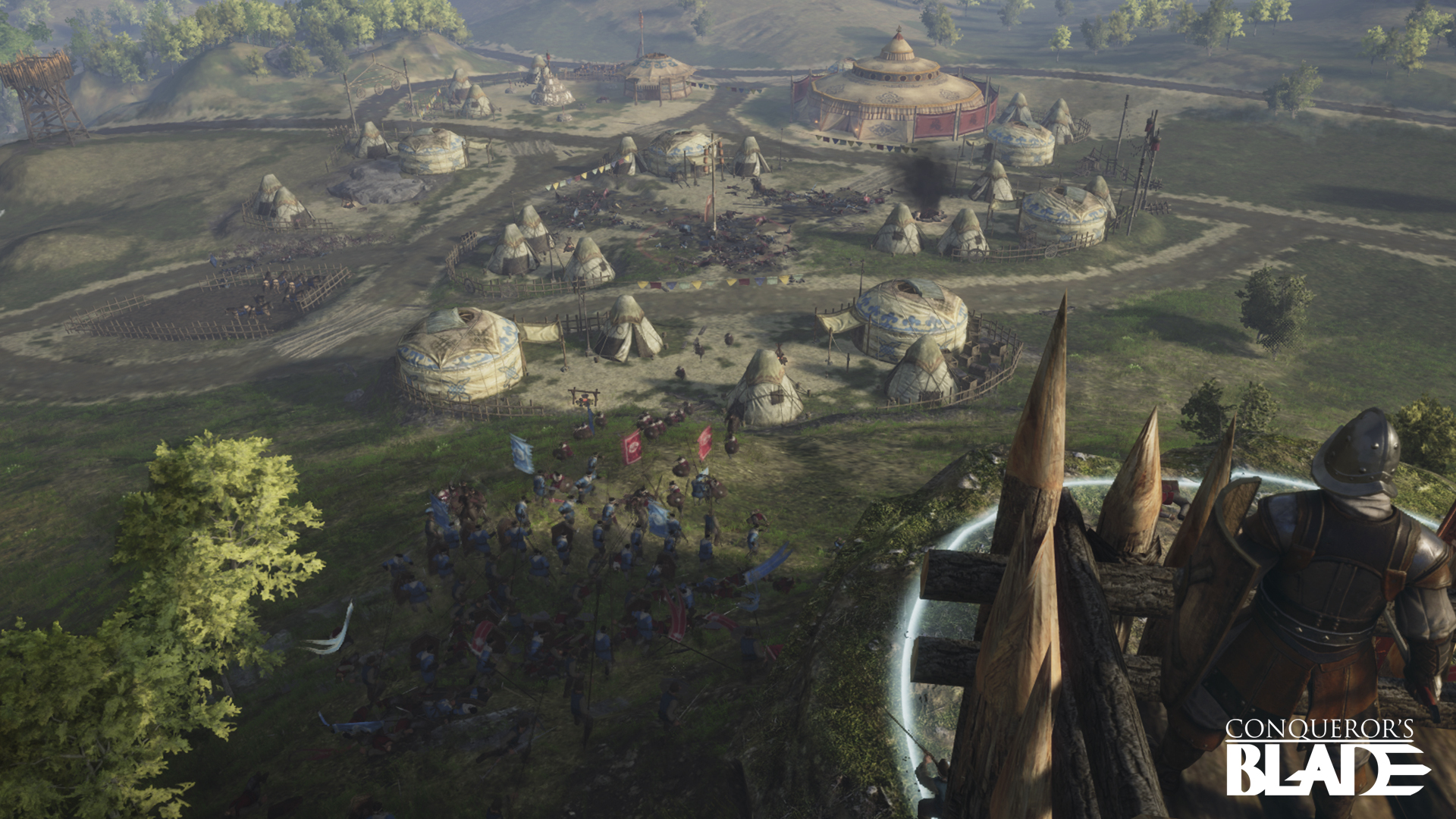 In addition to having thirteen internal development and publishing studios, with over fifteen-hundred employees, MY.GAMES has an investment arm called MRGV, which actively invests into third-party developers and is open to proposals from indie developers worldwide, offering support across multiple areas as well as access to the MY.GAMES global audience. Further to this, the company does have a growing eSports arm, having organised over 200 competitions for the primary eSports title Warface, with a total viewership of over 100 million people.

Regarding the launch of this new brand, Vasily Maguryan, the managing director of the new MY.GAMES brand, had this to say:

Over more than a decade, we’ve grown from a local developer into an international company that develops and publishes games, creates gaming services, holds large-scale eSports tournaments and festivals, and invests in promising gaming projects. We’re launching MY.GAMES to unite our existing portfolio and refresh our thinking. By taking the time now to bring together our individual brands, we can continue to grow and succeed internationally. MY.GAMES is a versatile business and we’re looking forward to what the future holds.

The games market is always competitive and, in a recent discussion with members of the MY.GAMES team, it was said that it will take a few months for all current games to move under the new label, but all new titles will launch under it. I will be covering the full discussion with the MY.GAMES team in the coming week, covering the aims for their publishing and investment arms, as well as planned movements with their titles including possible changes in monetisation.

Stay tuned for this information and more.