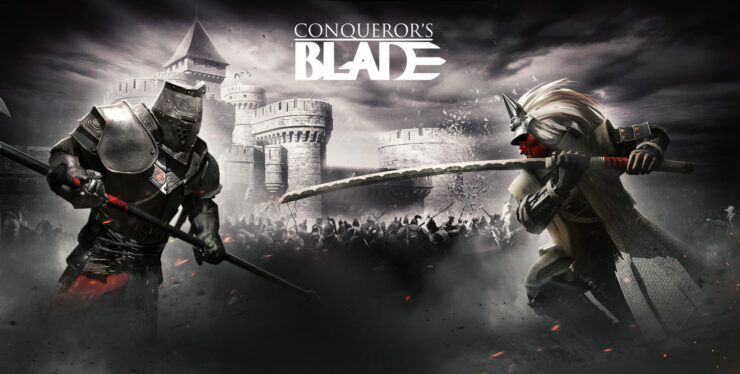 Over the past year, ever since I first had the chance to play Conqueror's Blade at Gamescom last year, I've spoken about the game at length. When I first previewed Conqueror's Blade, I had more than enough praise for the combat featured within the game, dubbing it "A Brilliantly Gory Battlefield". This is something that has continued on the more I've played it, previewing it a second time a little under three months ago.

I summarised my thoughts up at this point, saying:

Looking at Conqueror’s Blade I see a game that I honestly think I’ll sink quite a bit of time in. While yes, I have questions on how the world map and territory system will work, there are also concerns that the monetisation systems could be changed before it’s released. However, there is still time for the game to develop into the game it wants to be, with other tests for me to explore and see exactly how the game is turning out.

I once said that Conqueror’s Blade is a “Brilliantly Gory Battlefield” and in combat, I stick by that. Let’s hope everything else becomes as refined and engaging as hacking away at enemy soldiers.

Following a fair few closed beta tests, it's time for the game to open the castle gates and bring the battle to everybody.

The features of Conqueror's Blade are as follows:

Those who have bought a founders pack can get an early start, jumping in on the 28th of May in just four days. The contents of these founders packs, there are three available, can be found over on the Conqueror's Blade website or on Steam. Worst case scenario, I would certainly recommend at least checking the game out for free when the open beta begins on the 4th of June.